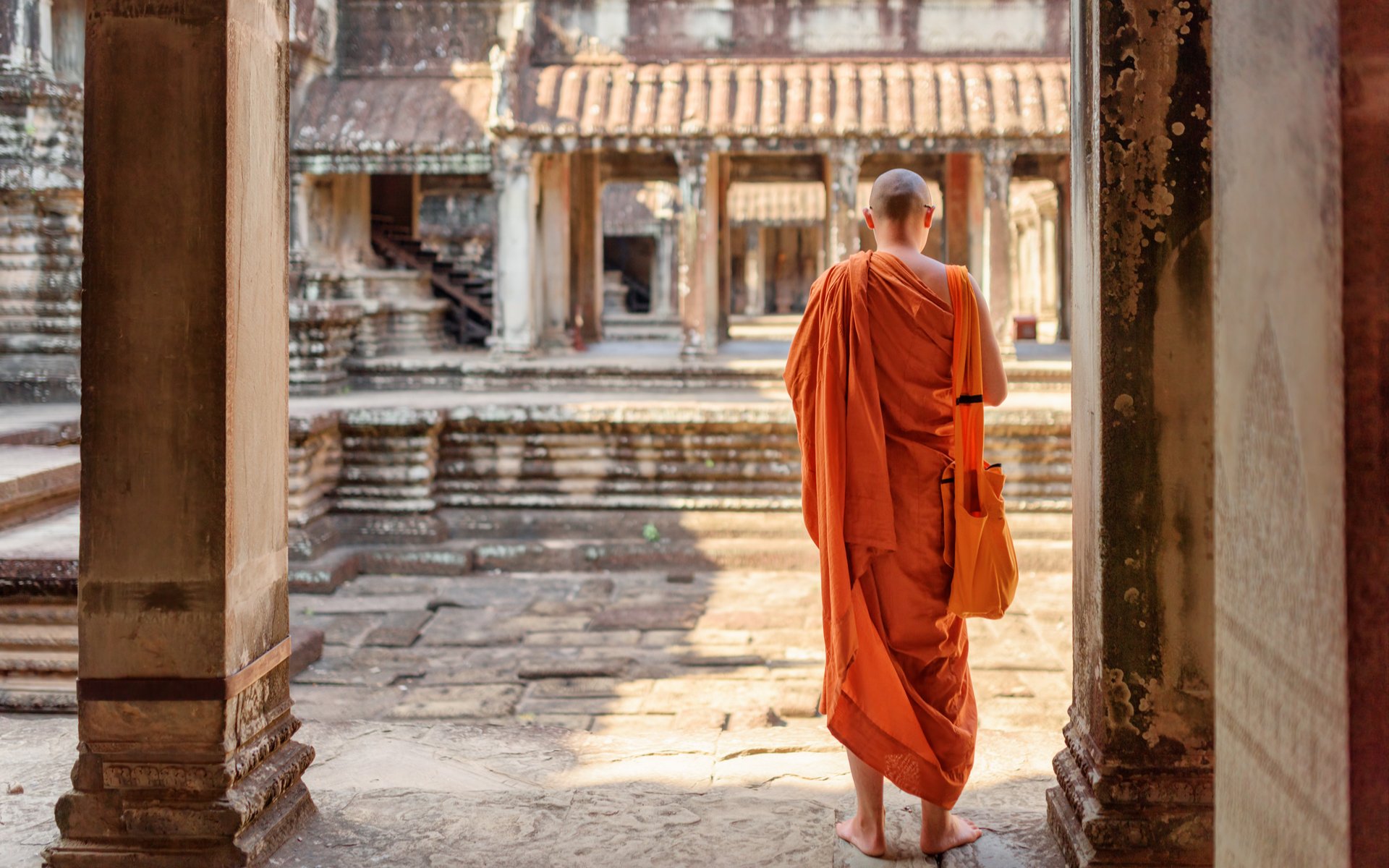 Venezuela issuing its Petro cryptocurrency has inspired Cambodia to release its “own cryptocurrency,” according to the local Blockchain industry.

Entapay ‘Can Replace VISA’ for Cambodia

A press release for the country’s forthcoming ASEAN 2018 BlockChain Summit, which will take place in the capital Phnom Penh March 7, tells readers to expect a “notable” announcement regarding a new payment medium called Entapay.

According to organizers, the project, once launched had the potential to “replace” payment giants such as VISA. 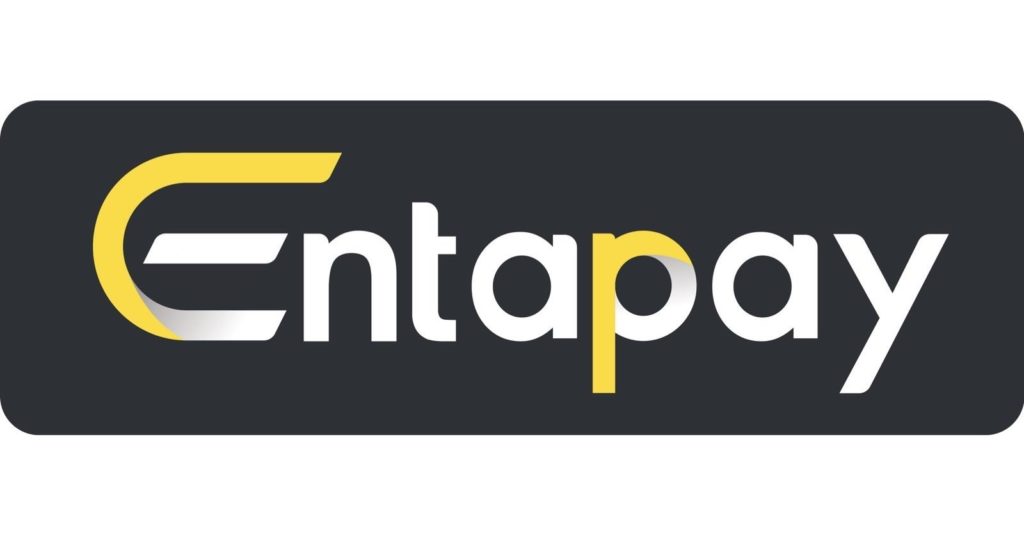 “Entapay will be expected to become the connection between integration payment of encrypted currency and the real world. It has the great potential to even replace VISA as the new mainstream payment mode,” they claim.

Venezuela’s Petro has divided sentiment both at home and abroad since it launched late February. Questions over the government’s motives and the scheme’s ability to secure funding contrasted with subtle applause from certain countries eager to capitalize on the national cryptocurrency phenomenon.

Turkey and Iran were quick to suggest they were also considering cryptocurrencies for various ends, the latter standing to improve investment income and circumvent western sanctions in line with Venezuela.

“On February 2 local time, the Venezuelan government began the pre-sales of a kind of digital currency called Petro. It aims to assist the country in avoiding the Western world’s economic sanctions – while providing a new channel of economic development for a country suffering from severe inflation,” the release states.

Following Venezuela’s lead, other countries have been trying to issue legal digital tender, including Cambodia.

Outside that arena, last week also saw the tiny Pacific nation of the Marshall Islands approve its own cryptocurrency. Dubbed the Sovereign (SOV), it will circulate alongside the US dollar upon creation and provide various social benefits to the population of around 53,000.

What do you think about Entapay? Let us know in the comments below!