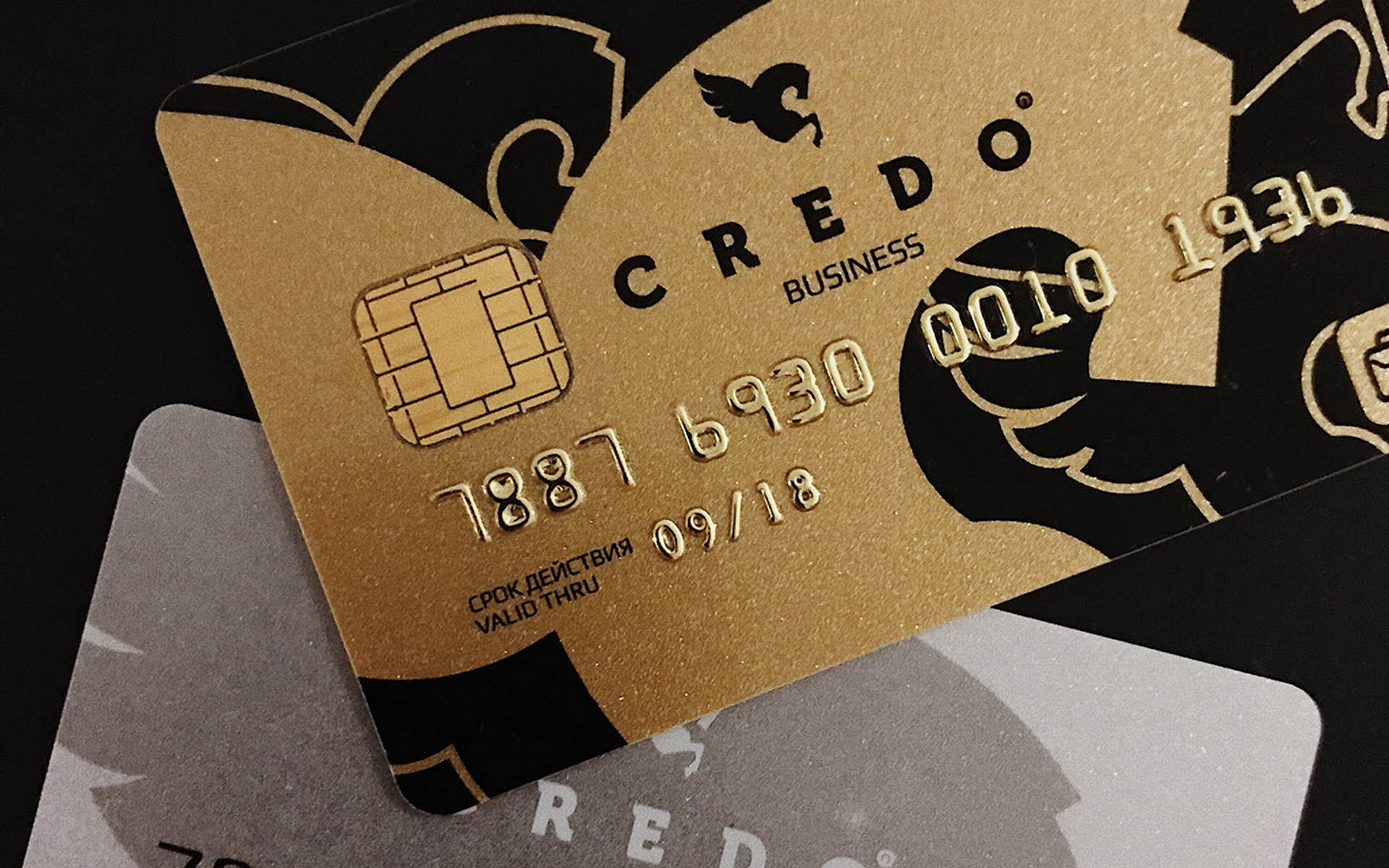 Can CREDO Take Its Place Alongside Visa and Mastercard?

Saint Petersburg, Russia-based CREDO have developed what is being dubbed a “next generation payment system” that makes everyday shopping easier for both buyer and seller alike.

CREDO is a multi-functional payment system based on a financial algorithm that involves the participation of an independent agent in the transactions of purchase and sale of goods or services. Also called a derivative, the Electronic Certificate enables the parties (buyer and seller) to assume the right or obligation to perform certain actions with respect to the underlying asset.

Some of the features of CREDO include: 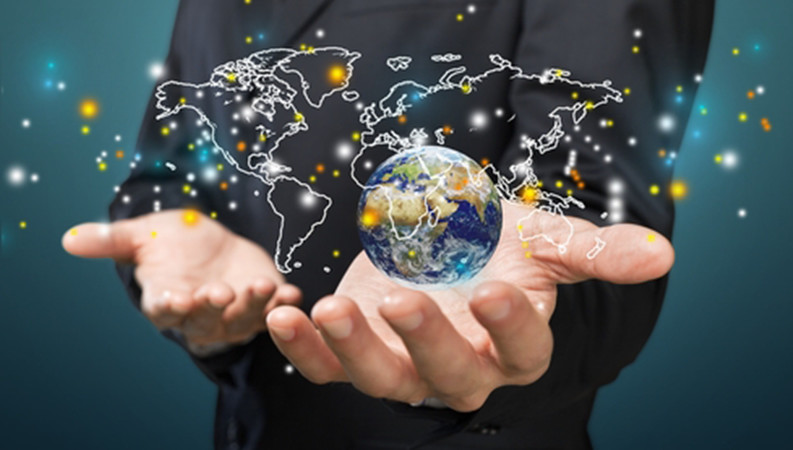 CREDO’s primary competitive advantage is its internationality. Users of CREDO can buy and sell with any currency and from any country in the world. The payment model is extremely efficient and applicable not only to goods and services but intangible and tangible assets as well. It allows credit and payment operations not only through classic financial markets but through cryptocurrency as well.

Oksana Evseeva, an expert on international investments certified IFRS by the Institute of Financial Accountants in London, weighed in on the potential of CREDO in the global marketplace:

CREDO’s B2C model works similar to a customer loyalty programs but gives more opportunities for market coverage. Customers can buy goods and/or services at a discount from any participating merchant around the world.

The basic mechanism of transactions in CREDO in B2C sector is as follows:

The end result is a win-win for all participants. Retailers get more customers and increased working capital, Operators get an increased client base and profit margin, and customers end up paying less for the goods and services they purchase.

Unlike many ICO projects that seek to raise capital to fund the development of their service or platform, CREDO is already being used in real world scenarios, having undergone rigorous testing to ensure full compliance and adaptability for both domestic and international cross-border transactions. 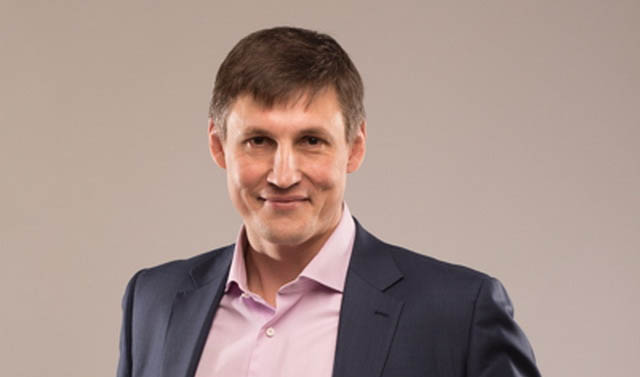 Konstantin Galibus, CEO & Founder of CREDO, describes some of their earlier tests:

This example demonstrates not only the adaptability of our system to the strictest requirements of international banks but also our willingness to ensure cross-border transactions using an absolutely independent financial instrument.

Since then, CREDO has been used by over 1000 customers throughout China, UAE, Spain, and Russia. Over 9000 transactions have been completed totaling over 16,120,000 EURO. In a recent tweet, CREDO announced that additional pilot projects are in the works:

We are under negotiations about launching the pilot-project of CREDO with retailing companies in the USA, China and UAE at the moment.

According to the project whitepaper:

CREDO has a patent for the designed system. The functional of the business model of CREDO has already been provided with all the necessary software and hardware and confirmed by positive test results in Europe. CREDO is a real financial project with its own technical processing, POS terminals, and EMV Smart Cards.

Launched on June 25, 2017, CREDO’s first round Pre-ICO is already under way. The ICO seeks to raise $5.5 million USD. Funds raised during the ICO will be used to:

The Pre-ICO ends on July 10, 2017, after which it will transition into the main ICO. Investments in the ICO can be made with Bitcoin, Litecoin, or Ethereum.

For more information about CREDO please visit their official website or download their whitepaper. CREDO’s ICO is being hosted at ICO Marketplace.

Does CREDO have the potential to take its place alongside Visa and Mastercard? How will it affect mainstream adoption of cryptocurrency? Let us know what you think in the comments below.