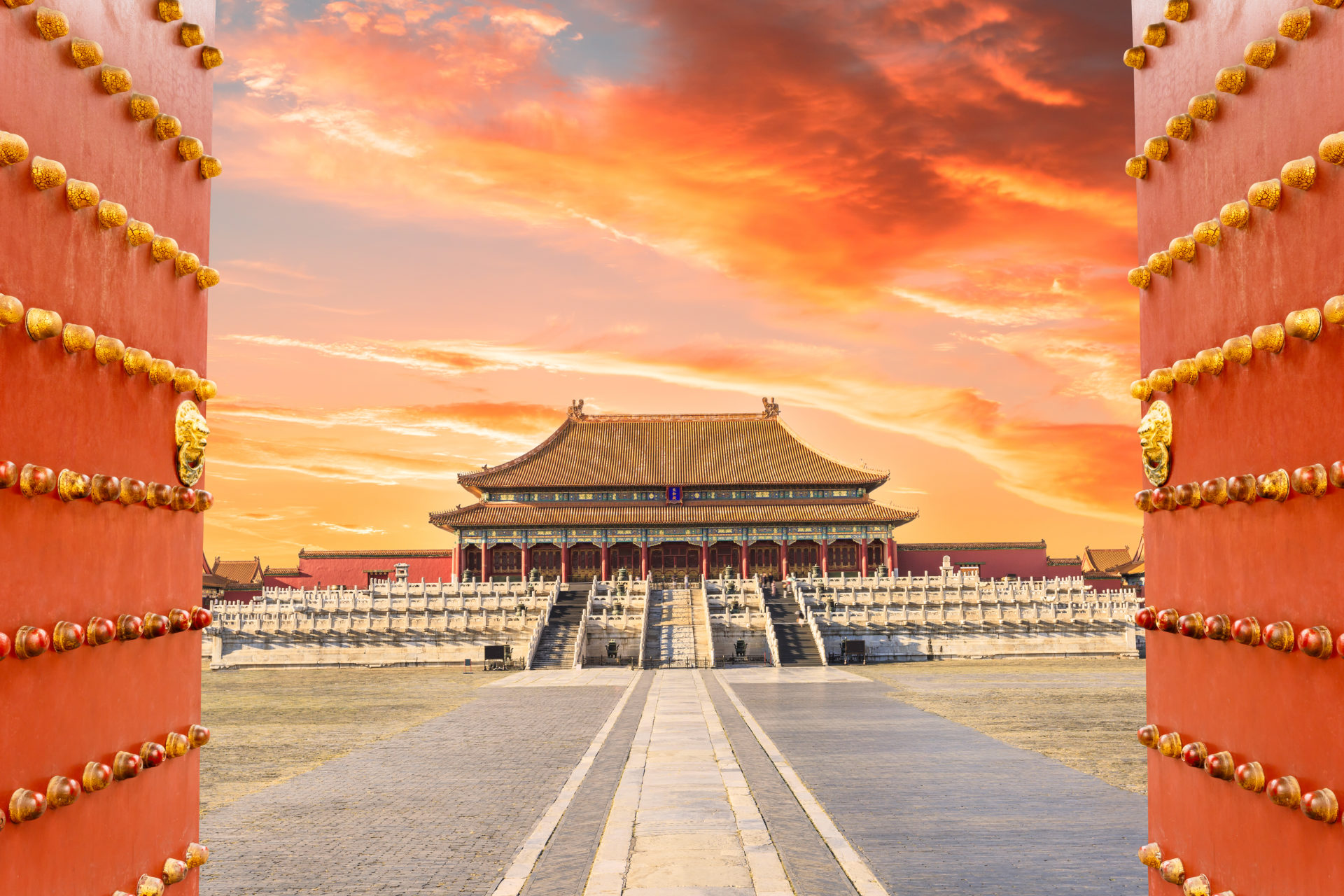 China has played a critical role in the crypto markets for several years now. A new paper written by academics from Princeton University and Florida International University suggests that China’s growing influence over Bitcoin’s key infrastructure has given the Chinese government the ability to heavily shape, or even destroy, Bitcoin.

Bitcoin (BTC) [coin_price] was designed to be impervious to any form of centralized control. Bitcoin’s core infrastructure was built to give all participants in the system a strong set of incentives to maintain the health and stability of the ecosystem. Bitcoin is now over a decade old and has yet to suffer any type of successful hack or attack, which has fed market perceptions that Bitcoin is completely secure. Researchers suggest that this perception is less and less accurate.

The key to understanding this change is the shifting nature of Bitcoin mining. Bitcoin mining originally could be managed using off-the-shelf computers, but the increasing computational power required to mine Bitcoin has led to the creation of increasingly specialized, and expensive, mining equipment. The paper describes how this has led to increasing miner consolidation.

“Bitcoin mining has become heavily centralized due to advances in specialized hardware that render commodity hardware obsolete. As a result, miners have congregated into mining pools: consortia of miners who work together and share profits. As of June 2018, over 80% of Bitcoin mining is performed by six mining pools and five of those six pools are managed by individuals or organizations located in China. “

If such a concentration of mining power was in a country with an open economy and predictable rule making and policy implementation, there would be less cause for concern. China’s government, however, takes a far more direct role in managing economic activity than its western counterparts and in many ways is more motivated by ideological concerns. China’s government manages internet and information access for its citizens and has powerful tools to compel obedience to state diktats.

The researches breakdown the potential methods through which the Chinese government could influence Bitcoin into four categories: disrupt competing miners, undermine consensus and destabilize Bitcoin, de-anonymization, and censorship. Potential attacks could spring from ideological or commercial motives. China’s technical ability to carry out these attacks is increased by the governments free hand domestically.

For example, China’s ability to execute a double spend attack is increased by its control over its domestic internet architecture. By manipulating the rates at which information is sent to different mining pools, it becomes possible to successfully execute a double spend attack with less hashing power. For example, a malicious actor could send a transaction to two pools, but dramatically slow the speed at which the second pool is able to operate, allowing the first pool to easily override it and invalidate the second transaction.

China has long been wary about Bitcoin. Many of the use cases for Bitcoin are antithetical to Chinese governments aims. Bitcoin and other cryptocurrencies make it easier for Chinese citizens to evade capital controls, for example. The Chinese government has been heavy handed with crypto markets in the past, and the increasing amount of hash-power located in China means they have greater and greater ability to control Bitcoin.

What’s your take on the conclusion of this research? Let us know in the comments below!