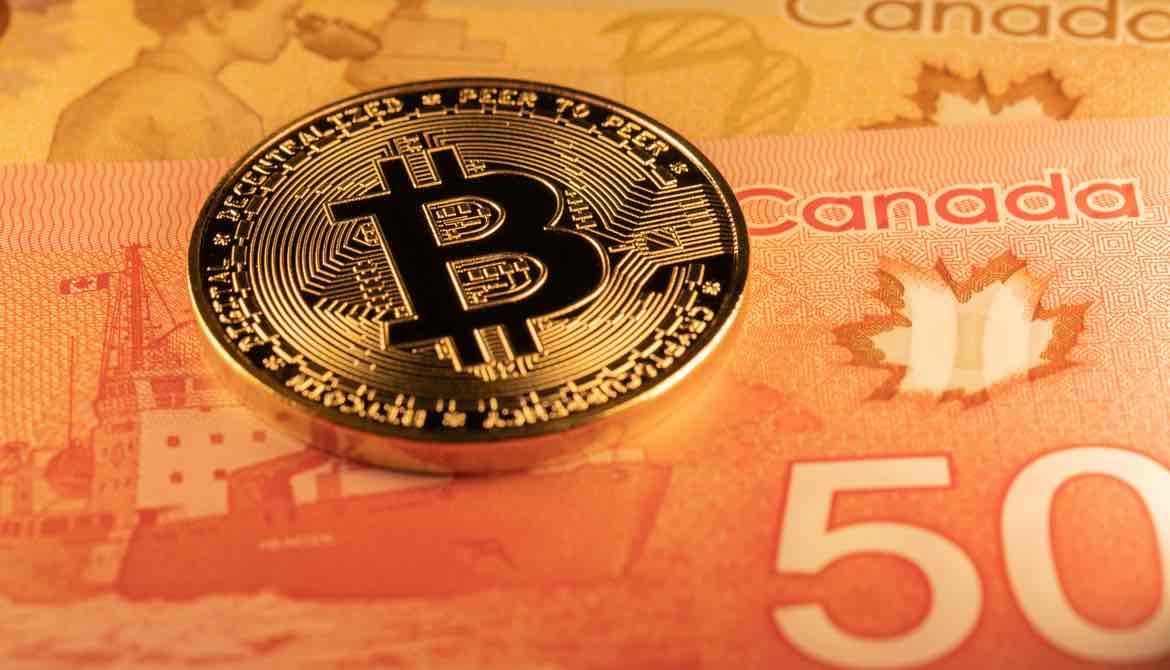 Purpose Bitcoin ETF’s holdings are currently valued over $1.3 billion, according to Glassnode data. “On-Chain College,” a market analyst, points out that the ETF has gained around 7,700 BTC since November. This represents a 31% increase over the previous year.

The Canadian 🇨🇦 #Bitcoin Spot ETF Purpose has increased their holdings by 31%, or ~7,700 $BTC, since the end of November.

The new milestone comes after the ETF experienced one of its largest single-day inflows in recent memory. The Purpose Bitcoin ETF gained almost 1750 BTC in two days earlier this month. Over $64 million was invested at the time, indicating some investor optimism in the middle of a market downturn.

The ETF just celebrated its one-year anniversary on the Toronto Stock Exchange. Purpose Investments, the ETF’s management, said in a statement commemorating the day that the ETF was “playing a key role in driving crypto adoption in Canada.”

Purpose Investments’ founder and CEO, Som Seif, stated in a press release that the ETF had intentions to expand further. The company said that it will launch in Australia in 2022 through a relationship with Cosmos Asset Management.

“By working at the frontier of finance and technology, we’re committed to drive innovation in this space and lead the next generation of asset management, wealth management, and SMB banking.”

US Market Yet To Launch ETF

Spot-settled Bitcoin products have been welcomed by countries like as Canada, Switzerland, Germany, and Brazil. Investors prefer spot settled Bitcoin ETFs in these nations, based on the performance of these securities.

The Securities and Exchange Commission (SEC) of the United States, on the other hand, has continued to reject spot-settled Bitcoin ETFs from trading in the country. The commission has lately requested public input on the shambles. 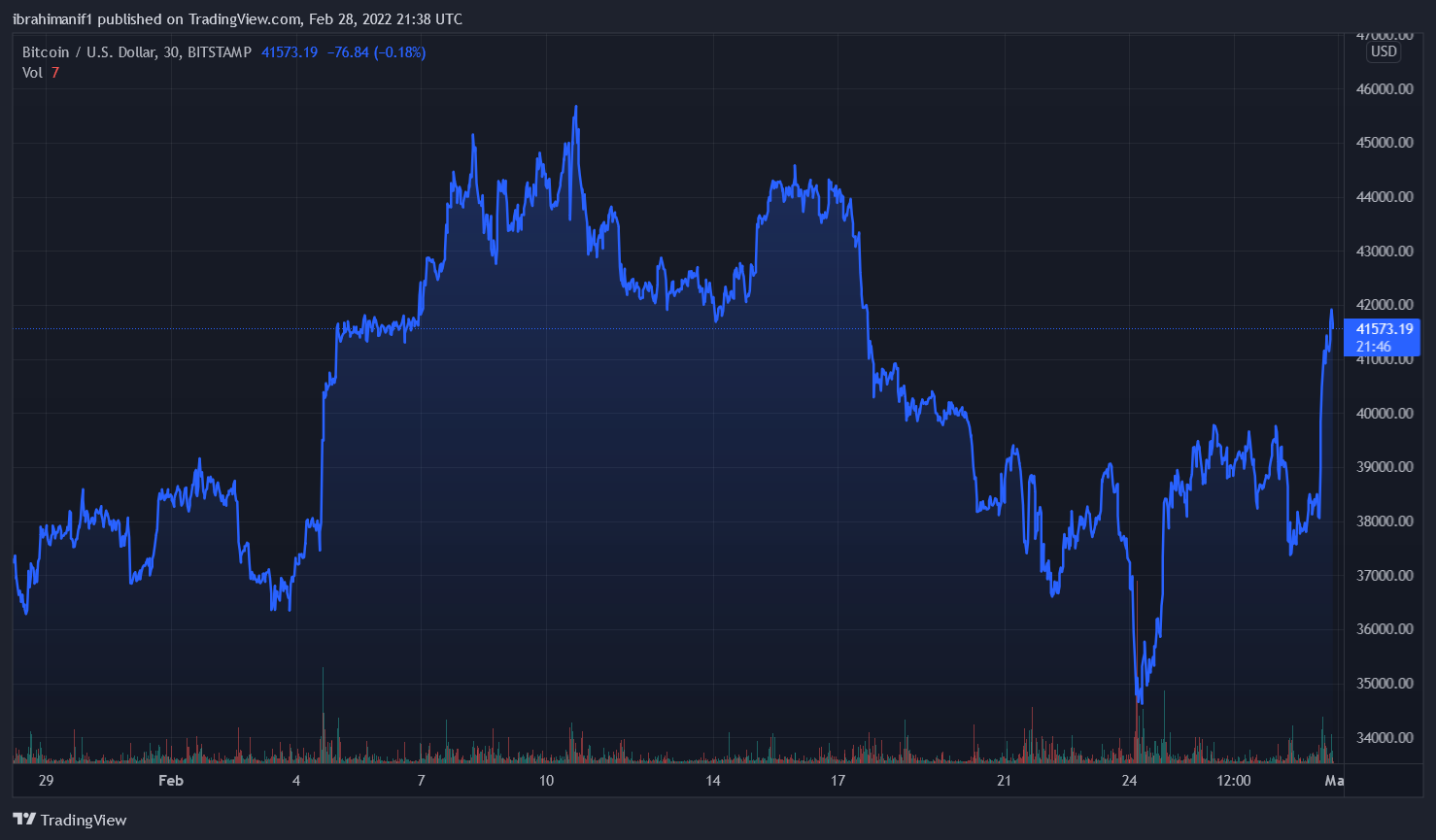 Grayscale has seized the opportunity and launched a campaign to encourage the public to make comments to the SEC. Grayscale plans to turn its Grayscale Bitcoin Fund (GBTC) into an ETF, making it the world’s largest Bitcoin fund with over $25 billion in assets under management. Meanwhile, market participants are waiting to see when a Bitcoin ETF will be available in Canada. Following Fidelity’s approval as Canada’s first Crypto Custodian, this anticipation has grown.