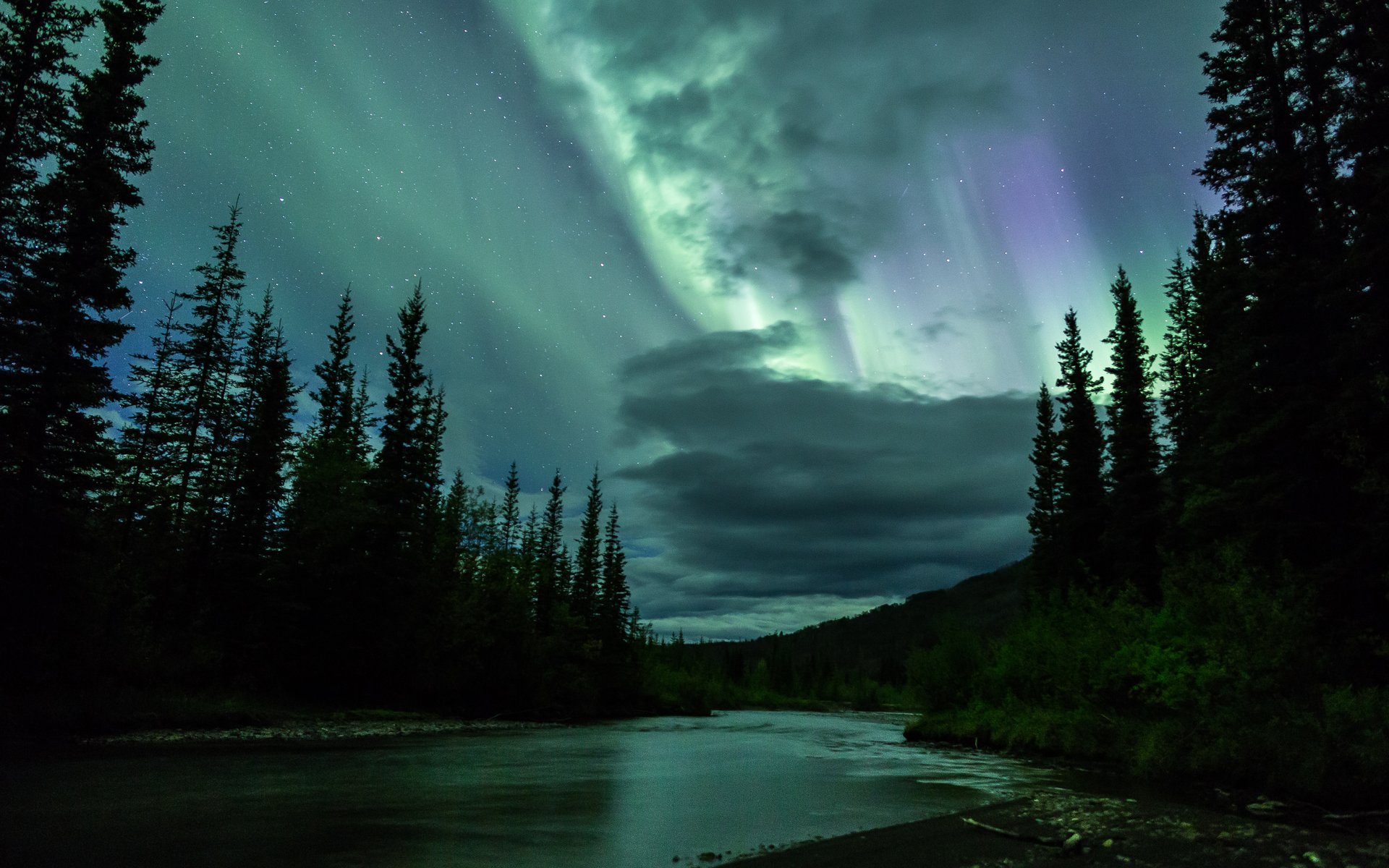 Following the approval of Canada’s first blockchain ETF (exchange-traded fund), companies are eager to launch their own blockchain ETFs, well aware that the revolutionary technology is “here to stay.”

The Ontario Securities Commission has approved of Harvest Portfolios’ plan to launch the country’s first blockchain ETF, appropriately titled Blockchain Technologies ETF. The new venture will carry the HBLK ticker, as well as a management fee of 0.65 percent. 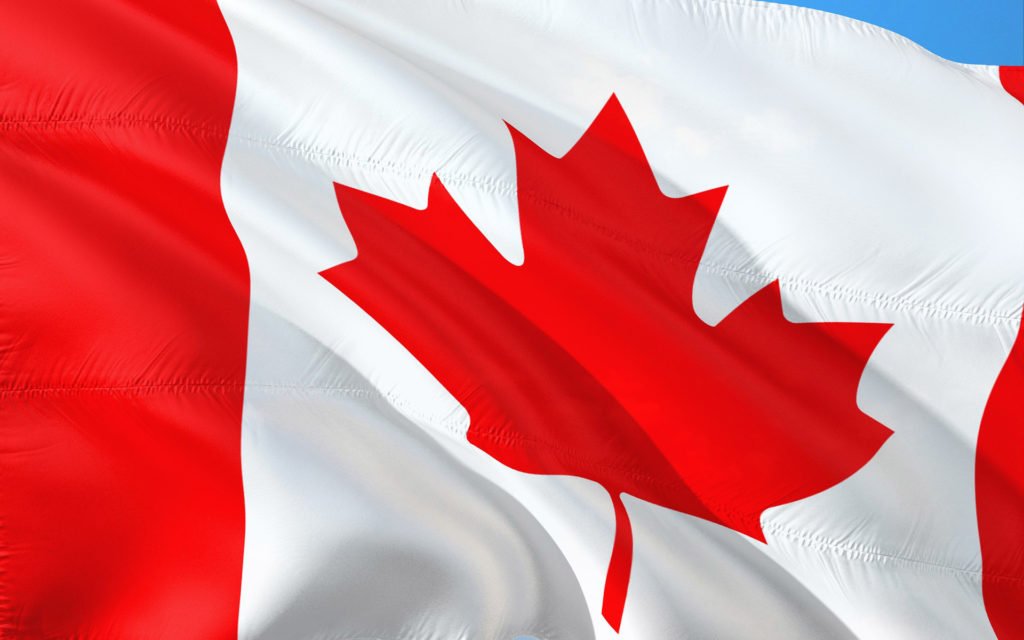 You will find the fund trading next week on the Toronto Stock Exchange.

First, but Not Last

Harvest Portfolios isn’t the only company looking to get involved in blockchain exchange-traded funds.

Both First Trust Portfolios Canada and Evolve Funds Group Inc. are looking to get in on the action, having already presented their preliminary prospectuses with Canadian regulators earlier this week.

Every conversation we are having with clients—regardless if we are talking about a Canadian equities product or a U.S equity product—inevitability leads to [a discussion about] blockchain or bitcoin[…]The concept of blockchain is very attractive to investors right now, and while the idea is still very novel, the research shows that this is a technology that could potentially save billions of dollars in cost, and that is very attractive.

First Trust, which already has a U.S. blockchain ETF trading under the LEGR ticker, plans on launching the First Trust Indxx Innovative Transaction & Process ETF, which will carry the BLCK ticker. If all goes well, BLCK will be up and running in no time and will carry a management fee of 0.80 percent. 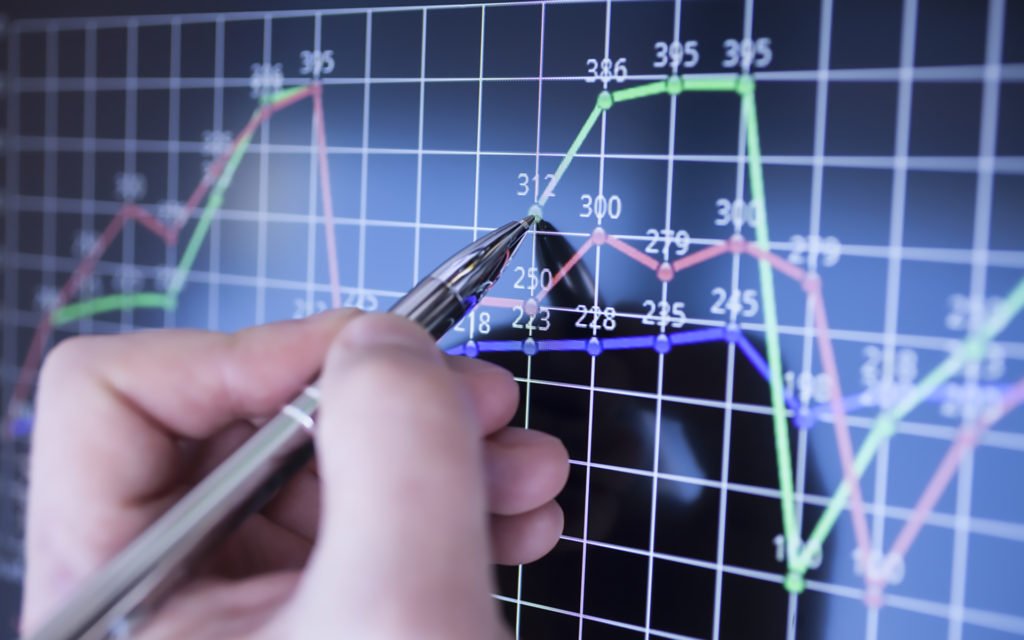 Evolve Funds is also in the race to get their ticker on trading screens, in an attempt to be the country’s first actively-managed blockchain fund.

Blockchain technology is poised to disrupt virtually every business and industry, including financial services, real estate, health care and government. Currently, at the base of every digital currency, many compare blockchain to the second coming of the Internet. I believe we are Canada’s first actively-managed blockchain ETF, which will allow us to be nimble and potentially capitalize on emerging opportunities.

LINK’s management fee will be 0.75 percent.

Having already launched Canada’s first marijuana ETF, Horizons is also looking to get in on the blockchain trading game, which co-CEO and President Steve Hawkins says is “here to stay.” He then adds:

There are a lot of successful companies in this sector, such as Canadian company HIVE. If you can’t invest in cryptocurrencies directly—and we know that they are here to stay and blockchain is here to stay—why not invest in the companies themselves directly because you know there is going to be a future for them.

What are your thoughts on Canada’s race to get blockchain exchange-traded funds on exchanges? Are you interested in investing in blockchain technology through ETFs? Let us know in the comments below!