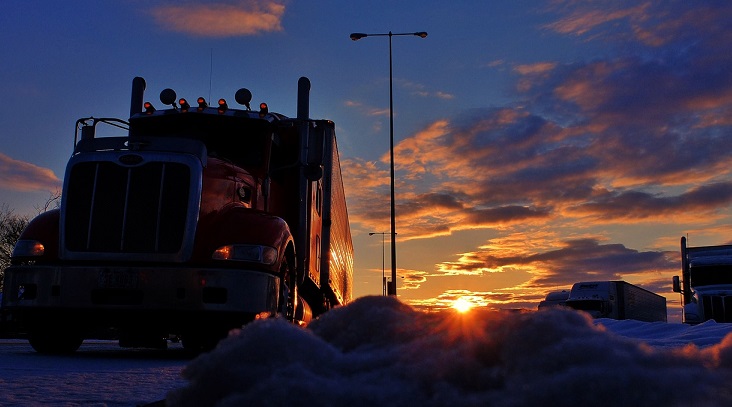 The Canadian truckers’ protest is one of 2022 biggest stories. The turning point was when the Government invoked the Emergencies Act and, among other things, got the power to seize all donations including cryptocurrencies. As it turns out, getting hold of the assets proved difficult and almost 70% of the 21 bitcoin is missing from the main account. How did we get here, though?

The Canadian Broadcasting Corporation has the story. Summarizing, the Freedom Convoy froze transit in the city of Ottawa throughout February. The truckers were protesting “against COVID-19 mandates and restrictions, including a vaccine mandate for truckers to cross the Canada-U.S. border.” The Emergencies Act thing was on the 14th, and on the 17th:

The civil suit is seeking to recover assets, including digital currency, raised by protesters and move them into an escrow account to be used as a means of paying damages resulting from the class action.”

That’s where the CBC investigation team comes in and channels Chainalysis. What did they find?

According to the Canadian Broadcast Corporation’s investigation, the protesters raised 20.7 BTC and only 5.9 are in police custody. The authorities, in this case, are “a joint force operation involving the Ottawa Police Service (OPS), Ontario Provincial Police (OPP) and RCMP is seeking to recover bitcoin used by anti-COVID-19 health mandate protesters.”

The article answers what happened to the rest of the bitcoin:

“Most of the roughly $1 million in known donations raised in digital currency for the “Freedom Convoy” appears to have evaded seizure by authorities more than a month after the federal government invoked the Emergencies Act to freeze convoy assets.”

In other words, “according to blockchain research completed by CBC News, hundreds of thousands of dollars worth of bitcoin associated with the protesters continued to move following the freeze orders.” The Royal Canadian Mounted Police responded to the article “saying it has the capability to seize and recover digital currency assets, pointing to past cases where the Crown successfully prosecuted crypto criminals.” 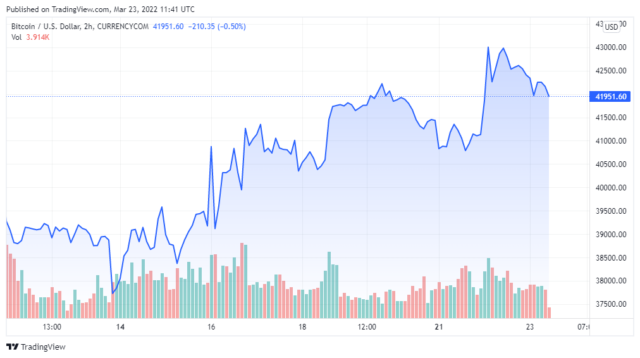 Where Is The Money, Though?

The network’s investigating team didn’t put much effort into finding out what happened to the bitcoin. CBC points to Nicholas St. Louis, one single person. He did write, “To mitigate choke points, we will immediately begin decentralizing the bitcoin and getting it to truckers,” though. And, St. Louis is one of the protagonists of this viral video from the time:

About the video, the article says:

“In another video captured on a protester’s live feed, he told one of the truckers the envelope contained $8,000.

At the very end,  the Canadian Broadcast Corporation rewards our diligence with a juicy piece of information:

“In a March 9 sworn affidavit filed in relation to the civil action, St. Louis said that on Feb. 28 police officers executed a search warrant on his home and seized roughly $250,400 worth of bitcoin.”

At current prices, 6 bitcoin are roughly $250K. Is the CBC saying that the only bitcoin the authorities were able to seize was in a real-life raid with a search warrant? That’s extremely interesting and says a lot.

The whole situation with the Canadian truckers was a grand-scale bitcoin advertisement from the very beginning. This bitcoin-is-basically-unseizable ending is just the cherry on top.