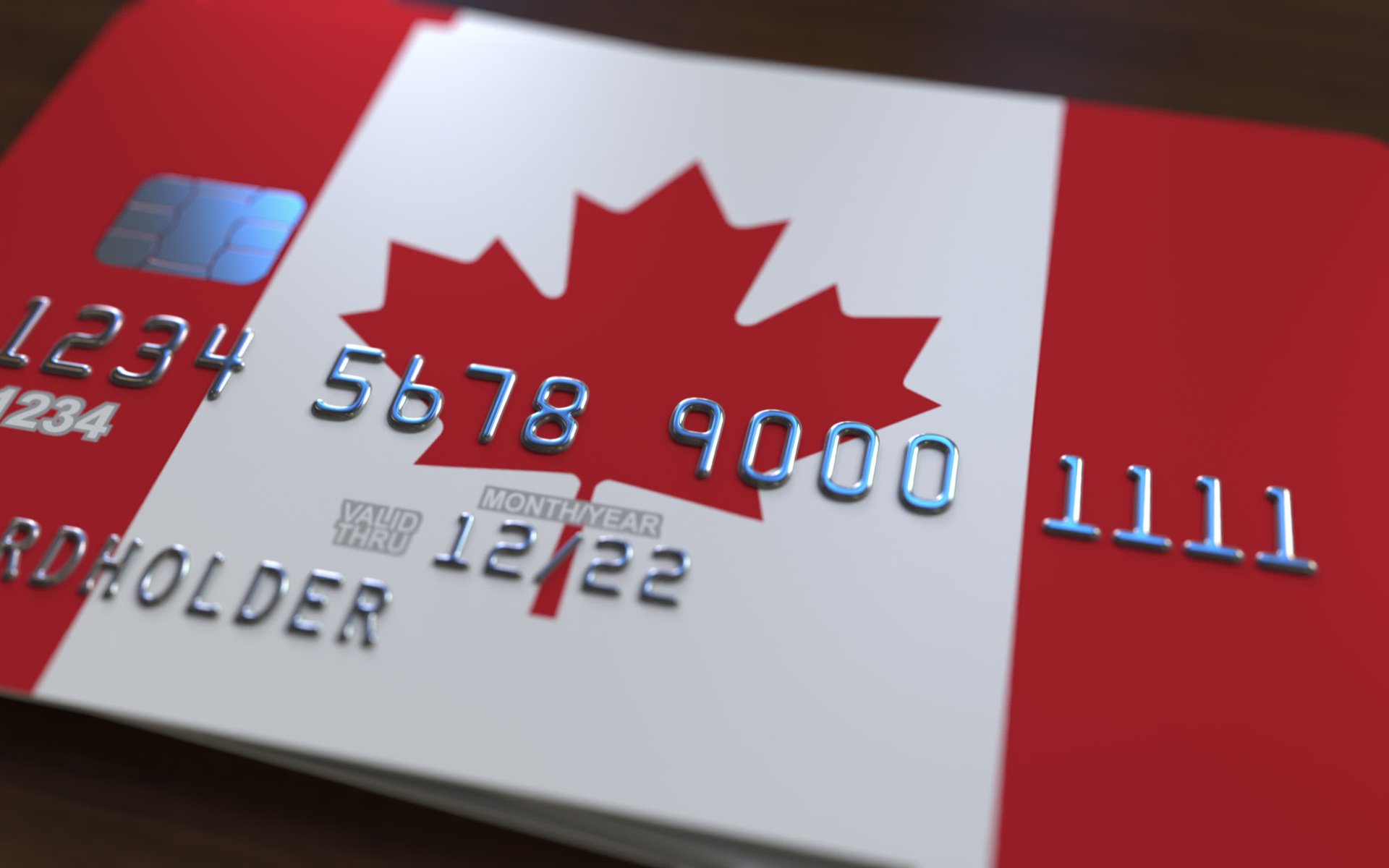 Bitcoin might get a serious kick towards widespread and unobtrusive adoption as a leading Canadian fintech company Mogo launched a new app letting people buy Bitcoin with a credit card.

Canadian Can Now Buy Bitcoin from Their Phones

Mogo, a Vancouver-based Fintech Company, also claims to be the very first in the country to bring an accessible solution for buying and selling bitcoin right at the fingertips of its users. 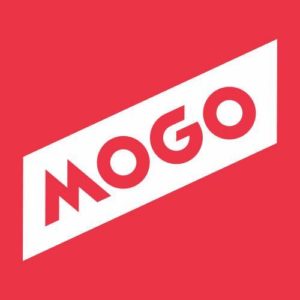 Canadians are looking for a trusted and simple solution to buy and sell bitcoin, and that’s the need we’re addressing with MogoCrypto.

Bringing Bitcoin ‘To The Masses’

Mogo’s move does fall in line with the overall regulative tone in the country. Last month we saw the Canadian government giving the green light to the very first blockchain ETF (exchange-traded fund) and in January the country passed on imposing any serious tax changes for Bitcoin.

What is more, we saw the Canadian government announcing its Blockchain-based traveler ID scheme known as Known Traveller Digital Identity and despite the lack of a definitive stance on behalf of the legislative bodies in the country, it is moves like these that shape up a seemingly friendly crypto setting.

“Mogo is uniquely positioned to bring bitcoin to the masses in Canada,” says Greg Feller, CFO and President of Mogo.

And while we’re used to seeing claims and promises of the kind from various low-key ICO (initial coin offering) projects eyeing for a quick buck, it’s not every day a public company, with more than 500,000 trusting members to date, going public with a rather bold move of the kind.

However, while MogoCrypto could be the very first app of its kind in Canada, it does seem to follow in the footsteps of billion-dollar US forerunner. Jack Dorsey’s Square Cash mobile app allowed users to buy and sell bitcoin with their credit card late last year.

MogoCrypto is the sixth product available in the mobile app and it’s supposedly the very first one of its kind in the country to allow withdrawal or funding of Bitcoin without any fees.

The bank has taken the decision due to the “volatile nature of cryptocurrencies, and to better protect the security of our clients and the bank.”

Do you think MogoCrypto is here to facilitate Bitcoin adoption? Or is the company attempting to capitalize on its position and the ongoing crypto hype? Please share your thoughts in the comments below.