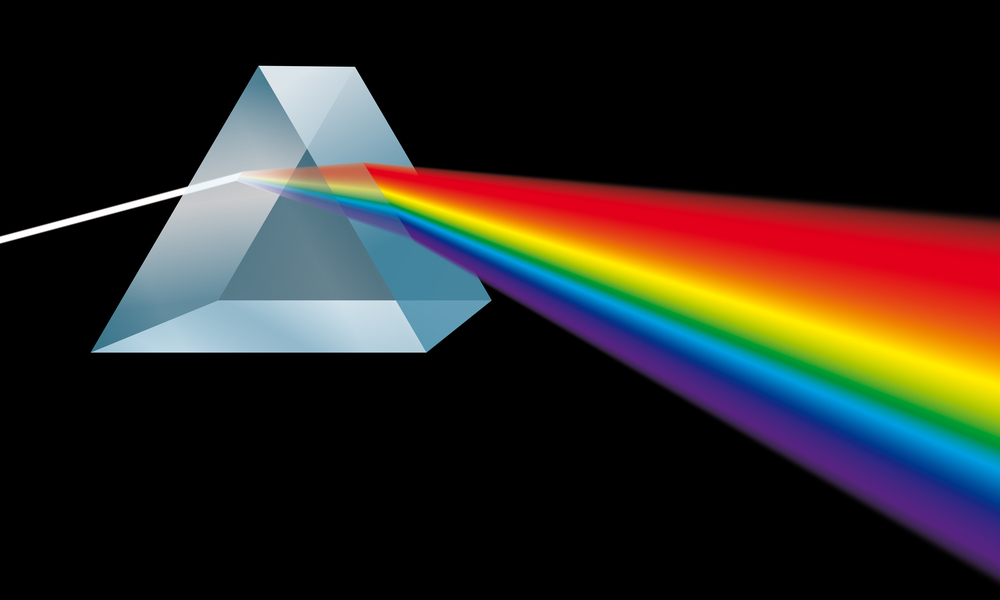 Ethereum’s top rival Cardano is on a tear.

The blockchain platform’s native asset, ADA, surged by up to 52 percent after bottoming out near $0.95 at the beginning of this week. As of Wednesday, the token has formed an intraday high of $1.45 before correcting mildly lower to the $1.35-1.44 range during the Asia-Pacific session Thursday.

Traders flocked into the Cardano market after Bitcoin started correcting lower upon establishing its record high above $61,000.

ADA offered an ideal refuge against the top cryptocurrency after its listing on Coinbase Pro, a US-based digital assets trading platform. More bullish tailwinds for ADA came from the ongoing craze surrounding non-fungible tokens, or NFTs. Cardano allows users to create the said assets on its blockchain following its latest “Mary” upgrade.

Technical indicators added to the bullish confluence. The ADA/USD exchange rate’s latest move upside had it broke out of a Descending Triangle. Traders see the said structure as a bullish continuation pattern, primarily if the downside consolidation occurs after a strong move upward. ADA was trading higher before forming the Triangle.

Typically, a breakout move emerging out of a falling triangle structure leads the asset higher by as much as the maximum distance between the structure’s upper and lower trendline. In ADA’s case, the length spans about $0.47. If one adds $0.47 to the level from where the token has broken the Triangle, then the breakout target comes near $1.50.

“It is essential to note that the bullish outlook has been validated by the Moving Average Convergence Divergence (MACD),” said analysts at CoinGape, a crypto-focused YouTube channel. “The trend momentum indicator has crossed into the positive region, suggesting that the least resistance path is upward.”

“Besides, the MACD line leads the way above the signal line, which is another bullish signal,” they added.

On the flip side, the ADA/USD’s Relative Strength Indicator on the four-hour chart has entered the overbought territory. That increases the pair’s likelihood of correcting lower to neutralize short-term buying sentiments. Should a correction appear, Cardano risks correcting to its flipped resistance area of $1.26-1.29.

Meanwhile, fundamental risks also threaten to reverse ADA’s bullish course. The Cardano token has rallied majorly because of its rival Ethereum’s limitation as a blockchain project. The latter suffers from higher gas and transaction fees issues but remains committed to solve it by the end of this year through a long-awaited protocol upgrade from proof-of-work to proof-of-stake.

One industry observer commented that he still has to see a single popular application operating atop the Cardano blockchain, unlike Ethereum, which boasts about projects like Tether and UniSwap. That makes ADA’s latest gains more speculative, prone to wavering.