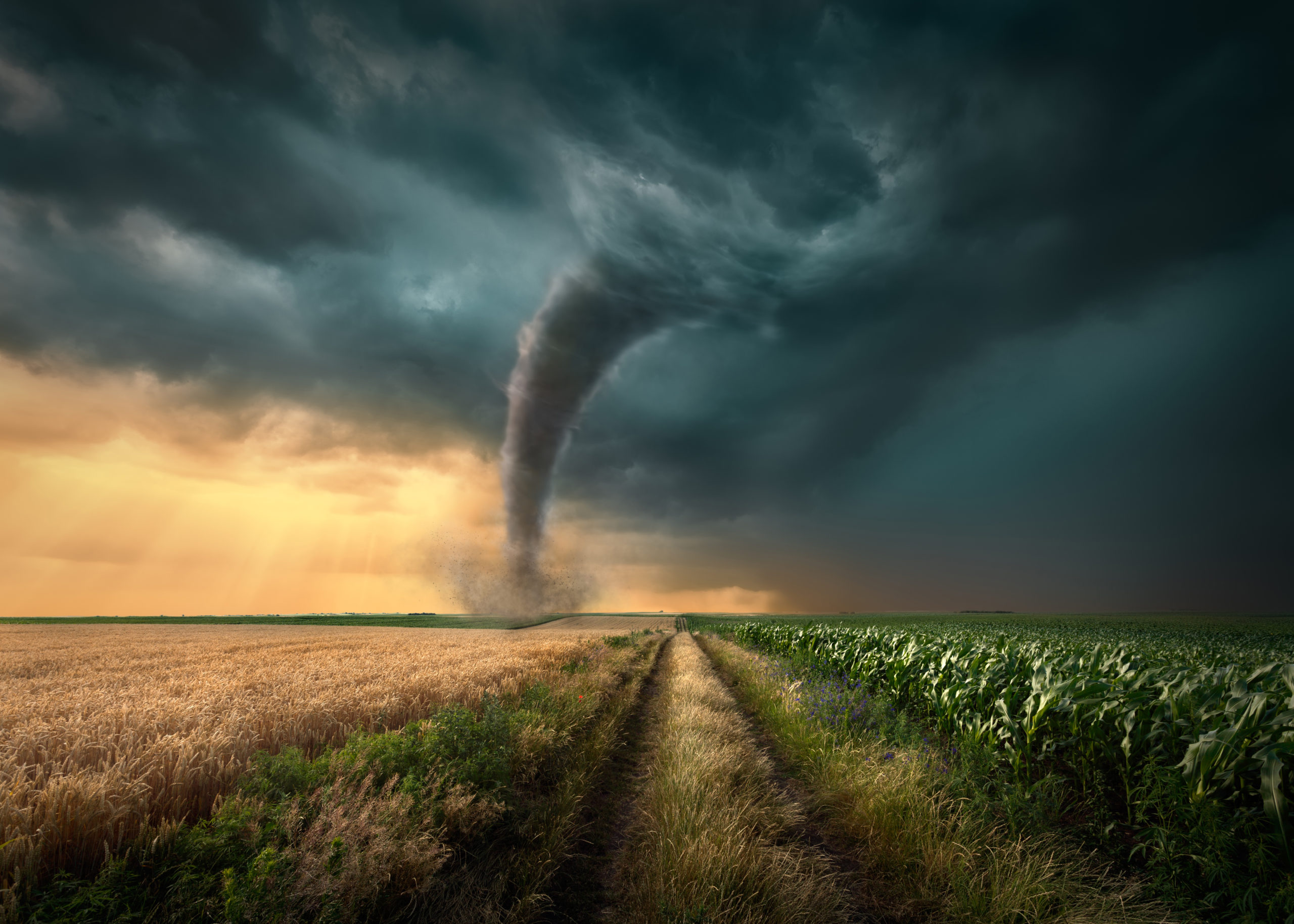 It’s been a great year thus far for Cardano (ADA).

The popular altcoin, currently the seventh-largest cryptocurrency, is up by around 200% since the start of 2020. And from the March capitulation lows, it’s up even more, gaining around 800%.

While there are some that think the asset is poised to gain even more, there may be some harrowing on-chain and technical signs.

Is Cardano (ADA) Primed to Retrace?

According to a cryptocurrency trader, ADA’s price action is not looking good on a macro scale. He shared the chart below to convey this point.

It shows that the prominent altcoin has printed two topping candles at the $0.13-0.14 range while the one-week RSI has reached into the overbought region.

Another analyst shared this sentiment. He shared a chart noting that ADA’s recent price action suggests that there will be a “requisite correction” that could bring the asset back towards $0.10.

This expectation of a correction may be corroborated by on-chain analysis.

Cryptocurrency trader Ali Martinez shared the below data from IntoTheBlock, a blockchain analytics firm. It shows that while there is considerable support below the current price, there is on-chain resistance up until $0.154:

“The area between $0.123 and $0.154 represents a significant hurdle for #Cardano’s uptrend. @IntoTheBlock reveals that approximately 4,200 addresses hold nearly 160 million #ADA around this price level.”

Not only is Cardano flashing some warning signs. Analysts also think that all altcoins are poised to retrace after the rally over the past few weeks.

As reported by Bitcoinist previously, one trader said that Bitcoin dominance is poised to correct to the upside because the “altcoin party” is likely over. He attributed this sentiment to three market factors:

Some think that ADA is poised to continue higher, though, especially if it breaches its local high of $0.14.

“Turning to the daily, we can more clearly see the strength of the trend, with price now using that previous high at $0.11 as support for the next leg up. If we get a close above $0.14 on the daily, I’d expect the rally to continue on towards that $0.20 area.”

Another analyst noted in his own outlook on the market that with the funding rate of ADA futures markets going negative, this can “keep going.”