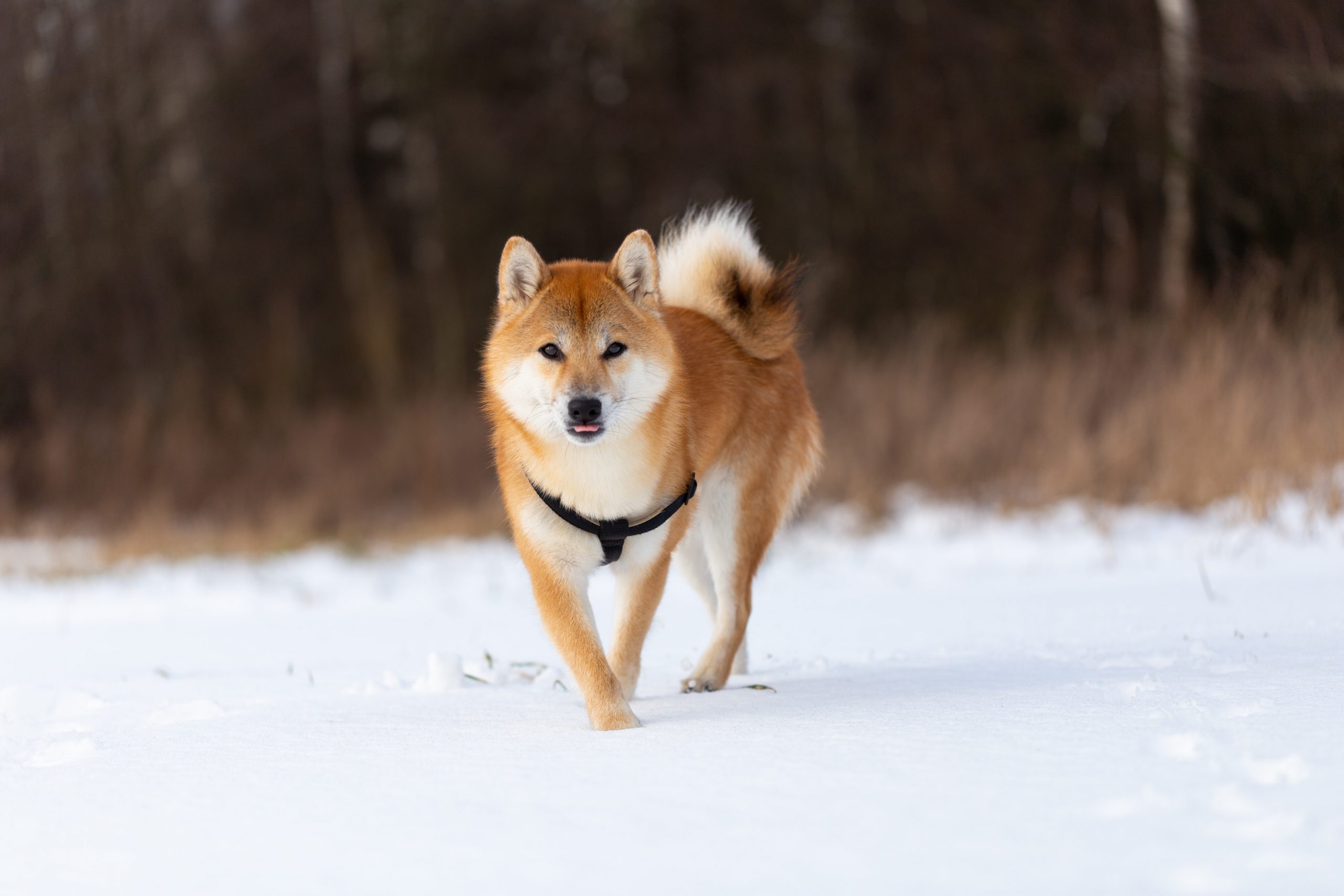 Following weeks of speculation and extreme volatility, many traders were expecting Dogecoin to surge to new highs from Elon Musk’s Saturday Night Live appearance. In anticipation of the Tesla CEO’s debut on SNL, Dogecoin’s price surged nearly 100% in the past week alone.

To the disappointment of many, however, Musk’s cameo ended with the cryptocurrency tumbling nearly 30% in less than an hour. Its prices plummeted from $0.69 to a new low of $0.49, before paring losses by recovering to as high as $0.55. At press time, Dogecoin is trading at $0.53.

This gut-wrenching drop resulted in Dogecoin losing $27 billion in market capitalization. According to ByBt, futures trades betting on DOGE lost $303 million in the past 24 hours.

To put it into perspective, Bitcoin and Ethereum, the two largest cryptocurrencies, saw a combined $350 million in liquidations in the past 24 hours. It’s important to note that the pair have a combined market cap of $1.52 trillion, and daily trading volume of $120 billion — gargantuan compared to Dogecoin’s numbers.

Explaining Why Dogecoin May have Dropped

Without a doubt, Elon Musk has been one of the most important proponents of Dogecoin’s success. Even high-profile figures such as Mark Cuban have been outspoken by the self-proclaimed “Dogefather” and his support of the once obscure altcoin.

Many speculators bought into the coin in anticipation of Elon Musk name dropping Dogecoin during his opening monologue. In hindsight, not even 93 minutes of references to the cryptocurrency could prop its prices up.

A potential explanation could be that his mentions of Dogecoin were too few and far between, disappointing speculators and traders.

Update: We’re currently experiencing issues with crypto trading. We're working to resolve this as soon as possible. For the latest updates, check https://t.co/ZS733G6N1J

Another reason be due to Robinhood suffering outages. According to the brokerage, its crypto trading platform limited users from fulfilling trades for approximately an hour.

Interestingly enough, when Robinhood announced that it had resumed services at 9:52 PM PST, Dogecoin’s price slid another 7% in the next 10 minutes. While it may be a coincidence, it’s certainly a possibility that a flood of market orders being executed sent the cryptocurrency lower.

With the recent debacle, it remains to be seen whether Dogecoin can surpass its all-time high any time soon.