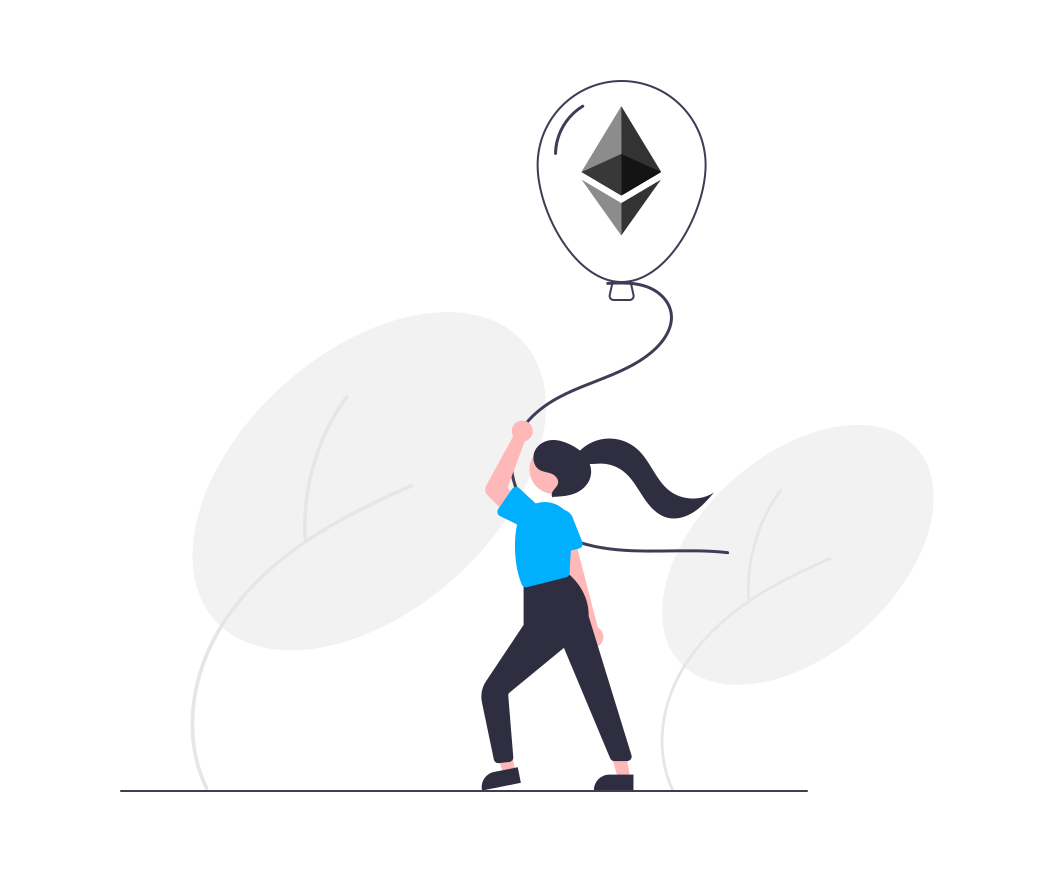 We at Bitcoinist covered the lack of decentralization of the Binance Smart Chain. And, at the moment, the BSC is Ethereum’s main competition. That sparks a question, inquiring minds want to know: how decentralized is Ethereum? Not enough, according to author, investor, YouTube star, and Bitcoin expert Preston Pysh.

In a recent Twitter thread explaining why he doesn’t own ETH, Pysh started with: “First, I don’t trust the decentralization of the ETH protocol.” It’s no secret that Ethereum’s creator Vitálik Buterin and a few key developers have almost complete control over the project, but, is that the only thing that makes Ethereum a semi-centralized affair? Not according to Pysh. 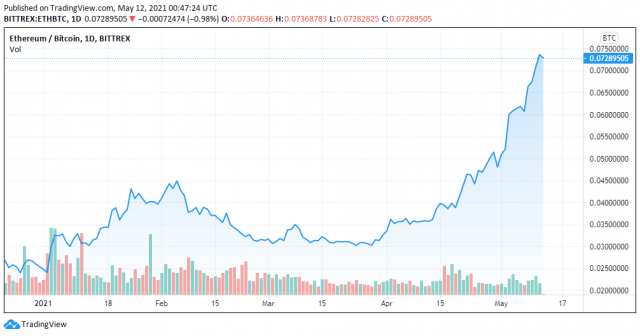 Running nodes and PoS in Ethereum

The author says that the process for running an Ethereum node is “not straightforward,” and that the project’s community often says that a “full node is a “spectrum,” of decentralization.” And then proceeds to describe how in November of last year the node operator Infura went down and exchanges had to temporarily stop processing Ethereum-related transactions.

Then, Pysh goes for the jugular. According to him, the Proof-of-Stake consensus mechanism that Ethereum 2.0 is planning to use, “is just like the existing fiat system.” He explains this further, “If you have a bunch of money, you stake those positions and then you have more influence over the incentives of the overall protocol.”

That’s the main argument against all the newer blockchains that reject the Proof-of-Work model that Bitcoin uses. The system they came up with, PoS, clearly favors the rich and powerful and creates “gatekeepers and kingmakers.”

Preston do you own any ETH?
No. Here's why. A Thread.

First, I don’t trust the decentralization of the ETH protocol. In the past, ETH has been governed by the direction of a few key influencers. If you haven’t discovered yet, the essence of this entire movement is removing 1/

Yeah, but, what about all the innovations?

You can say whatever you want about Decentralized Finance (DeFi) and the NFT craze, but the fact of the matter is that most of those experiments are happening on the Ethereum blockchain. And experimentation is good for the crypto ecosystem. It keeps it exciting and it can spark the next big thing.

What does Pysh say about this? That DeFi is also happening on the Bitcoin blockchain. As an example, he uses, “Hodl-Hodl is a platform that enables P2P lending & borrowing and it doesn’t have a native token.”

This might be Pysh’s weakest point, but he brings reinforcement by quoting Lyn Alden’s “An Economic Analysis of Ethereum” essay. In that piece, she’s brutal. She qualifies the whole Ethereum DeFi space as:

A healthy banking system in the real world would consist of people depositing money, and the banks making various loans for mortgages and for business financing, to generate real-world utility.

Plus, the competition in the smart contracts space is tremendous. To illustrate that, Pysh lets “one of the greatest investors of all time” speak:

"It's going to be very hard to unseat #bitcoin as a store of value asset," says Stanley Druckenmiller #btc. "Yahoo invented the search engine … We all know what happened with Google versus Yahoo." pic.twitter.com/IwnlEp9wpw

Yeah, but, what about the rise in Ethereum’s price?

The facts are the facts: Ethereum’s bull run continues and Bitcoin’s price has been consolidating for months now. To explain this, Pysh recommends to, “go back and look at what happened during the summer of 2017. This was analogous in the previous Bitcoin bull market to what we are seeing right now.”

At that time also, during Bitcoin’s consolidation period, “ETH aggressively outperformed BTC.” And he means it. The relationship between Ether and Bitcoin has never been so skewed towards the former, not even now. In fact, as the charts show, it’s not even close.

Will it happen again, like last cycle? I have no clue. Here's what the chart looks like over the last 2 cycles (ETH measured in BTC). But, having lived that previous cycle as a BTC investor, it sure feels the same (alts pumping while BTC went sideways at the mid-cycle). 15/ pic.twitter.com/wOgRrulGyL

The author admits he’s biased towards Bitcoin, and that he can’t see the future and wouldn’t know what it holds for Ethereum. Regardless, Pysh thinks that Bitcoin is a better solution for the problem at hand, “Sound, censorship-resistant money, w/ timeless decentralization.” And that with a, “100 trillion + bond market that’s already priced to collapse,” a massive influx of money is coming to Bitcoin. It’s not coming to Ethereum, because it’s “controlled by tech gatekeepers.”

He finishes with well-wishes and an invitation, “I highly encourage you to think for yourself and invest YOUR money the way YOU see fit.  Happy investing.”