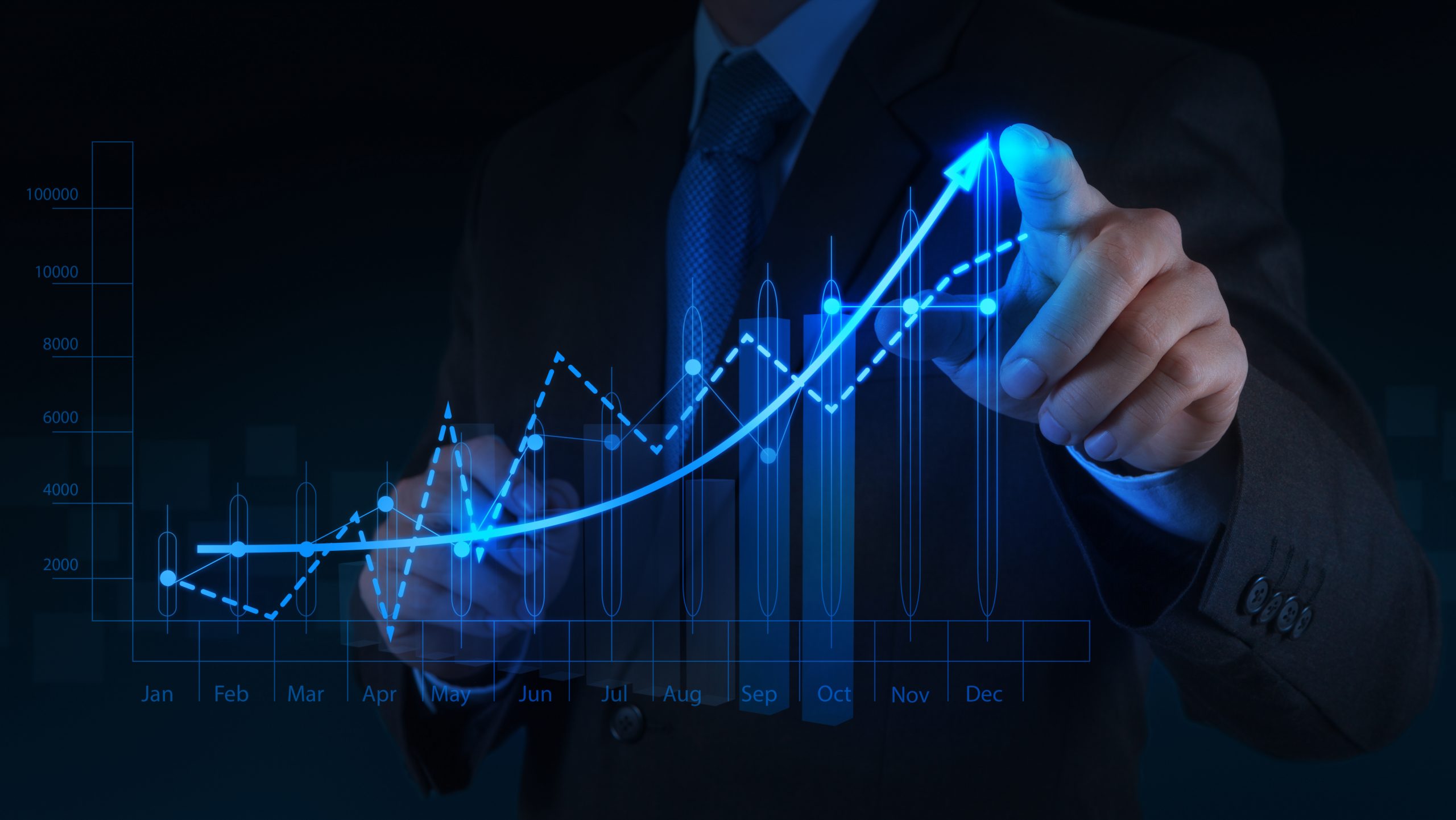 All throughout 2020 Bitcoin price has been unusually correlated to major US stock indices such as the S&P 500. And with stocks at risk of another Black Thursday like plunge, analysts fear that it could once again take cryptocurrencies down with them.

One Bitcoin expert, however, expects the cryptocurrency to soon “decouple” from traditional markets, but its likely not for the reasons you would otherwise expect. Here’s why the crypto market could soon get back to its once uncorrelated relationship with the stock market.

The crypto market is at a pivotal junction, no longer bearish, but not quite out of the bear market confirmed with new all-time highs. The asset class appeared well on its way to such heights early on in 2020, but the stock market collapse took Bitcoin, Ethereum, and the rest of the rapidly rising assets down with them.

In fact, all traditional markets, including precious metals, commodities, currencies, and more, took a major hit that day, so it wasn’t surprising that crypto assets were hit quite hard too.

What has been surprising, however, is the ongoing correlation between Bitcoin and the S&P 500 that was left behind. The leading cryptocurrency by market cap spent its first entire decade positioned as an asset uncorrelated to stocks and bonds. Now, that’s no longer the case. However, a well-known Bitcoin expert who has developed a number of industry-best analysis tools, claims that the cryptocurrency will soon “decouple”

Bitcoin will decouple from traditional markets soon, but driven by its internal adoption s-curve (think startup style growth) rather than changes in perceptions as a hedging instrument by traditional investors.

Fundamentals of user adoption have already broken all time highs.

Bitcoin expert Willy Woo, known especially throughout the crypto community for developing a number of fundamental analysis tools, such as the NVT ratio, and more, believes that any day now, the crypto asset “will decouple from traditional markets” like stocks, gold, and more.

Bitcoin’s correlation with the stock market has also extended into gold, with the correlation becoming so tight at one point, the two assets trade the same minute-by-minute during a recent speech from Fed chair Jerome Powell.

Woo thinks that Bitcoin’s “internal adoption s-curve” will force this decoupling, rather than investors suddenly changing its perception about the asset has a hedge against inflation or against the unknown.

He also says that “user adoption” metrics have already broken all-time high, and this could soon result in prices following.

For now, the correlation continues, but when the decoupling finally occurs, the crypto market could rise while traditional markets tank, making the asset even more attractive as a hedge and bring the investor interest side of the equation into the fold.