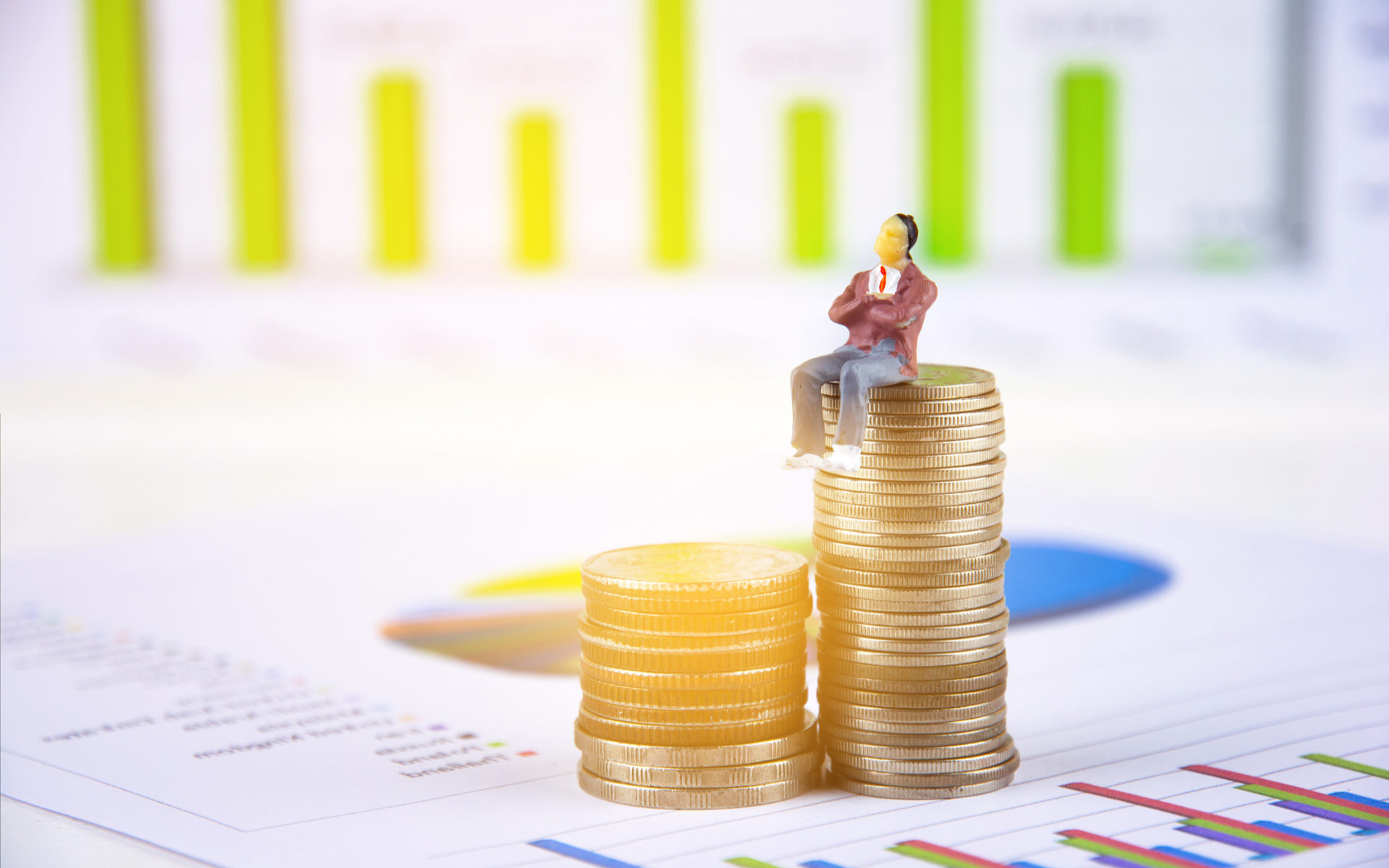 Bitcoin can still be a hedge against failing fiat. This is especially true in the face of the latest fiat injection plans put forward by the Fed.

The US central bank is ramping up is repo operation efforts with billions more planned to enter the financial system before the end of the year. Reports reveal that an additional $425 billion will be pumped back into the economy by the FED.

This is over double the current total cryptocurrency market capitalization which has remained under $200 billion this weekend.

Larger capital injections through the end of the year have been planned to avoid another lending rate spike. According to the central bank, the increased limit is to ‘ensure that the supply of reserves remains ample and to mitigate the risk of money market pressures around year-end’.

The consequences of prolonged quantitative easing could be very dire indeed. Banks are actively encouraging more lending in an economy that already has a galloping national debt of over $23 trillion.

Savers are being punished as negative interest rates become the norm and the specter of hyperinflation looms ever closer. Crypto and bitcoin market analyst ‘PlanB’ warned that such economic adversity is not limited to countries with oppressive regimes or socialist governments.

“But don’t underestimate the consequences of quantitative easing & negative interest rates in US EUR JPN.”

Some people think hyperinflation can only happen in developing countries with dictators (Zimbabwe) or socialist governments (Venezuela). But don't underestimate the consequences of quantitative easing & negative interest rates in US EUR JPN. #bitcoin is a hedge against QE & NIRP. pic.twitter.com/XbSbFzW1Ky

The FED’s dangerous destabilization of the financial system critically affects the way that banks operate which has a knock on to the wider economy. It appears that no lessons from the past are being heeded and a repeat could be inevitable.

The WSJ pointed out that federal budget deficits are projected to average $1.2 trillion a year for the next decade. As a result, the supply of Treasury debt used as collateral will continue to swell.

The detractors may disagree but BTC really does serve as a hedge when possible fiat devaluation is around the corner. Some are already loading up on it such as US consumer TV personality John Stossel who admitted that he doesn’t want all of his savings in dollars in this recent tweet.

I bought #Bitcoin because I don't want all my savings in dollars. What if my government prints lots of dollars and they become worth… pennies?

But is owning bitcoin really a good idea? @NaomiBrockwell and @PeterSchiff debate: pic.twitter.com/TwEaGiiGSJ

It may be some time before the dollar collapses to Zimbabwean levels of hyperinflation, but the premise is no longer so far-fetched and holding a bit of bitcoin may well be the parachute when the plane goes down.

Is bitcoin a solid hedge against failing financial systems? Add your thoughts below.