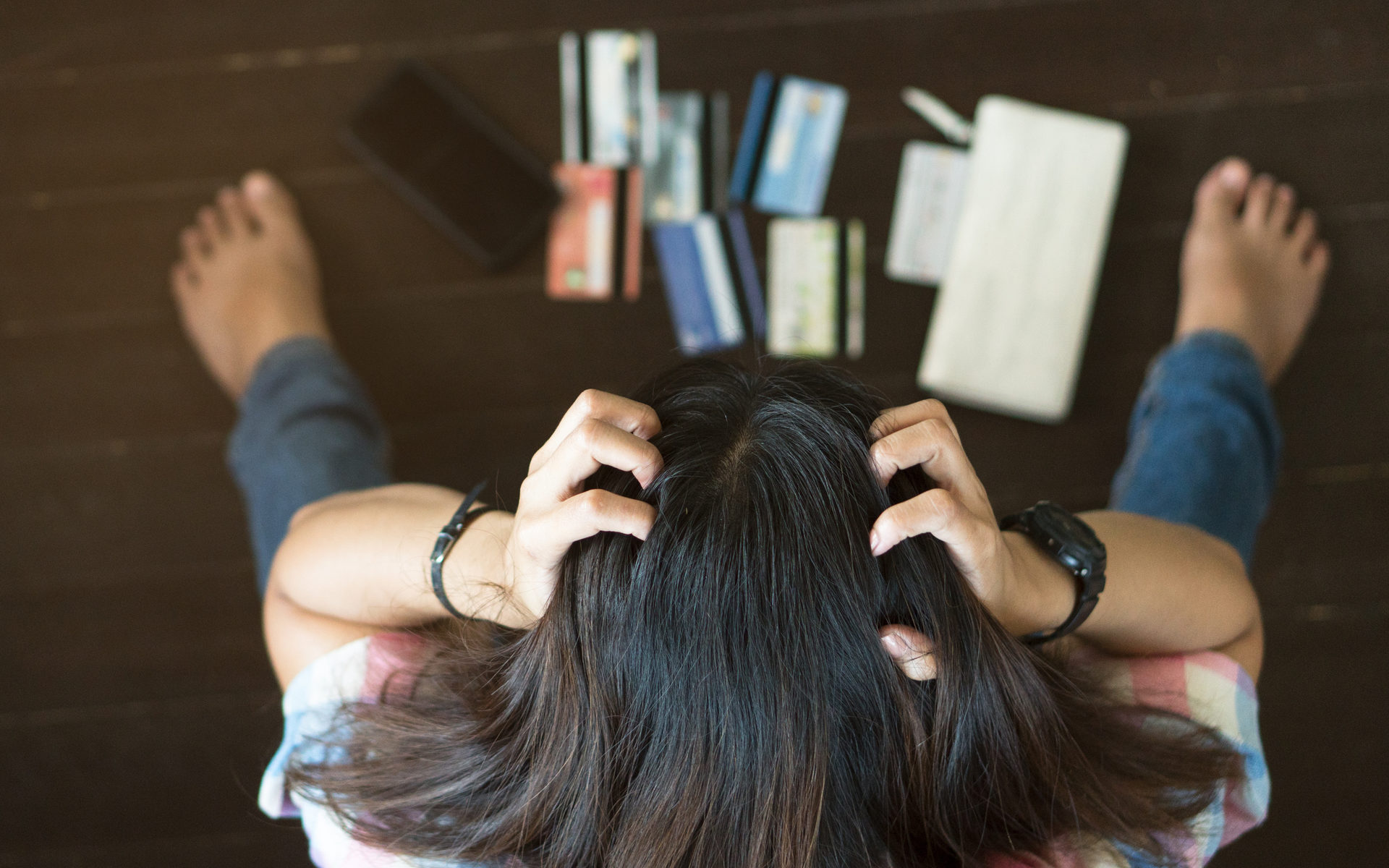 Bitcoin has achieved market capitalization close to some of the biggest corporations, ranging between $100 and $300 billion. But taken in proportion to the size of the world’s financial system, BTC may have a different valuation.

The bloated worldwide debt, fueled by extreme quantitative easing in the last decade, will reach $255 trillion by the end of the year, reported Reuters. The analysis of the Institute of International Finance estimates each person on the planet would carry $32,500 in debt.

“With few signs of slowdown in the pace of debt accumulation, we estimate that global debt will surpass $255 trillion this year,” the IIF said in a report.

Due to bitcoin’s limited supply, it is possible to chart the size of global debt-fueled finance in BTC terms. One bitcoin (as per current aggregated supply) will have to be worth over $12 million to describe the size of the worldwide debt.

The growth of debt comes from governments and government companies, as well as non-financial businesses. A debt bonanza analysis by Bank of America Merill Lynch shows that government debt has ballooned by $30 trillion, companies added $25 trillion, households $9 trillion and banks $2 trillion. All of that additional debt has been accrued since the bankruptcy of Lehman Brothers in the fall of 2008.

Instead of entering a decade of stagnation, central banks poured in liquidity to boost all sectors, leading to significant asset valuation growth. In spite of that, the financial sector carries debt which is 240% of the world’s gross domestic product.

It is somewhat difficult to reconcile the idea of sound money, which BTC aims to be, with a debt-fueled economy. But in a way, the current market price of bitcoin reflects the fact that not all funds in circulation are sound, and that debt-based economic activity has been the chief driver of asset valuations in the past decade.

If bitcoin’s value was matched to real economic output, it would be about 60% lower, at around $4 million per BTC. But the presence of debt skews nominal prices.

This potential BTC price has far outpaced the historical highs of the coin. Based solely on the crypto market, bitcoin has peaked around $20,000 in Korea, and at $19,600 in other markets. Some predictions see bitcoin price going to $50,000 again. Experts admit BTC would have reached higher bids if the futures markets did not start swaying the price as well.

What do you think about the relationship of bitcoin to worldwide debt? Share your thoughts in the comments section below!