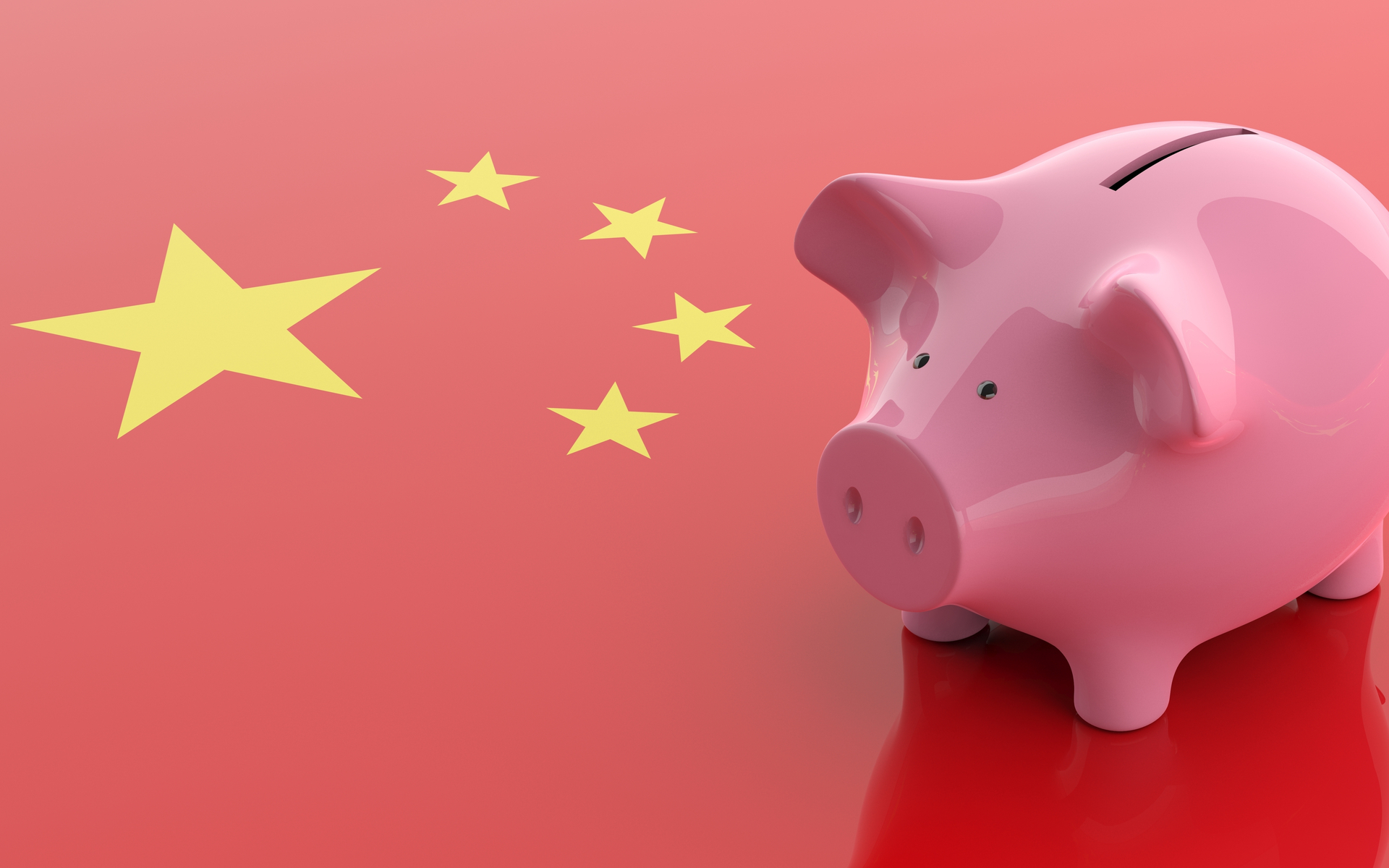 China’s economy is not immune to the woes that are creeping into Western ones. It has long been a nation of savers but increasing household debt and more banking bailouts are signaling stormy economic weather ahead. Will bitcoin be the savior when the big crunch comes?

Savings Down, Debt Up

Lifestyle patterns of the West have seeped into China in recent decades. Overstretching to satisfy a growing hunger for materialism will inevitably end in tears. The Chinese have long been shrewd with finances, squirreling away more than their American counterparts. This has largely driven the country to become a global economic powerhouse in recent years.

According to the WSJ household savings in China are declining.  The report added that China’s savings rate has fallen in six of the past eight years after peaking in 2010, and further declines have been forecast.

Savings are also being offset with escalating personal and household debt as China’s nouveau riche splash out on new cars and overseas vacations. According to the International Monetary Fund for every dollar of GDP generated in China last year, its households owed 54 cents. By 2024 this figure will rise to 68 cents but this is nothing compared to US consumer debt which is 78 cents on the dollar.

Primitive Crypto founding partner Dovey Wan observed that with fewer savings, many in China may already see bitcoin as being out of reach.

“For whoever is new to Bitcoin in China, 99.9% of the chance he/she will think Bitcoin is already “too expensive””

For whoever is new to Bitcoin in China, 99.9% of the chance he/she will think Bitcoin is already "too expensive"

That's why they first rush to stock, maybe cheap alts after seeing the Xi News

She added that they are likely to rush into lower-priced altcoins which is exactly what happened last weekend when NEO, Tron, VeChain, Bytom and a raft of homegrown crypto tokens surged on the FOMO.

While diminishing savings may not be entirely good news for bitcoin, the banking bailout that has continued this week certainly is. According to reports, the state-backed Yichuan Bank is the fourth lender that authorities have had to bail out this year.

In a highly publicized propaganda stunt, bank executives and employees flashed the cash in an attempt to prevent a bank run as customers scrambled to pull out their savings. The rural bank has over a billion yuan in bad loans and speculation circulated on social media that it was on the verge of insolvency.

China’s banking system has been beleaguered by liquidity issues in recent months as the debt bubble balloons.  As the global economy cools and central banks start throwing out the monetary life rings, those with fiat savings in banks should start to pay attention.

As the visionary Satoshi Nakamoto once wrote;

Banks must be trusted to hold our money and transfer it electronically, but they lend it out in waves of credit bubbles with barely a fraction in reserve.

Is China’s banking crisis good for bitcoin? Add your comments below.