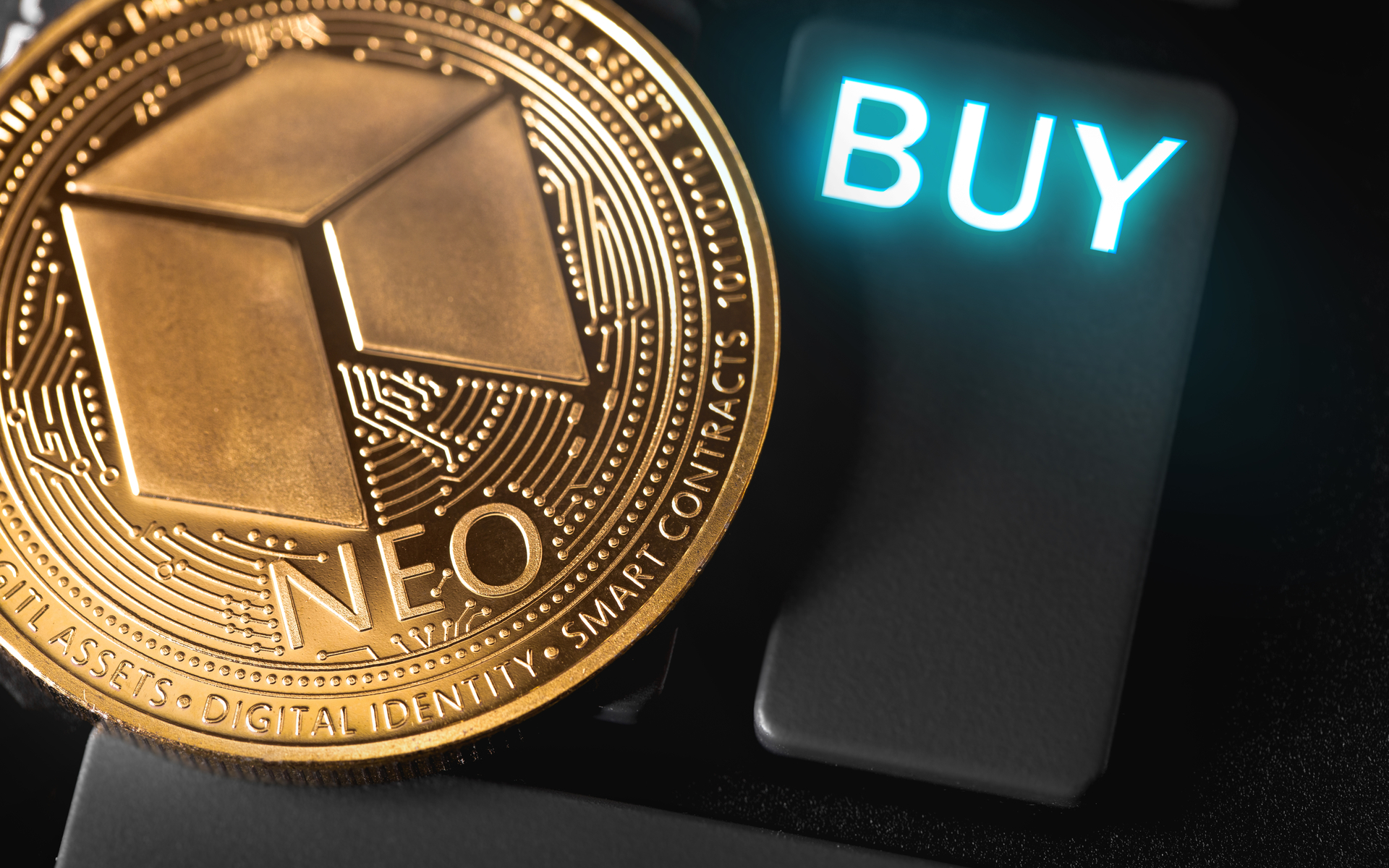 Crypto markets have had one of their best performing weekends this year and the momentum is all coming from the same place. Chinese crypto assets are surging at the moment following recent comments by President Xi and new cryptography legislation to promote blockchain technology.

Bitcoin dominance is back over 70% and crypto markets have surged over $50 billion in just a couple of days. The FOMO is real and it is all coming from China at the moment. Late last week President Xi Jinping made some rare complimentary comments on blockchain technology.

Over the weekend the Standing Committee of the 13th National People’s Congress in China passed a cryptography law which will come into effect on January 1 next year according to local media. It aims to regulate the technology to make China more competitive in the field.

Both events have had a monumental effect on crypto markets which have grown by 25% since Friday. But it is Chinese crypto assets that are clearly dominating the action at the moment. The gains have been far larger than anything induced by Bakkt, Libra or even the promise of US regulatory approval for crypto ETF products.

" Fuck ETF, fuck Bakkt, fuck Libra, none of these BS will pump, only we Chinese pump with real money, the only way to pump"

Chinese traders are clearly the dominant force for market sentiment and the largest pump of the year has been evidence of this.

Chinese Altcoins to The Moon

NEO has been on fire over the past few days. From trading just below $7 last week the so-called ‘Chinese Ethereum’ smart contact token surged over 70% to top out above $12. Its sibling tokens, GAS and ONT have also been on a roll.

Bytom is another Chinese dominated crypto project and that one has made even better gains of 110% in just 24 hours. From around $0.07 (800 satoshis) BTM has skyrocketed to $0.18 (1800 satoshis) as the red wave of FOMO intensifies.

Tron has been moving higher over the weekend and has reentered the top ten, flipping Stellar with a market cap of almost $2 billion. TRX gains in the past 24 hours are around 30% as it tops $0.021 (225 satoshis). There were some large Tether movements to three major exchanges last week for chain swaps to the TRC-20 protocol which has added to the momentum.

VeChain is another crypto performing well today and, you guessed it, it is another Chinese one. VET is up 30% on the day as it enjoys the ride along with its Sino brethren. Chinese dominated GXChain is making 40% on the day as GXC tops $0.60.

There is no denying that the power of Chinese traders outweighs anything else that has materialized this year.

Are traders in China the dominant force in crypto? Add your thoughts below.