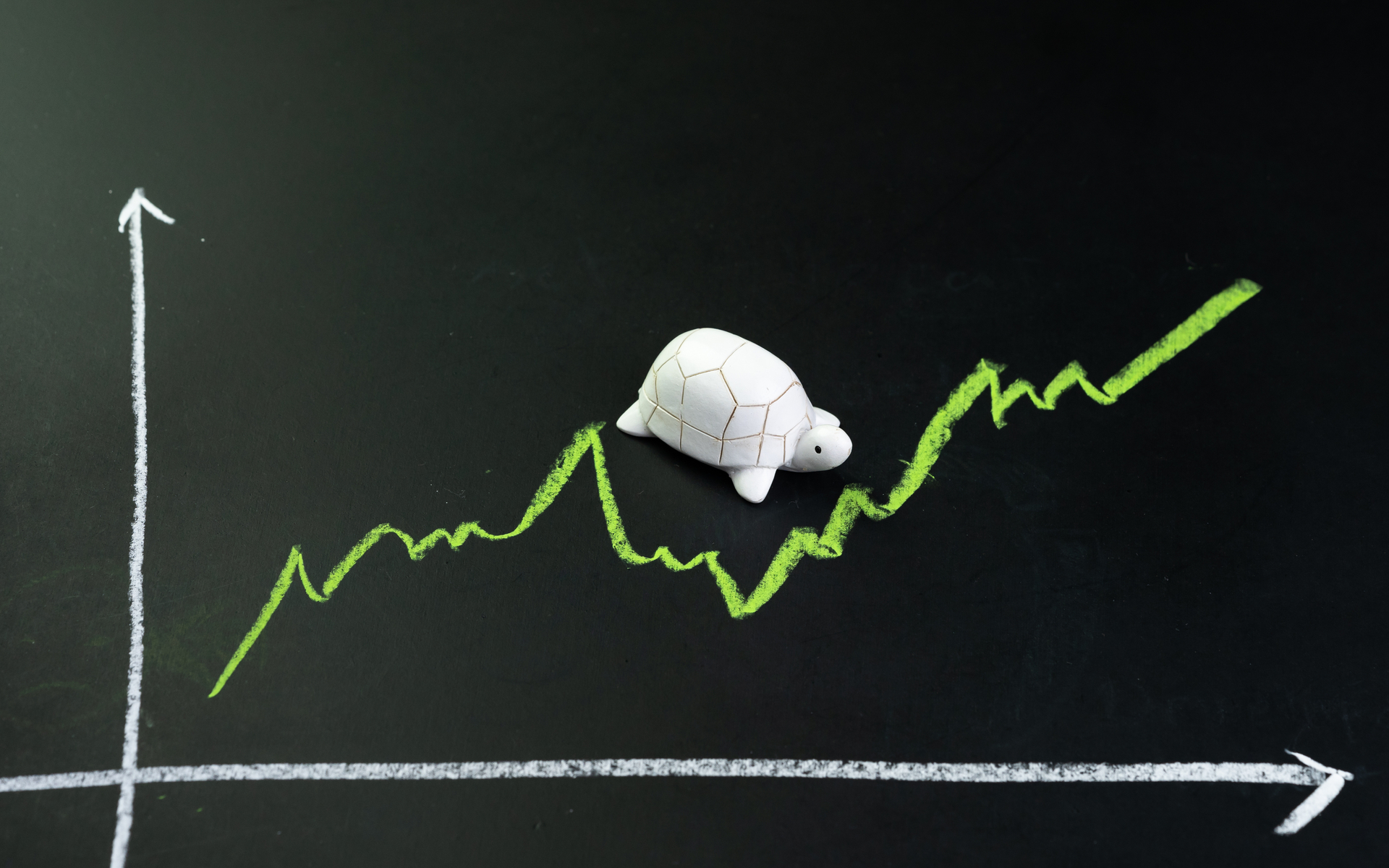 Bitcoin and cryptocurrency markets are slowing down. There has been very little activity over the past week as volumes and volatility decline. Technical indicators are also lining up which could indicate a larger move is imminent or is BTC on vacation for the rest of the year?

This may not be such a bad thing. One of the points bitcoin detractors always make is that it is too volatile to be used as a daily currency. This much is true if a cup of coffee is going to be 20% cheaper ten minutes later you’re not going to buy one in BTC right now.

Over the past year or so these massive price swings have decreased in amplitude and it appears that bitcoin has entered a low volatility regime.

Bitcoin has entered a low volatility regime since mid 2018 pic.twitter.com/OIBDFDqG6V

Day traders seeking quick bucks have had to take a break as movements are minimal at the moment. Over the past few days, BTC has only oscillated $150 or so in its sideways channel. This is good for price stability but not good for those seeking quick returns.

This type of action often preludes a bigger move and technical indicators such as Bollinger bands squeezing are also indicative of such.

Most crypto currencies are at or near Bollinger Band Squeeze levels. Time to pay attention.

This slowing of momentum has happened across the board, not just on bitcoin markets. Ethereum volatility is also at low ebb, falling to levels not experienced since 2016 as noted by Coin Metrics.

With $ETH's 60d volatility falling to levels not experienced since 2016 are we finally due for some price action? Or just more of the same… pic.twitter.com/QiViLIDnO6

It could just be that time of year when traders take a break and FOMO is as thin as the first fall of winter snow. If this is the case then markets will remain flaccid until sometime next month.

At the moment Ethereum has corrected a whopping 60% this year which is nothing compared to the epic amount it is down from its all-time high. Fundamentally the token is solid with a busy developer base, ongoing upgrades, and an ever-expanding Defi ecosystem.

Prices, however, are not so solid at $145 with little sign of immediate recovery.

Bitcoin is not doing much better as it retreats towards $7k. On the week BTC has lost 4.5% and in the month it is down 17%. The downtrend is showing no signs of reversal so this next move is likely to be a continuation of it.

Crypto markets are back below $200 billion which is where they were in early May. The 2019 summer rally is becoming a distant memory and all signs are pointing towards another lengthy crypto winter.

Will bitcoin rally again in 2020? Add your thoughts below.