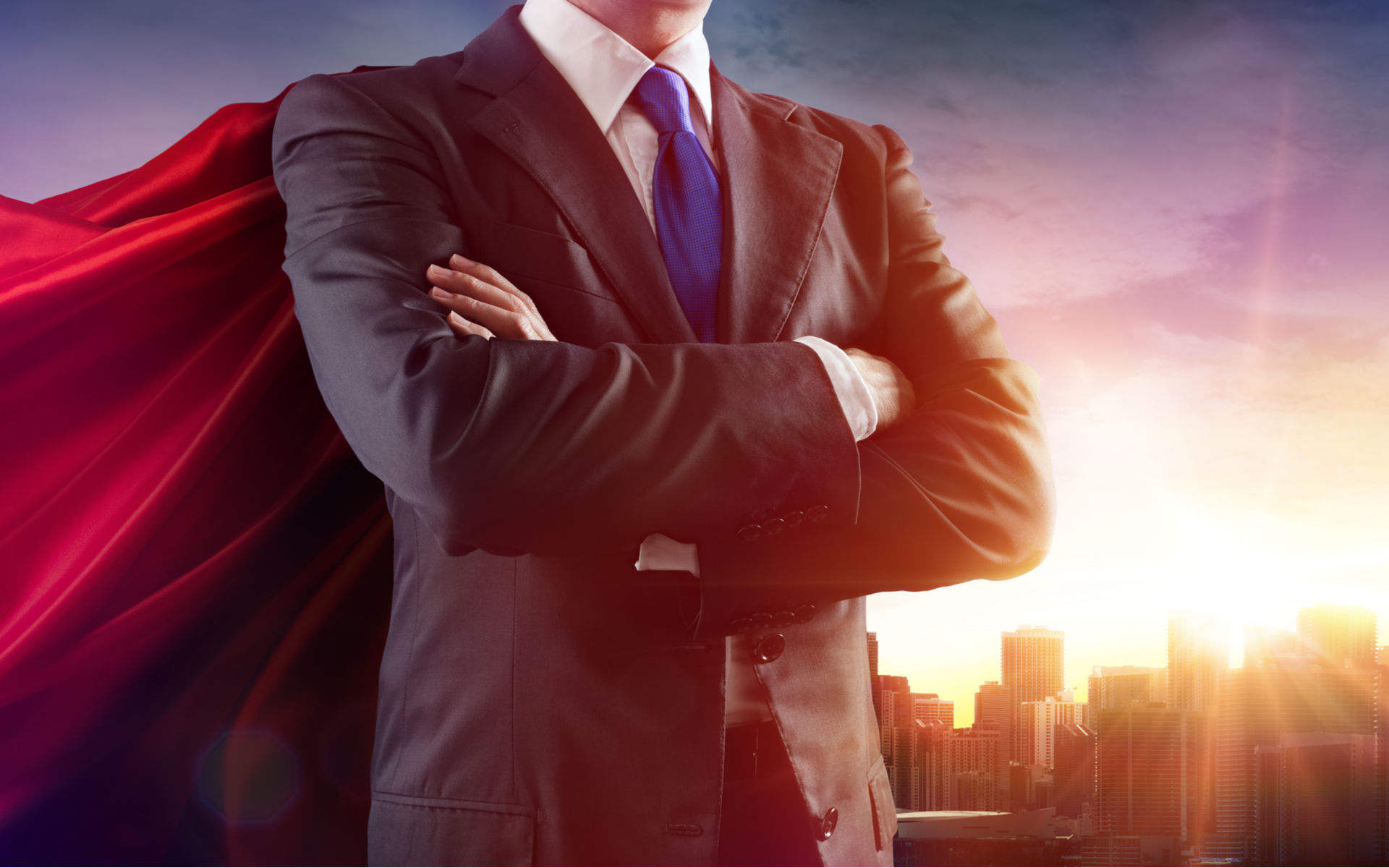 Is Ethereum DeFi the Answer to the Global Debt Crisis?

The economic and financial news this year has been grim to say the least. As central banks battle to keep their monetary systems afloat, global debt is skyrocketing to an unsustainable level. A massive paradigm shift is needed and Ethereum could be part of it.

All signals are pointing to the premise that we are in the final cycle of the current financial and fiat based system which has rapidly become an unsustainable debt and credit bubble. Economists such as Bridge Water Associates founder, Ray Dalio, have been warning of an impending crisis and the collapse of global reserve currencies.

In a recent report, the billionaire hedge fund manager asserts that central banks are pushing newly printed money on to lenders while buying financial assets in a futile attempt to ramp up economic activity and inflation. Additionally they are depreciating interest rates to encourage more borrowing and spending, while discouraging saving.

In a related medium this week, the narrative that the fiat system is doomed has been continued. The end of the Bretton Woods System and the Gold Standard, turning the USD fiat currency in 1971, was when things started to go wrong. From being backed by the world’s largest gold reserve, the greenback was turned into a piece of paper backed by a centralized authority.

Since then, US national debt has skyrocketed to its current level of $23 trillion and is showing no signs of slowing down. The problem is not limited to America, as the world’s major economies have debts of as much as 70% of their GDP according to the Financial Times.

A new open financial system based on Ethereum could well be part of this paradigm shift that the global financial system desperately needs. Decentralized finance (DeFi) is growing, according to defipulse.com the amount of ETH locked in DeFi is at record levels of 3.5 million. In USD, the figure is approaching its all-time high from July of $650 million. Last week the collateral based stablecoin Dai reached a record $100 million in market capitalization, a third of which was ETH.

Unlike altcoin prices, DeFi has seen explosive growth in 2019 and that is set to continue as global economic pressures intensify.

Ethereum is way more than just a dApp platform; it is the underlying backbone for an entirely new finance system. The following infographic from The Block shows the reach that the network already has, and DeFi is still in its infancy. 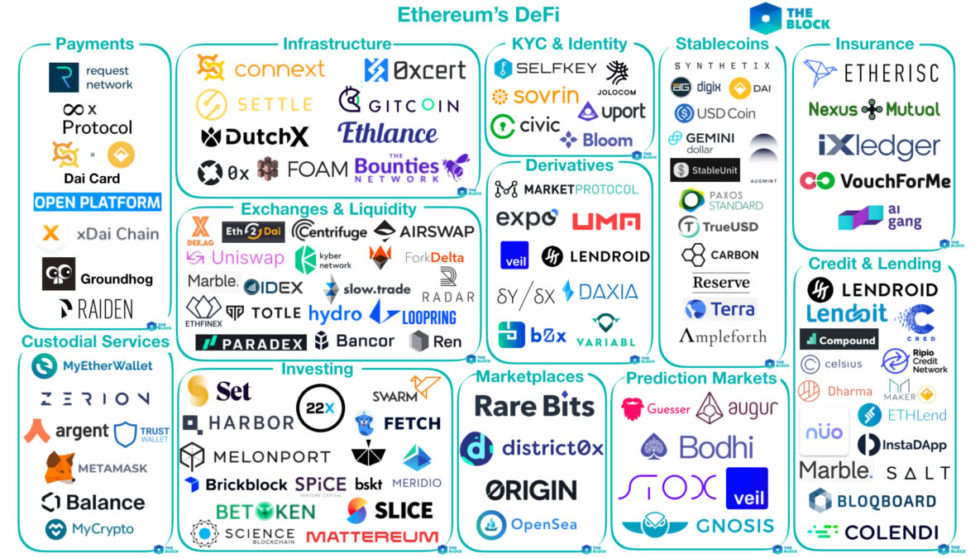 The world is on the cusp of a massive paradigm shift when it comes to financial systems and the future clearly needs to be decentralized if we are to avoid a return to bartering with cattle or cowrie shells.

Will Ethereum based DeFi change the future of finance? Add your thoughts below.