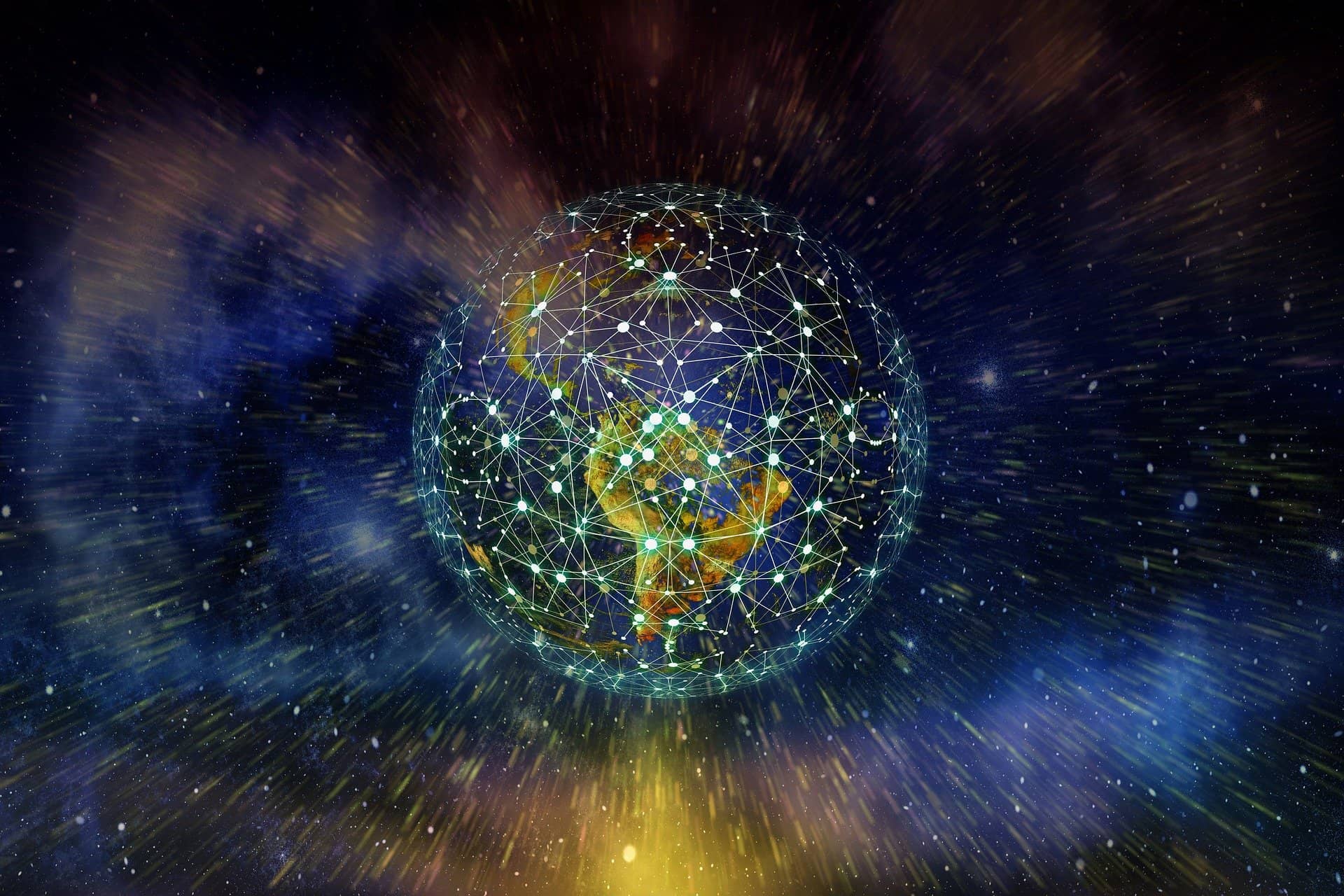 by Alyz
in Cardano
0

Every top crypto project may have spent millions on developments and upgrades to scale up their business or to achieve efficiency. But, Cardano (ADA) appears as a leading project by ‘Technology Development.’

Blockchain research company revealed in a blog post that the team reached this decision after it modified its data-tracking algorithm and double-checked the GitHub repositories of all contributors. GitHub is an internet hosting service for software development connecting developers around the globe to build one project.

We’ve double-checked GitHub repositories we track for all crypto projects in our database, made several fixes to update our developers data, streamlined all the repositories, and… We got a new picture of which crypto projects are leading the market in terms of technology development!

Notably, Solana appeared at the top in April’s data but has now plummeted to the ninth rank after the adjustments.

Contora revealed that its decision to modify the data tracking algorithms came after the Cardano developers team reached out to the company regarding their Top Crypto Project By Technology research. The author mentioned that Contora was tracking the GitHub repositories only from the Cardano Foundation profile at GitHub. A crypto project developer suggested another profile to track, which turned the whole picture.

Since it dropped the smart-contract upgrade, Cardano has become the most active project regarding developments in 2022. Currently, it is working on multiple solutions and updates.

Recently, the project upgraded its stake pool operators. This update on the Cardano node 1.35 prepares the most recent node version for the most awaited mainnet Vasil hardfork launch. Building the new node network will drive the soft and stable impact on updates of the Vasil release.

Although the crypto project is rolling out a number of developments at the time to prepare for the Vasil hardfork, it still features small solutions such as UTxO blockchain explorer. This solution has won the praise of Charles Honksin, the founder of the Cardano and Wingriders crypto project.

Contrary to the massive developments in the Cardano network, its price has been facing sharp dumps for the last 300 days, per TradingView’s chart. It has lost over 84% in value since September, and the continuously rising adoption and upgrades have not lifted the price up much. Currently, Cardano’s ADA price fluctuates around $0.48.