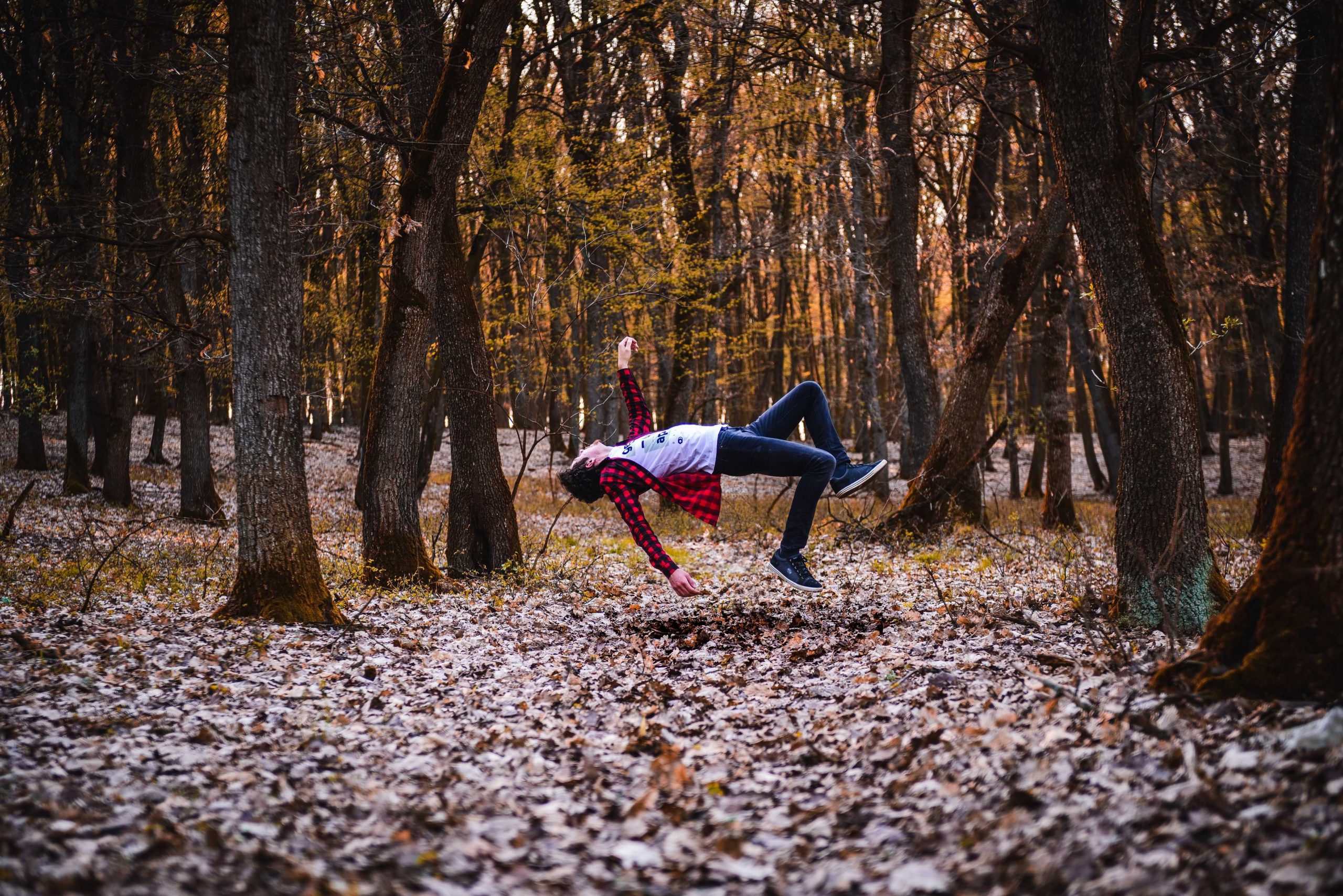 Cardano Boss Puts Into Words Why ETH 2.0 Will Fall Flat

Input Output Global (IOG) CEO Charles Hoskinson believes Cardano has the edge over Ethereum 2.0 regarding governance. This, he sees as the decisive factor in Ethereum falling flat in the long term.

Governance Is Lacking On ETH 2.0

On-chain governance refers to a method of managing and implementing changes to cryptocurrency blockchains. It involves setting rules for bringing about changes that are encoded into the blockchain protocol.

Cardano considers the long-term implication of governance via the Voltaire phase on its roadmap. This is the final piece required for Cardano to become a self-sustaining network.

“For the Cardano network to become truly decentralized, it will require not only the distributed infrastructure introduced during the Shelley era but also the capacity to be maintained and improved over time in a decentralized way.”

Elements of Voltaire are already in place, such as the treasury system that “taxes” staking rewards to pay for changes. Also, the voting system, which was used recently in the latest Catalyst funding round, where the community decided which project proposals would receive funding.

When IOG completes Cardano and steps away from the project, the community will have all the tools needed to grow and develop the network going into the future.

Comparing governance between Cardano and Ethereum, Hoskinson points out that Ethereum 2.0 has not made it clear how the network will evolve over time.

“One of the big things ETH 2 has bowed out on is governance. It’s not clear how do you evolve and update the system after the founders retire or lose prominence. And the bigger these systems get, the slower they evolve, look at Bitcoin…”

Cardano vs. Ethereum Heats Up As Alonzo Nears

The IOG boss recently took to social media to give an update on the rollout of smart contracts on Cardano.

The Alonzo protocol upgrade is already integrated with the ledger and node code and is currently at the Plutus pioneer program stage. This involves a team of developers learning Haskell and Plutus.

Coming soon will be the Plutus pioneers, in conjunction with eight different development firms, playtesting the protocol in an alpha testnet. Hoskinson describes this as an acid test and dry run to ascertain whether “everything we think is true, is true.”

Once stability is established, the public testnet will get upgraded via a hard fork combinator event. At which point, integration partners, such as exchanges, will have the opportunity to merge their infrastructure.

An August rollout date is expected.