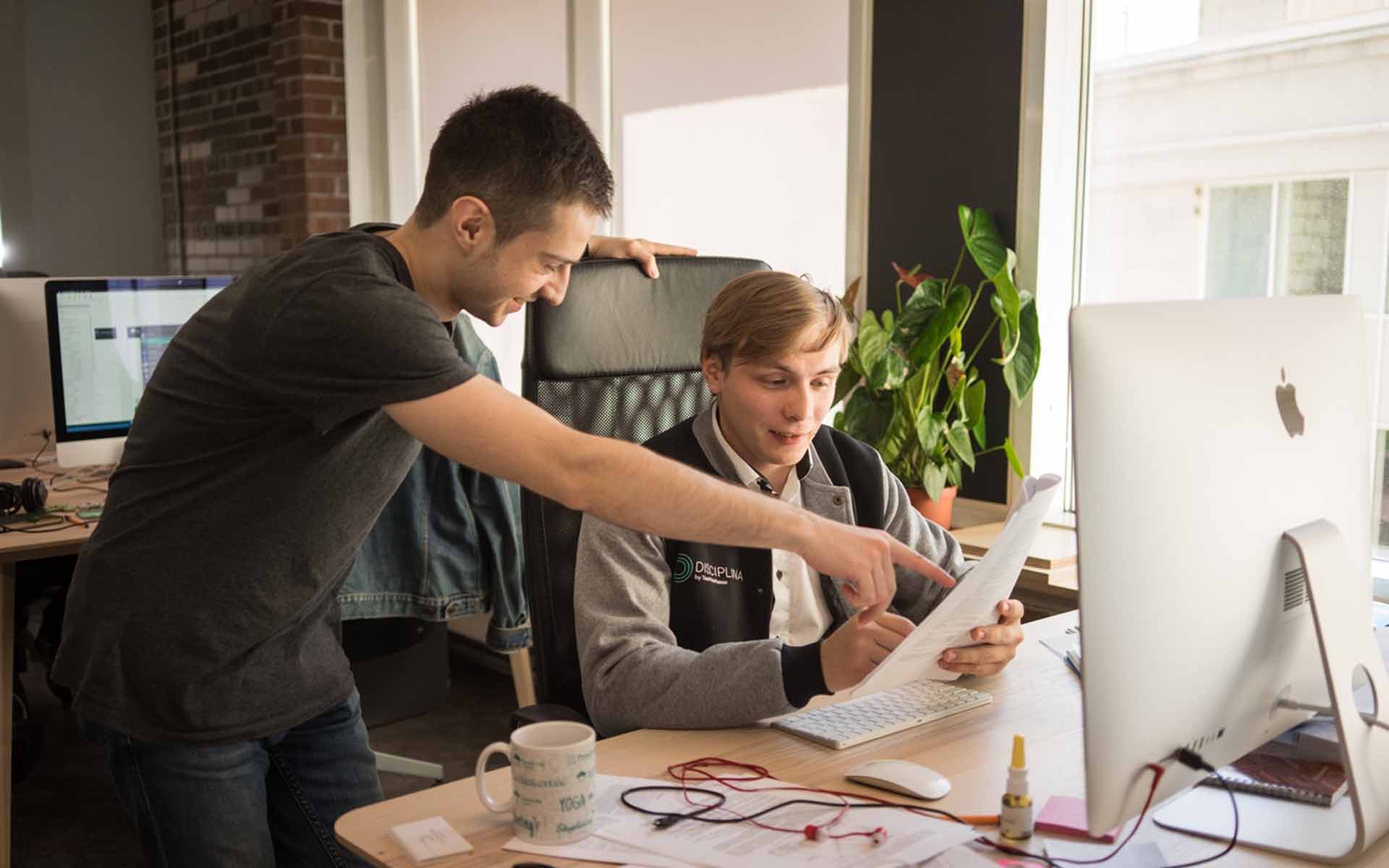 The co-founder of top ten cryptocurrency Cardano, Kenji Sasaki, has made a significant investment in the Initial Coin Offering (ICO) of blockchain startup Disciplina.

Kenji Sasaki is a well-known co-creator of Cardano, a cryptocurrency that currently has a market cap of over US$5 billion.

“This is a huge endorsement for Disciplina by one of the world leaders in blockchain and cryptography. We are thrilled that Mr. Sasaki sees the opportunity for our platform to improve the way academic records are managed,” said Disciplina founder and CEO Ilya Nikiforov.

Disciplina has developed a world-first blockchain platform that will verify personal profiles with academic and professional achievements to expose fake qualifications.

Mr. Sasaki said he was impressed by the team at Disciplina and has confidence in the project given the company is punctuated by former members of the Cardano development team.

“Some of our developers from Cardano have migrated to Disciplina, which gives me confidence in the sophistication of the platform. It’s a great idea and a compelling proposition,” said Mr. Sasaki.

Disciplina will be the mechanism for uniting the records of large universities, small institutes, schools and online educational platforms to a publicly verifiable blockchain.

“Academic fraud is a serious and potentially life-threatening issue, particularly if the degree that’s been faked is in the medical field. Disciplina will make it virtually impossible for anyone to fake their credentials,” said Disciplina founder and CEO Ilya Nikiforov.

More than 3000 fake qualifications were sold to UK-based buyers between 2013 and 2014, including master’s degrees, doctorates, and PhDs.

“We are transforming the way educational records are generated, stored and accessed. It is going to make the recruitment process easier and more transparent,” said Mr. Nikiforov.

The long-term vision for the platform is to allow for candidates to be ranked on their education and credentials.

“Education technology is a rapidly growing market that’s ripe for disruption. We are seeing universities all around the world begin to offer courses in Blockchain technology in addition to implementing Blockchain in their operations,” said Mr. Nikiforov.

The Disciplina platform will also play a role in authenticating online courses, starting with the integration of the ‘TeachMePlease’ app. which already has 20,000 registered classes.

Disciplina is seeking to raise US$15 million in an Initial Coin Offering (ICO) to complete the development of its platform.

The Disciplina team will be attending the 2018 Japan Blockchain Conference in Tokyo later this month.