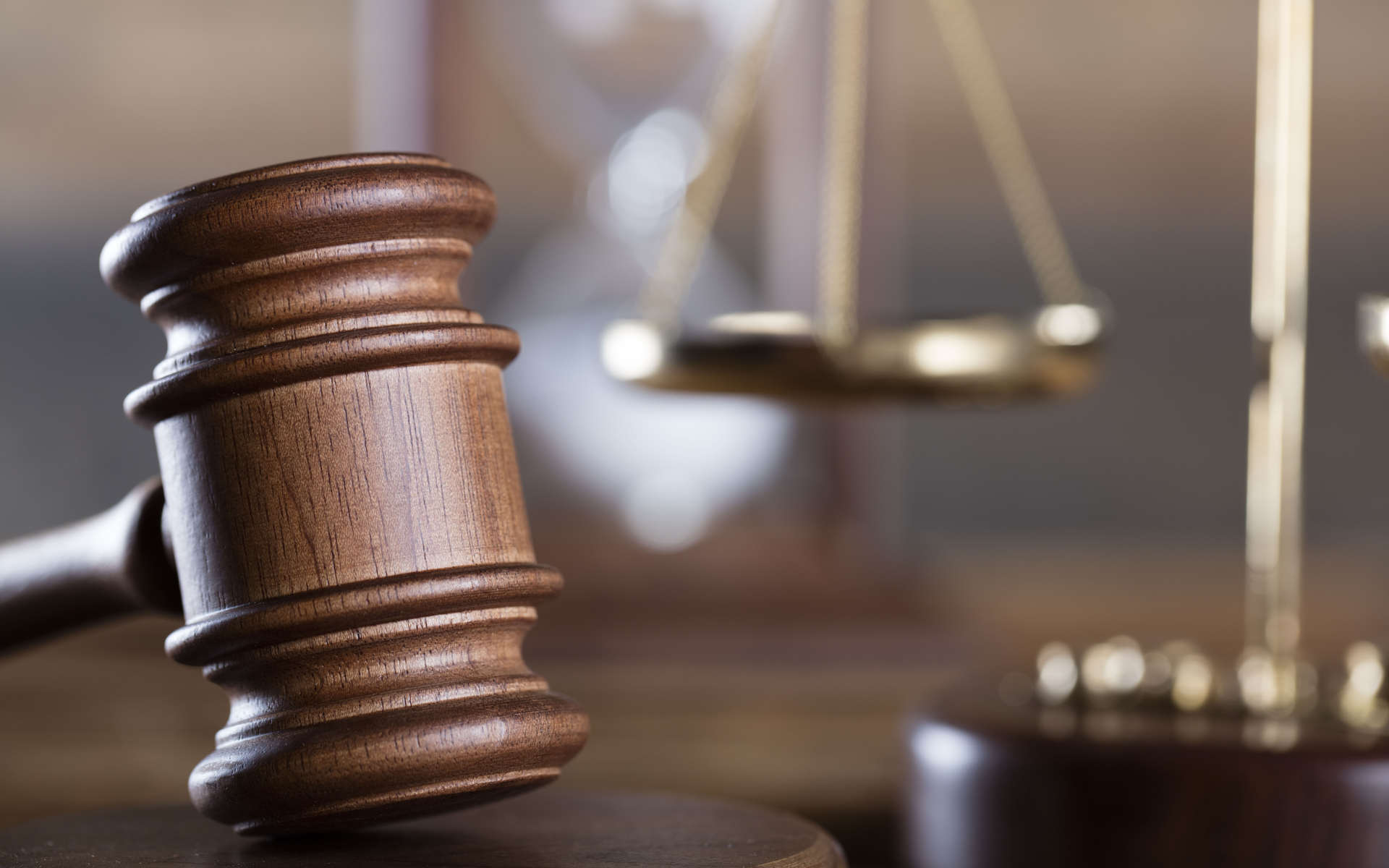 The Subject of Debate Is an Alleged Agreement

Blockchain project Cardano, the issuer of ADA token, has been dragged into court by former partner Z/Yen Group Limited, which is located in the city of London. Cardano didn’t disclose the most relevant details of the dispute, but it explained that the proceedings revolve around an alleged agreement between the two, which dates back to July 2017.

Cardano said that it terminated the agreement for various reasons, but Z/Yen probably has some unsolved issues related to the deal. The ADA issuer fully rejects the claims raised by its former partner.

The Swiss-based foundation said that it wouldn’t provide more information since the judiciary process is ongoing.

At the end of 2017, Cardano selected Z/Yen Group’s Distributed Futures practice as a partner to jointly carry out research on blockchain applications. The deal aimed to help the expansion of the Cardano Protocol and its ADA.

Distributed Futures is focusing on blockchain, cryptocurrencies and artificial intelligence (AI). The unit is led by Z/Yen co-founder Professor Michael Mainelli, who became Cardano Foundation’s Director of Research. Mainelli said back then:

By developing a better understanding of where tools such as smart ledgers could be best applied, we can engage and educate key industry stakeholders such as policy makers, investors and regulators to ensure the industry is advancing in the right direction.

While the two have managed to cooperate on several research projects, the recent dispute proves that they have now taken separate paths.

During the last 24 hours, Cardano’s ADA has declined by almost 11%, trading at $0.0238. However, the price drop is caused by the general market turmoil amid the coronavirus pandemic, which negatively most asset classes.

Do you think Cardano it really a third-generation blockchain? Share your thoughts in the comments section!