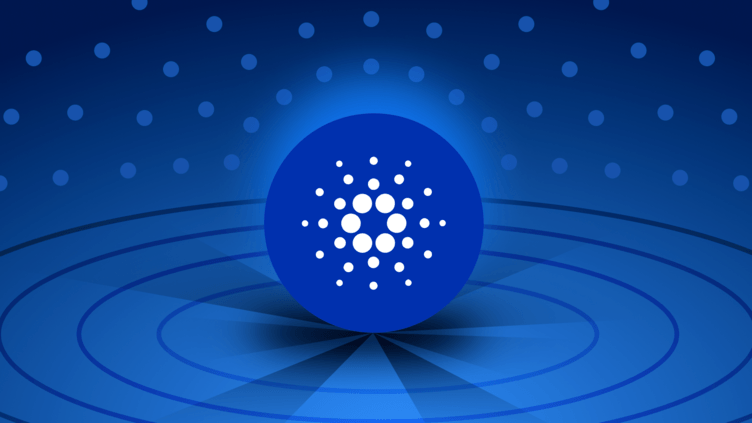 Cardano Is The Most Loved Crypto In This Part Of The World, Study Reveals

The Cardano blockchain and its community have been building a close relationship with Africa, and the results are paying off. According to a report from Coin Kick-off, this cryptocurrency is the most loved in the region.

Related Reading: Dogecoin Vs Cardano, Which Is The Better Investment?

The report used data from social media platforms and analyzed it with Artificial Intelligence (AI) to rank cryptocurrencies according to users’ sentiments. Coin Kick-off leveraged the cashtag feature on Twitter and matched it with their geotagged location. Over 800,000 Tweets allowed them to build this study.

Cardano Blooms In Africa Here’s Why

Per the data released in the report, Cardano is the most loved crypto in Kenya, Uganda, Ghana, Tunisia, and other parts of the world, including Switzerland and Puerto Rico. Cardano has a more prominent presence in these regions than Solana, Ethereum, Avalanche, and others.

Worldwide, Ethereum and Solana are ranked as the most loved cryptocurrencies. The report claims that their smart contracts and decentralized finance (DeFi) applications contributed to the results. According to data from the Pew Research Center, people use these platforms as an alternative to traditional investments.

Despite its substantial presence in Africa, Cardano took longer to deploy its smart contract capabilities via three Hard Fork Combinator (HFC) events during its “Alonzo” era. Thus, Solana and Ethereum took over most users looking for DeFi applications.

Bitcoinist has been covering Cardano’s expansion across the African region. According to Charles Hoskinson, CEO of the blockchain’s developer IOG and founder of Cardano, this region has the potential to experience an economic boom.

Hoskinson estimates that Africa has over $5 trillion stored as “illiquid” assets. The systems that help the region’s people extract their wealth will benefit. Hoskinson said:

(…) Africa will be the most promising economic ecosystem in the next 10 years. We as a firm and our (Cardano) community are in the best position to execute in this terrain. Very soon we will solidify that with a collection of flagship deals that we will then rollout to much larger deals. We have many strategic partners, relationships and political access.

So far, this blockchain has created its most important deal with the government of Ethiopia. The African country started using Cardano to “overhaul” its education system. The deal was announced in 2021 and contemplated that millions of people would use the blockchain.