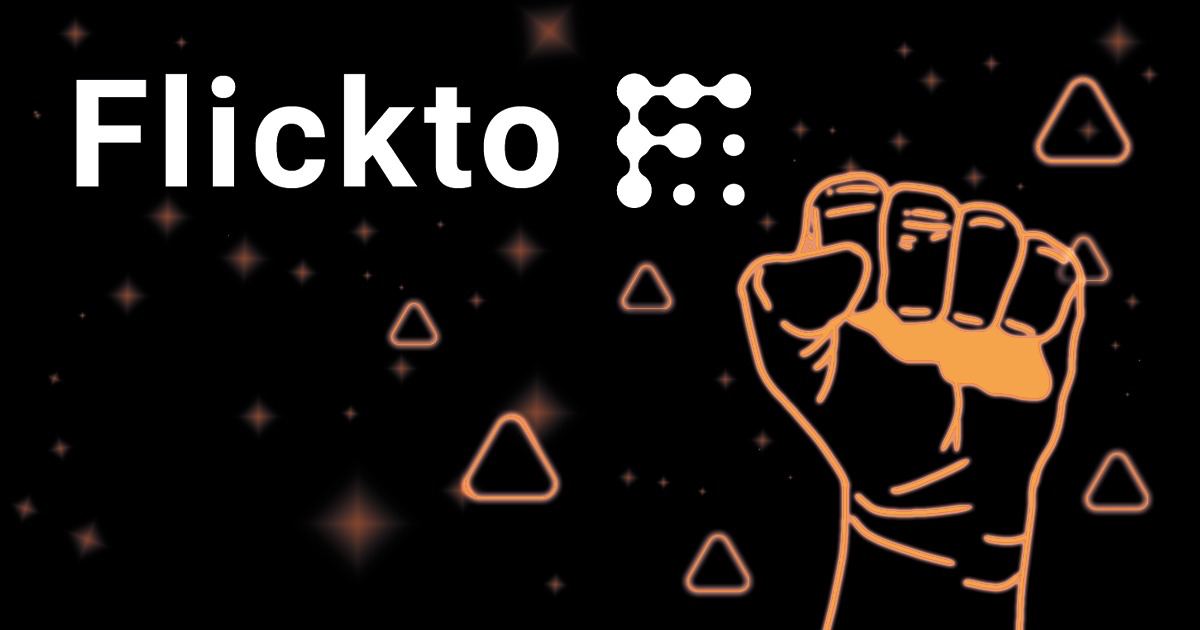 Flickto has been at the forefront of development when it comes to funding in the media industry. The Cardano-powered project has taken the power out of the hands of a few conglomerates that run the media industry and put it in the hands of the public. This way, the consumers of the art get to decide which projects get funded and produced. Not only that but consumers are able to earn while taking part in this process.

This was the idea behind the success of the first Flickto ISPO, which saw users who staked their Cardano (ADA) tokens receive massive rewards for doing so. Now, again, the project has announced another way for users to claim even more rewards. With the Flickto ISPO Remastered, staking has never been easier and the rewards have never been better.

Why You Should Stake Your ADA With Flickto

The Flickto ISPO Remastered is the latest in a long line of initiatives that the projects have introduced to help users make money. Not only does it feature the traditional rewards associated with staking, it also involves long-term delegator and new delegator rewards to reward users for loyalty.

With the ISPO Remastered, Flickto can properly reward delegates for their efforts. Stakers earn 0.33 $FLICK tokens for each ADA held per Epoch. While long-term and new delegator rewards include things such as bonus $FLICK tokens on staked ADA, NFT rewards, and exclusive access. It presents a way for users to earn passive income while putting their ADA to work for them.

Voting for media projects with Flickto also guarantees returns for users. Staking automatically qualifies a user to vote for the media projects they want to see produced. When these media projects are done and distributed, users who voted on them get more passive income in the way of distribution royalties. Additionally, everyone who votes is given more rewards as a way to incentivize the community to vote.

Flickto recently announced its partnership with MuesliSwap. This means people will be able to trade $FLICK tokens on the platform, as well as SundaeSwap.

Decentralized media (DeMe) like Decentralized Finance (DeFi) is a way to remove control of the media industry from the hands of the few and give it to the people. This is an innovation that is spearheaded by Flickto. Just like DeFi, the growth of the projects in DeMe will be determined by the first-mover advantage which Flickto possesses, the innovation, and the creativity displayed by the project.

Just like pioneers before it such as Bitcoin and DeFi, Flickto will be the solution to existing issues in the media space. It believes that media corporations should be open source organizations owned by stakeholders such as consumers, creators, and the intermediaries between them. This led to the birth of decentralized media (DeMe), a space where open source platforms will give people complete control over their own data, the projects that get funded, and what is ultimately released to the consumers.

With Flickto and DeMe, consumers are confident of the media they consume given that they are devoid of any malicious or political intent, or even subliminal messaging to push an agenda. Instead, it is a product of the community coming together to put their voices behind the media projects they would like to consume.

Flickto had already solidified its position as a leader in the media space. But with its new innovation, DeMe, it’s opening up the doors for other projects like itself to enter and change the course of the entire media industry.