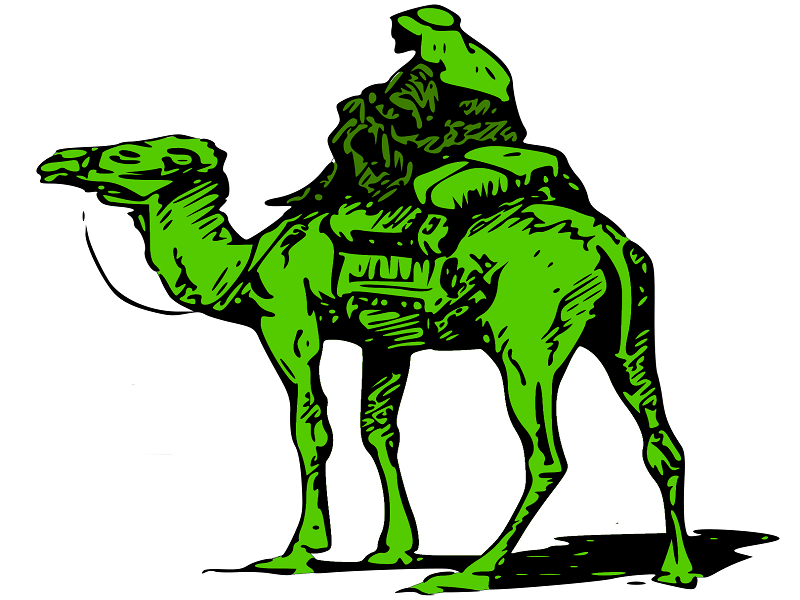 As Ross Ulbricht seeks a new trial, citing the actions of federal agents Carl Mark Force IV and Shaun Bridges, a lawyer close to the case does not see much hope for the convicted Silk Road administrator.

Ulbricht Appeal will Likely be Unsuccessful

Sentenced to life in prison in May 2015, Ulbricht was found guilty of narcotics trafficking, money laundering and computer hacking charges.

Ivan bates, the lawyer for Carl Mark Force IV, does not believe the actions of his client during the Silk Road investigation means Ulbricht will be freed.

“I don’t really see the major implications for Ross Ulbricht,” he said. “It’s just one of those situations. I know how the government tends to do their cases, they build their evidence well. There was probably more evidence than what’s even known.” Bates sympathizes with Force, who he believes had too much on his plate during the course of the Silk Road investigation.

“One of the things I talked about in court is you see a man that has given so much for his country and his family,” he said. “One of the issues we have to understand is mental health issues are very real. Carl’s issues basically played such a major role in what happened to him.” The government knew about Force’s past, yet still put him in a very stressful situation.

“I feel the government also played a role in terms of not properly placing him in a position for him to be successful in terms of his mental health issues,” Bates said. “The criminal justice system looks the other way when it comes to mental health issues.” Force faced his own trial, and will serve six-and-a-half years in prison. In some ways, this was a relief.

“One of the things we’re happy about is their recommendation that Carl would go to a hospital on the federal side to deal with his mental issues so he can get those under control and move on with his family,” he said. “But, that was merely the recommendation of the court. You’d have to speak with the Bureau of Prisons to truly answer that.” According to Bates, Force was a remorseful individual.

“He was struggling with his own issues and it was very sad to me, because you could tell that he had been in a number of positions in his career that caused a great deal of stress and I wish they had paid more attention to him,” the lawyer said. “You don’t just forget these individuals when you put them in stressful situations, because you never know how it will affect their mental health.”

What do you think about this lawyer’s thoughts on Ulbricht’s appeal? Let us know in the comments below!