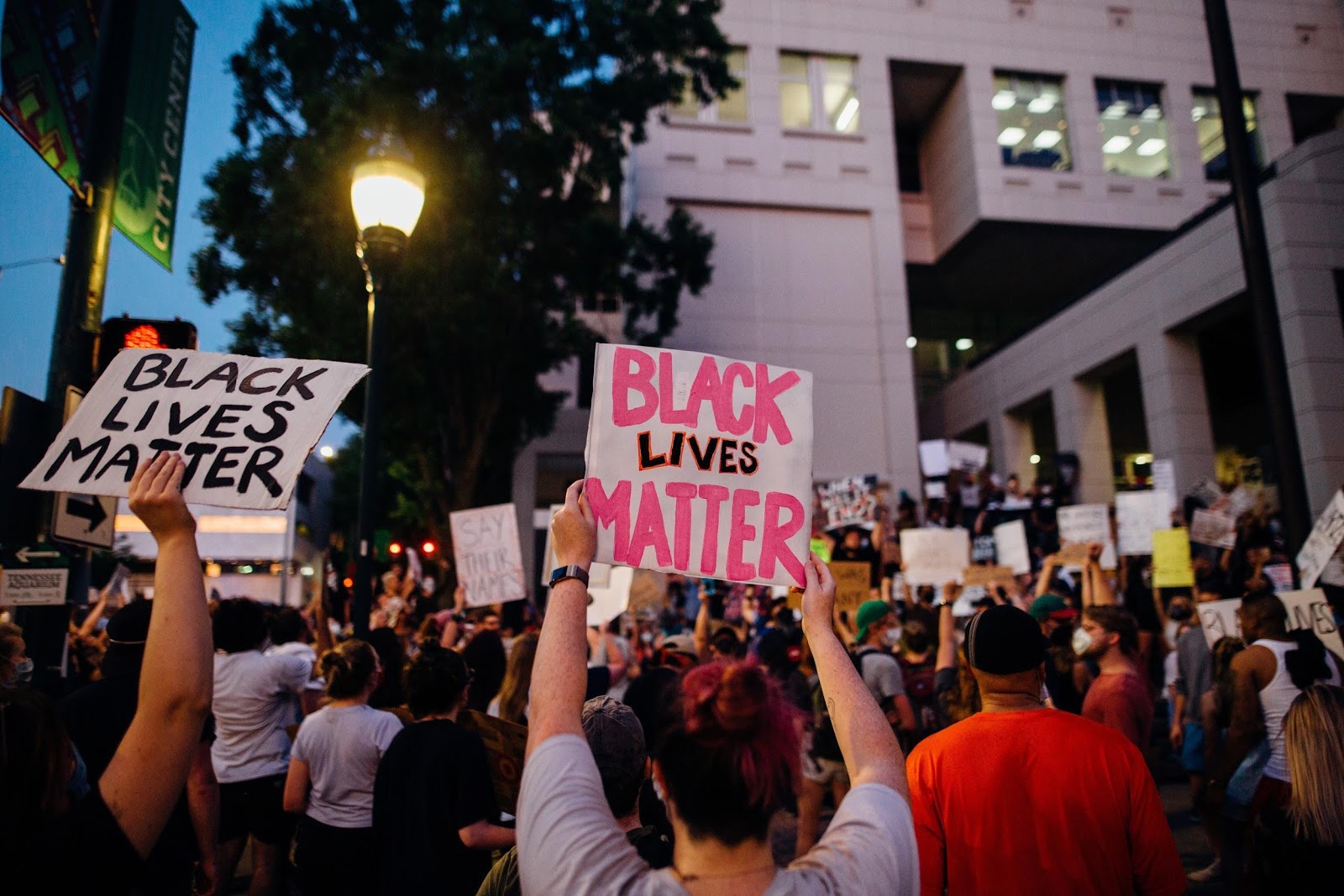 What is the value of human life? What level of protection should a person – any person – reasonably expect? In this epochal period, these critical questions are being fiercely debated around the world. Is it time to renegotiate the social contract. GoodDollar’s mission is to achieve greater equality, shaping a world where every person is given an opportunity to pursue their life’s purpose, regardless of their circumstances at birth.

Our proposition is founded upon the central principle of universal basic income (UBI): namely that everyone – no matter the creed, color, or employment status – deserves a better level of protection. This support is made possible by regular no-strings-attached financial assistance.

On May 25, George Floyd’s last words, “I can’t breathe”, were captured on a smartphone camera and beamed around the world as the 46-year old was murdered by a Minneapolis police officer. The “I can’t breathe” plea, adopted by protesters and activists, has become a parable for something larger: an inability to live with security and safety, a blocking from realizing one’s life purpose. In most recent memory, it recalls the horrific downing sensation experienced by victims of the coronavirus – a disproportionate number of whom are black or from ethnic minorities.

This feeling of unrest has spread across liberal democracies, but this moment has created a moment of darkness, with underlying and profound racial and economic inequalities being exposed. The triple whammy – of longstanding, systematic racism, the unbalanced impact of COVID-19, and the deep unemployment triggered by the virus – currently felt by BAME people (those from black, Asian or minority ethnic groups) has precipitated a watershed moment for many. People have taken to the streets, in the US and elsewhere around the world, in protest against Floyd’s murder in search of justice, and even looting when they feel they have little to lose. On a practical level, America’s unemployment level of 13.3 percent has enabled more people than normal to protest and campaign.

The COVID-19 pandemic and resulting economic crisis have built a tinderbox atmosphere, and Floyd’s death has sparked the flames of unrest sweeping America, and beyond. Consider that the virus has killed black Americans at almost three times the rate of white Americans. Further, the worst economic crisis since the Great ­Depression has increased African-American unemployment to 16.7 percent (compared to 14.2 per cent for white people).

In America, the so-called “land of the free”, unrivaled wealth coexists with social and economic inequality and mass incarceration, which falls disproportionately on black Americans. This is the systemic racism that recent protests have highlighted.  “According to the Census Bureau, African-Americans earn barely three-fifths as much as non-Hispanic whites,” reports The Economist. “In 2018 average black household income was $41,400, compared with $70,600 for whites. That gap is wide.”

The article continues: “The American gap is narrower than it was in 1970 when African-Americans earned only half as much as whites. But all the improvements happened between 1970 and 2000, and since then things have worsened again. The black income gap has been eased somewhat by post-COVID federal spending increases. But it may soon yawn wider because African-Americans have many of the low- or unskilled jobs that could be most vulnerable to a coronavirus recession.”

In America, the shadow of the coronavirus pandemic has disproportionately fallen on black and minority populations: blacks are the most likely to hold “essential jobs”, keeping them in the workforce and exposed to the virus. Additionally, those same people have been disproportionately affected by job losses. Indeed, May’s figure of 16.7 percent black unemployment has remained virtually the same compared to April (16.8 percent), despite the overall drop from 14.7 per cent to 13.3 per cent, as pointed out by The Guardian. The pandemic – and the unjust death of Floyd – should not have been required to bring this issue to global political attention. Those marching for justice and meaningful change are desperate.

Equally, in the United Kingdom, the COVID-19 pandemic has laid bare systemic discrimination. Black Britons are over four times more likely to die from the virus than white people, while Britons of Pakistani and Bangladeshi heritage are more than three times as likely and Indians more than twice as likely to die from the virus, according to the Office for National Statistics (ONS).

Alarmingly, 72 percent of all health and social care staff who have died with or from COVID-19 in the UK are BAME, constituting another version of institutionalised racism. “These deaths are the collateral ­damage of British racism – the indirect consequence of decades of ­exclusion that have corralled black and Asian people into the kind of jobs, housing and health situations that would make us particularly susceptible,” writes Gary Younge, ­Professor of Sociology at the University of Manchester, in The New Statesman.

“COVID-19 has demonstrated how racism can kill in far less dramatic ways and in far greater numbers without offering a morality play that might be shared on social media. When the police and politicians order the protesters to go back to their communities, there seems little recognition that that is where they were dying in such disproportionate numbers.”

Consider that in 2016 the unemployment rate for black male graduates aged 16-24 in London was 18 percent, in comparison to 10 percent for their white counterparts, ONS figures show. Further, black male graduates earn £7,000 less per year than their white counterparts in the UK, the Guardian calculated in 2018. Moreover, only 11 percent of FTSE 100 directors are BAME, new research highlights.

This situation has not been caused solely because of police brutality, which is sickening. There is turmoil in the cities of America and around the world because basic principles around the security and value of human life have been eroded. We have signed a social contract that no longer protects us all. These are the larger, more entrenched challenges that face our system.

People are miserable, mental health is worsened, and emotional stress is heightened by a lack of financial support, ultimately. Adopting UBI will be a step in the right direction to alleviate these core issues. The time for change is now.

“We need to reimagine public safety in ways that shrink and eventually abolish police and prisons while prioritizing education, housing, economic security, mental health and alternatives to conflict and violence,” a New York Times opinion piece published on May 30 read.

Suggesting a reallocation of some of the $100 billion spent on police in America, the article concluded: “People often question the practicality of any emergency response that excludes the police. We live in a violent society, but the police rarely guarantee safety. Now more than ever is the time to divest not only from police resources but also the idea that the police keep us safe.”

The central goal of UBI is to offer predictability and security that is missing from the social contract for so many people in 2020. At GoodDollar we believe that every life has value regardless of what you do, and that basic income helps to provide a sense of purpose. With a baseline level of income, which is delivered regularly and reliably, people won’t feel completely desperate and destitute if they lose their jobs or have to stay at home.

Our project comes from the position that we owe one another a level of safety and dignity – and at the center is money and financial security. While the protests continue, the deeper question remains: in this society, what do we owe each other?

GoodDollar is a non-profit founded in 2018 that is determined to deliver universal basic income to the world through leveraging blockchain technologies. We do this by conducting monetary experiments and presenting a new framework for generating, financing, and distributing universal basic income on a global scale. Our vision is a world where everyone has access to basic economic assets through building financial products that are inclusive by design.