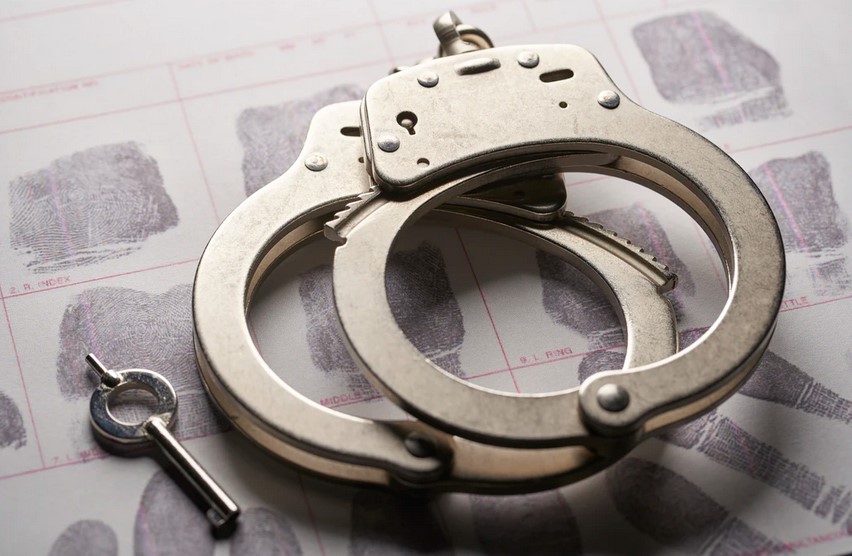 At its low in 2020, Bitcoin traded a little under $4,000. Since then, the first cryptocurrency by market cap has seen a rally that has pushed its price to an all-time high at $64,000 for a staggering 300% profit in that period.

The quick appreciation of the cryptocurrency has caused some unforeseen consequences. Per a report by the British news website Telegraph, the Swedish government has been forced to repay around $1.5 million in Bitcoin to a convicted criminal.

According to the report, local authorities seized 36 TC from a persona later charged as a drug dealer. At that time, the funds in Bitcoin were valued at around $136,000 o 3,700 per BTC.

During the trial, a Swedish prosecutor called Tove Kullberg asked the court to take the Bitcoin from the defendant. The prosecutor successfully argued that the funds were obtained by illegal means.

However, the request was granted for the amount in U.S. dollars around $136,000 per coin, BTC’s price at the time. Kullberg failed to take into account that Bitcoin could have gone up in price while the defendant was serving his time in prison.

Thus, BTC’s price 66% and 300% rally in the 6 months and one-year chart respectively, allowed the criminal to keep most of its Bitcoin.

The report adds that when the convicted drug dealer was released, the Swedish law enforcement authorities decided to auction the funds. However, they could only do so by the amount in USD per Bitcoin that was recorded when the criminal received the sentence.

The Swedish government was forced to give back around 33 BTC to the criminal worth over $1,5 million. The court and Swedish authorities argued that the funds were obtained illegally, but it was impossible to seize all of them due to the initial conviction.

The prosecutor regrated this result and claimed that the case set a precedent for Swedish law. In addition, Kullberg said the following about the legal process, Bitcoin, and future actions to prevent this story to be repeat itself into the future:

The lesson to be learned from this is to keep the value in bitcoin, that the profit from the crime should be 36 bitcoin, regardless of what value bitcoin has at the time. It has led to consequences I was not able to foresee at the time.

Thus, the prosecutor would like the local authorities and government to invest in educational material. In the coming years, Kullberg expects Bitcoin and other cryptocurrencies to be even more relevant in new cases, as crypto adoption continues to expand. She said:

I think we should probably invest in an internal education in the (prosecution) authority, as cryptocurrency will be a factor we’ll be dealing with to a much greater extent than we are today. The more we increase the level of knowledge within the organization, the fewer mistakes we will make.