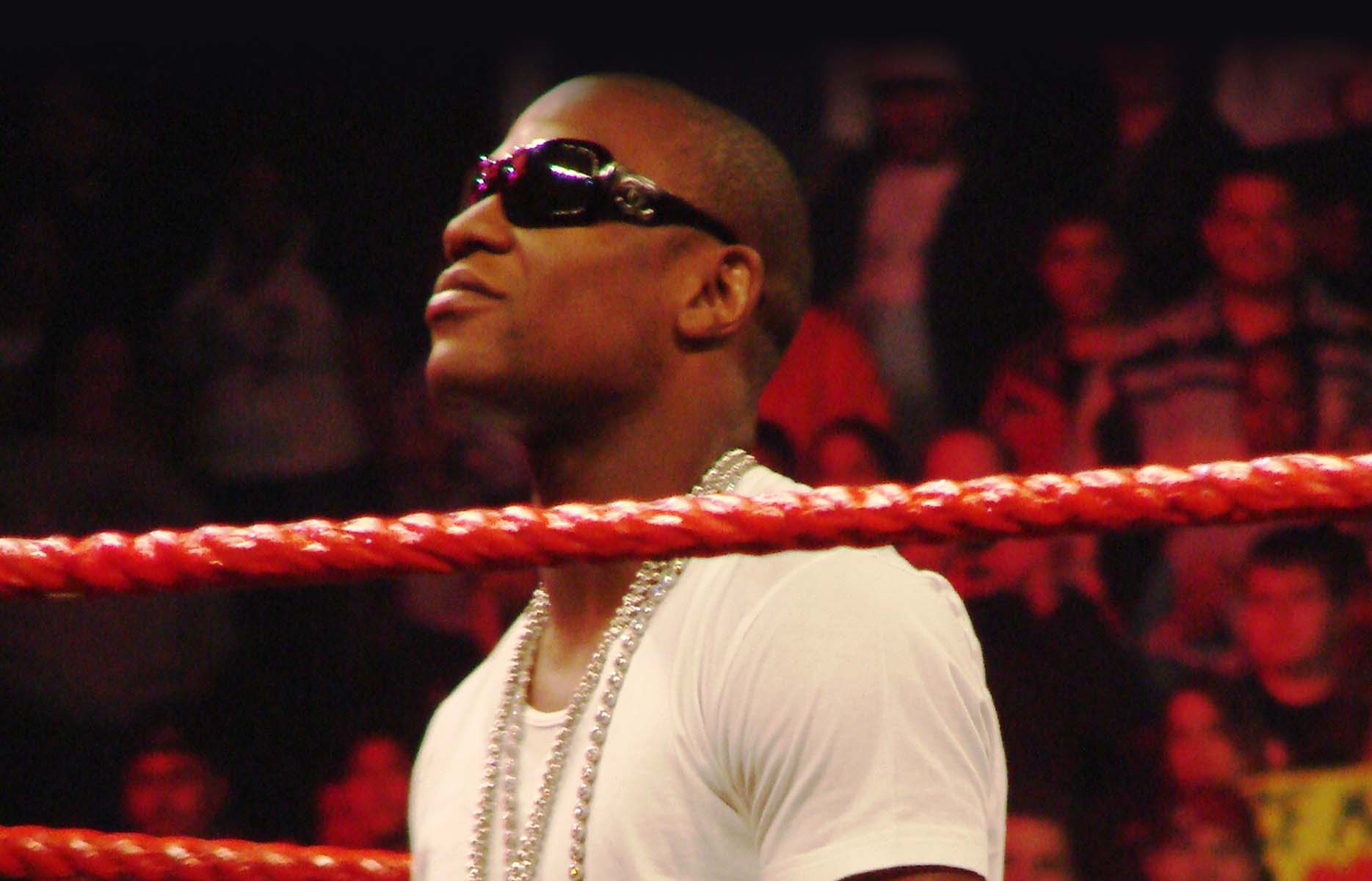 Celebrity Endorsed ICO Projects – Where Are They Now?

Over the past year, we’ve seen the rise in popularity of ICOs as a fundraising tool in the cryptocurrency space. In order to stand out from the crowd, some ICOs have enlisted the help of celebrities in an attempt to boost their credibility. Here’s a quick look of some of the more notable celebrity endorsed projects.

From Celebrities to Crypto Evangelists

Floyd Mayweather was one of the first celebrities to endorse an initial coin offering. In July 2017, he made an Instagram post promoting Stox.com, a prediction market platform which went on to raise $30 million USD.

However, this was practically the only successful celebrity-backed ICO to date. Mayweather then went on to call himself Floyd “Crypto” Mayweather and endorsed Centra and Hubii, two other ICOs. The former ended up being charged with fraud by the SEC, while the latter failed to reach its fundraising target.

Another famous celebrity-endorsed ICO that failed would be LydianCoin, a platform that would supposedly combine blockchain technology with “targeted, AI-driven digital marketing and advertising services.” This led to Paris Hilton, great-granddaughter of the founder of Hilton Hotels to promote the coin. In a tweet that has since been deleted, she wrote: 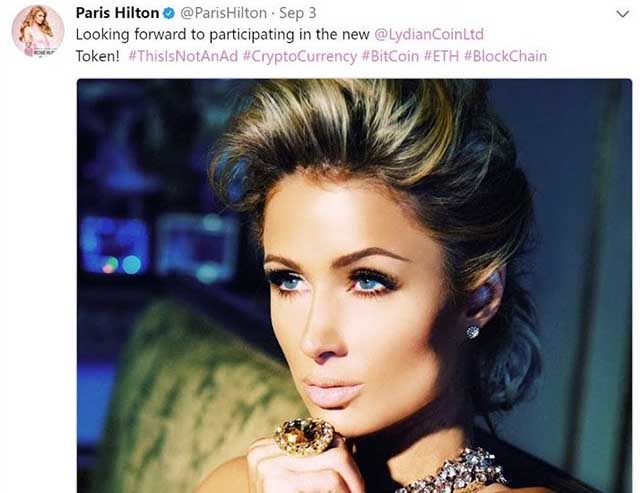 Less than two months later, it was discovered that the chief executive of the project was found guilty of domestic abuse, and the SEC started to warn investors of the risks involved in ICOs, particularly those promoted by known celebrities.

Hilton wasn’t the only one that ended up promoting a questionable project; prominent actor Steven Seagal took on the role of brand ambassador of “Bitcoiin”, a blatant ripoff of Bitcoin. So it didn’t really come as a surprise when New Jersey regulators sent the founders a cease-and-desist order, prompting Seagal to part ways with the project. 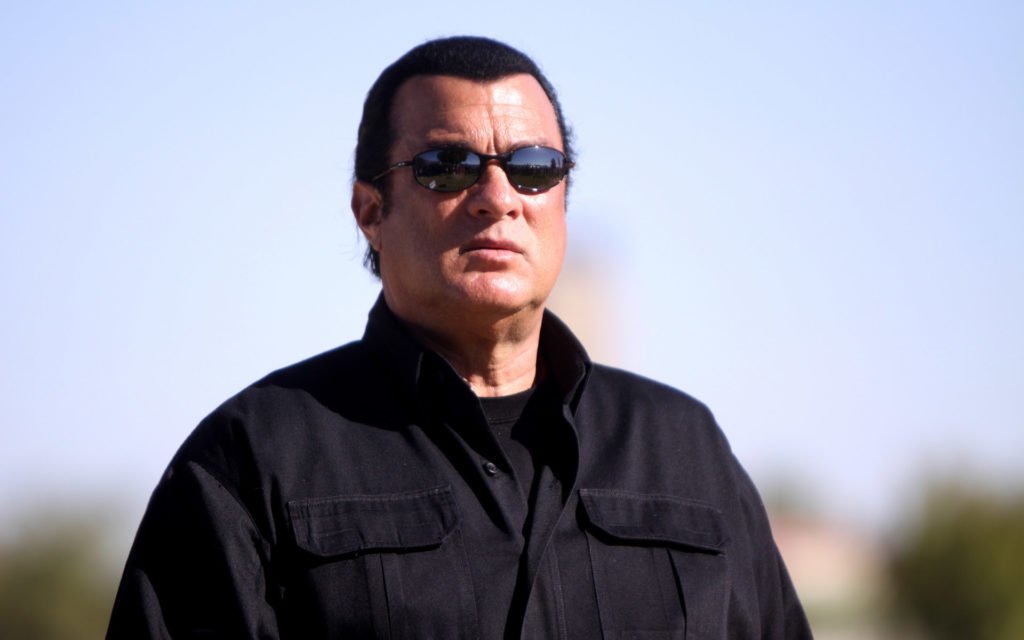 The increase in suspicious startups trying to use celebrity endorsement as a means to attract investors prompted the SEC to issue a warning about celebrity-endorsed initial coin offerings. The warning reads:

Celebrities and others are using social media networks to encourage the public to purchase stocks and other investments.  These endorsements may be unlawful if they do not disclose the nature, source, and amount of any compensation paid, directly or indirectly, by the company in exchange for the endorsement.

This isn’t the only time that regulators have stepped in to try and regulate the ICO market. John McAfee, known for his controversial tweets and opinions, reportedly charged $100k USD for promoting ICOs and had supposedly assembled a team just for this purpose. However, a little over a month ago, he announced that he would stop working with token sale projects, citing “SEC threats” and stating that “those doing ICOs can all look forward to arrest.”

Do you think that celebrity endorsements actually help add credibility to a project? Let us know in the comments below!