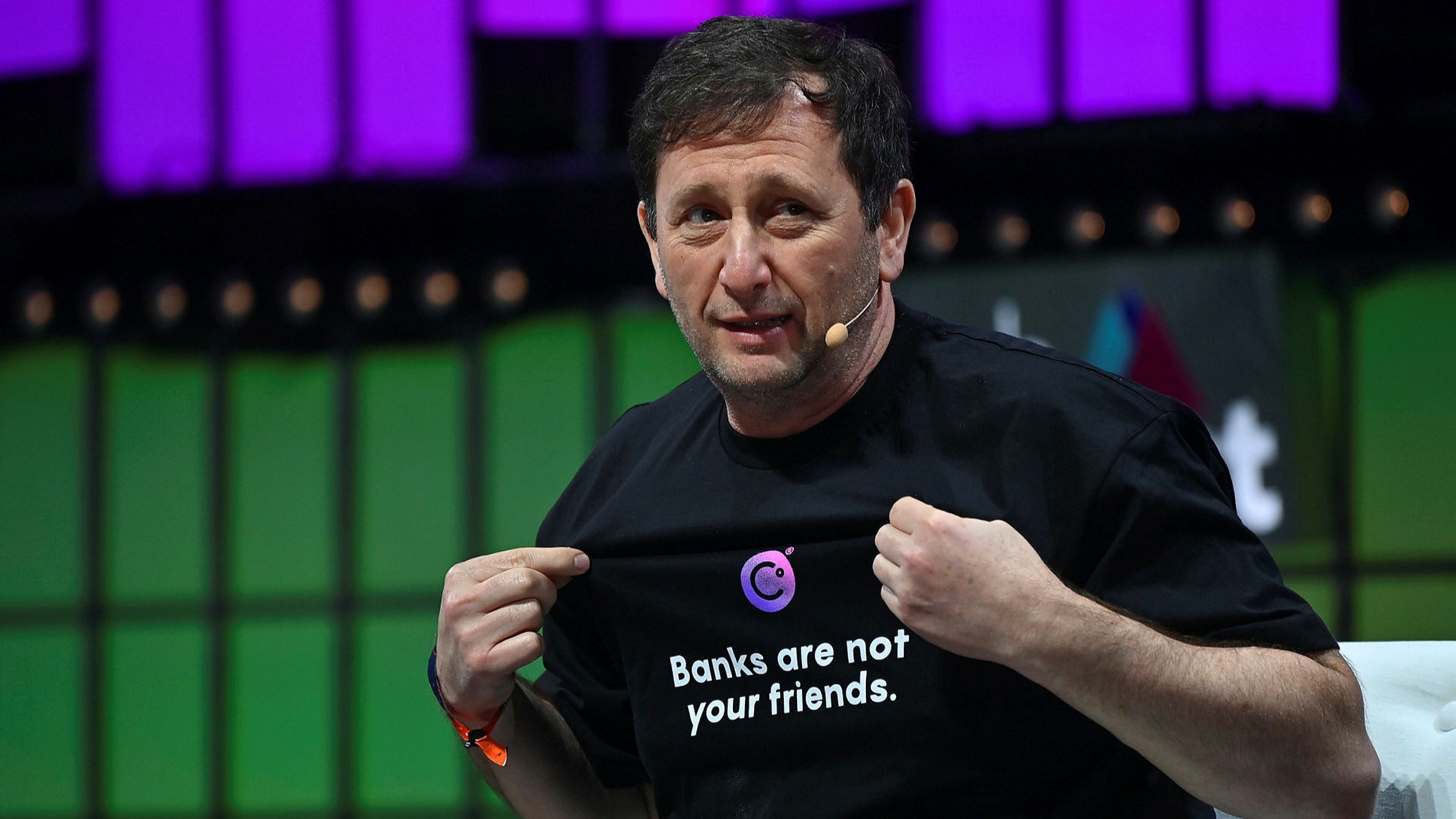 According to the company, struggling cryptocurrency lending startup Celsius is doing everything they can to restore operations alongside CEO Alex Mashinsky, who is now based in the United States.

A spokeswoman for Celsius has refuted claims that the Celsius Network’s persistent liquidity crisis caused the company’s CEO to attempt to leave the country last week.

“All Celsius employees — including our CEO — are focused and hard at work in an effort to stabilize liquidity and operations. To that end, any reports that the Celsius CEO has attempted to leave the U.S. are false.”

Amid reports of his company’s insolvency, the CEO of the cryptocurrency lending platform, Alex Mashinsky, was reportedly prevented from leaving the country by authorities.

On Sunday local time, crypto expert Mike Alfred posted the first information about Mashinsky’s aborted departure on his Twitter account. Mashinsky attempted to “leave the country this (last) week via Morristown Airport (in New Jersey), but was stopped by authorities,” he wrote in a tweet.

The CEO, who is originally from Ukraine, allegedly tried to escape to Israel. Mike Alfred’s assertions and his sources have not been confirmed.

The cryptocurrency loan company has been navigating rough waters over the past few weeks. Due to “extreme market conditions,” Celsius said in the middle of this month that it was halting all withdrawals, swaps, and account transfers.

@CelsiusNetwork team is working non-stop. We’re focused on your concerns and thankful to have heard from so many. To see you come together is a clear sign our community is the strongest in the world. This is a difficult moment; your patience and support mean the world to us.

Notably, Celsius employed restructuring attorneys to help manage its financial crisis, according to a story published earlier last week in The Wall Street Journal. There were rumors that Mashinsky’s dismissal as CEO was something the Celsius board was thinking about.

On the positive side, the company has begun compensating customers in order to rebuild liquidity and reopen withdrawals. According to sources, Celsius transferred $10 million worth of the DAI stablecoin to Compound Finance, a DeFi firm that pays interest. But Celsius is not the only cryptocurrency company struggling as a result of market pressure.

Additionally, starting April 15 Celsius has prohibited unaccredited investors from making interest payments. Users who already had money in their Earn accounts have continued to earn interest under the new arrangement as long as the money is still in their accounts.

Goldman Sachs intends to raise $2 billion from investors to purchase Celsius, according to a Coindesk story.

Meanwhile, a Washington Post investigation claims that authorities from at least five states, including Texas, New Jersey, Alabama, Kentucky, and Washington, have been prompted to look into Celsius’ recent activities. 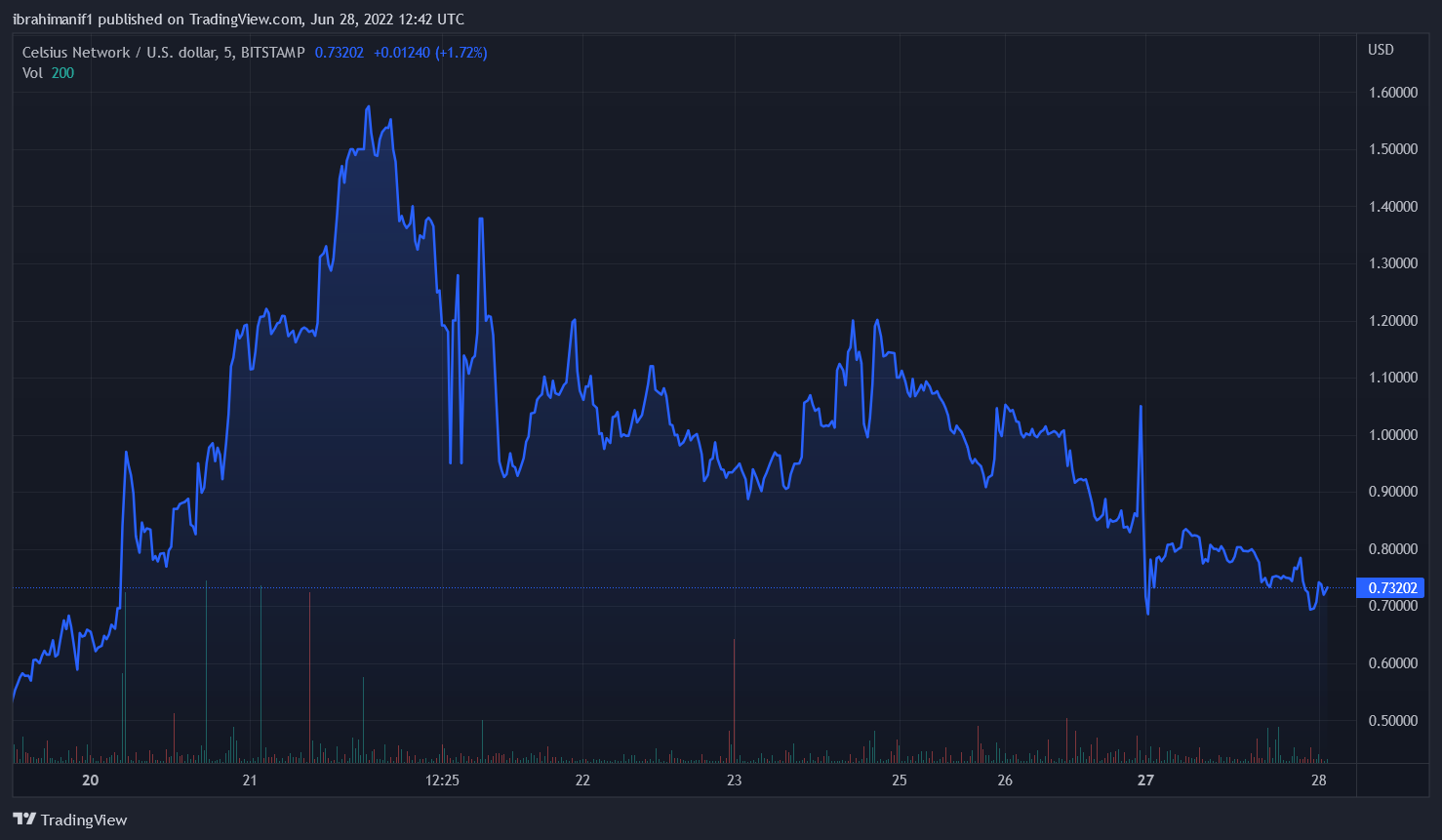 According to the most recent rumor, Celsius’s token (CEL) has decreased by more than 20% and is currently trading at roughly $0.7302 intraday.