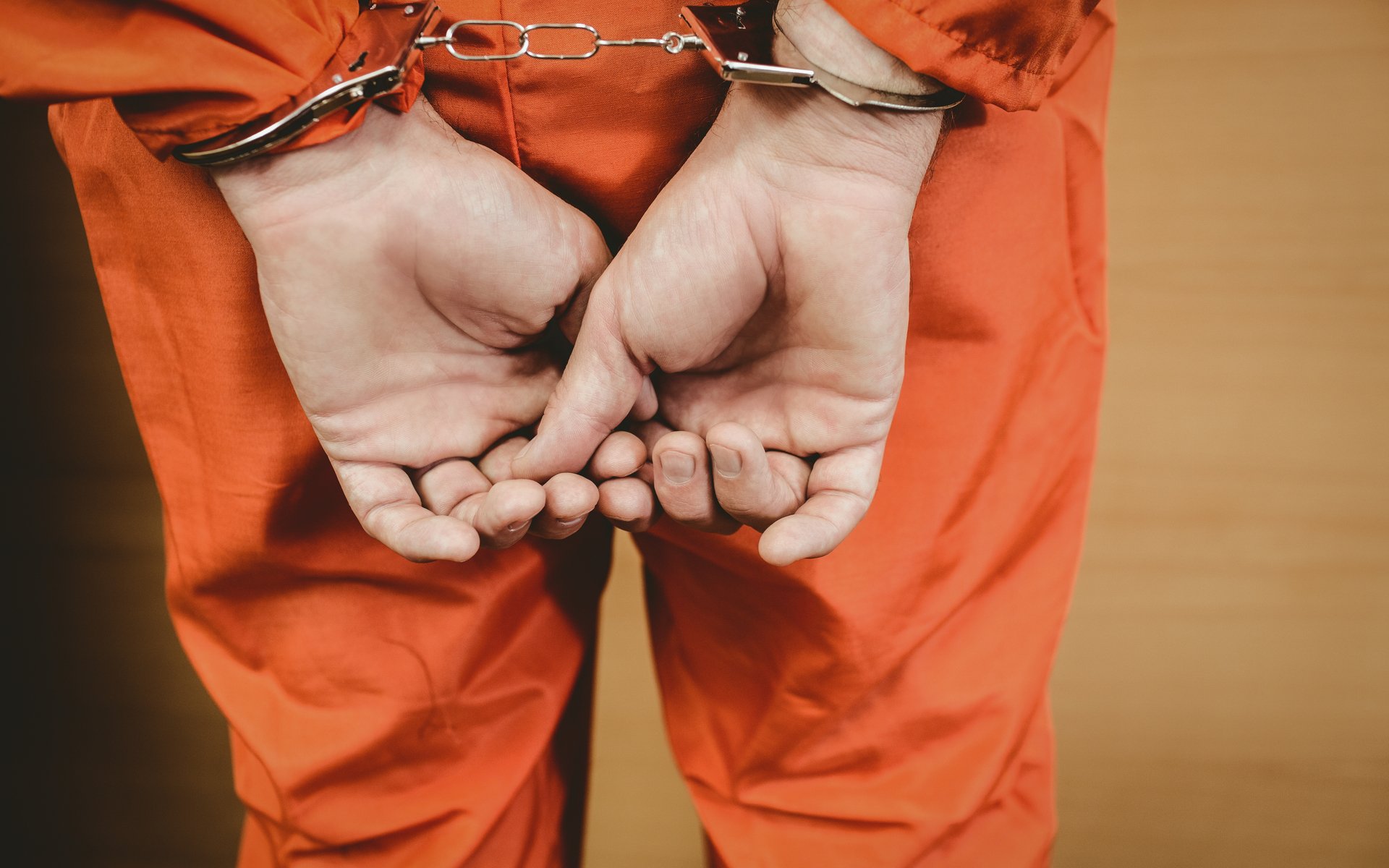 A grand jury in the Southern District of New York has indicted the three co-founders of Centra Tech. The U.S. Attorney’s Office of the district issued a press release on May 14 announcing the indictment.

Sorhab Sharma, Raymond Trapani, and Robert Farkas, the three co-founders of Centra Tech allegedly tried to defraud investors via a token sale. They were all arrested in April 2018 and charged with the same crimes. Commenting on the indictment, Deputy U.S. Attorney for the Southern District of New York, Robert Khuzami said that:

As alleged, the defendants conspired to capitalize on investor interest in the burgeoning cryptocurrency market.  They allegedly made false claims about their product and about relationships they had with credible financial institutions, even creating a fictitious Centra Tech CEO.  Whether traditional or cutting-edge, investment vehicles can’t legally be peddled with falsehoods and lies.

The indictment alleges that the three men solicited investors to purchase unregulated securities. The securities in the form of CTR digital currency tokens were sold in an illegal ICO.

Under these pretenses, investors put up about 91,000 ether tokens currently valued at $60 million. Celebrities like the boxer, Floyd Mayweather, and rapper, DJ Khaled also endorsed the project. The SEC soon discovered the Centra Tech project to be a fraud leading to the arrest of the co-founders.

Sharma, Trapani, and Farkas face a total of 65 years in prison based on the indictment against them. The three of them are also liable to pay financial penalties on account of the charges, and they will remain in custody pending subsequent action by the court.

2017 saw ICOs dominate the crypto space for much of the year with numerous projects raising hundreds of millions of dollars. With the industry virtually unregulated, fraudulent schemes became the order of the day. In response, financial regulators have begun to adopt a more hands-on approach to monitoring and regulating the market.

From blanket bans in places like China to strict measures in the U.S., the wild west days of ICOs may soon be at an end. Since the start of 2018, the SEC has repeatedly declared its intention to keep a watchful observance of the ICO arena. The Centra Tech co-founders are also up on civil charges filed against them by the SEC.

Is the indictment of the Centra Tech co-founders a positive development? Will more robust ICO monitoring impact positively on the market? Let us know in the comment section below.