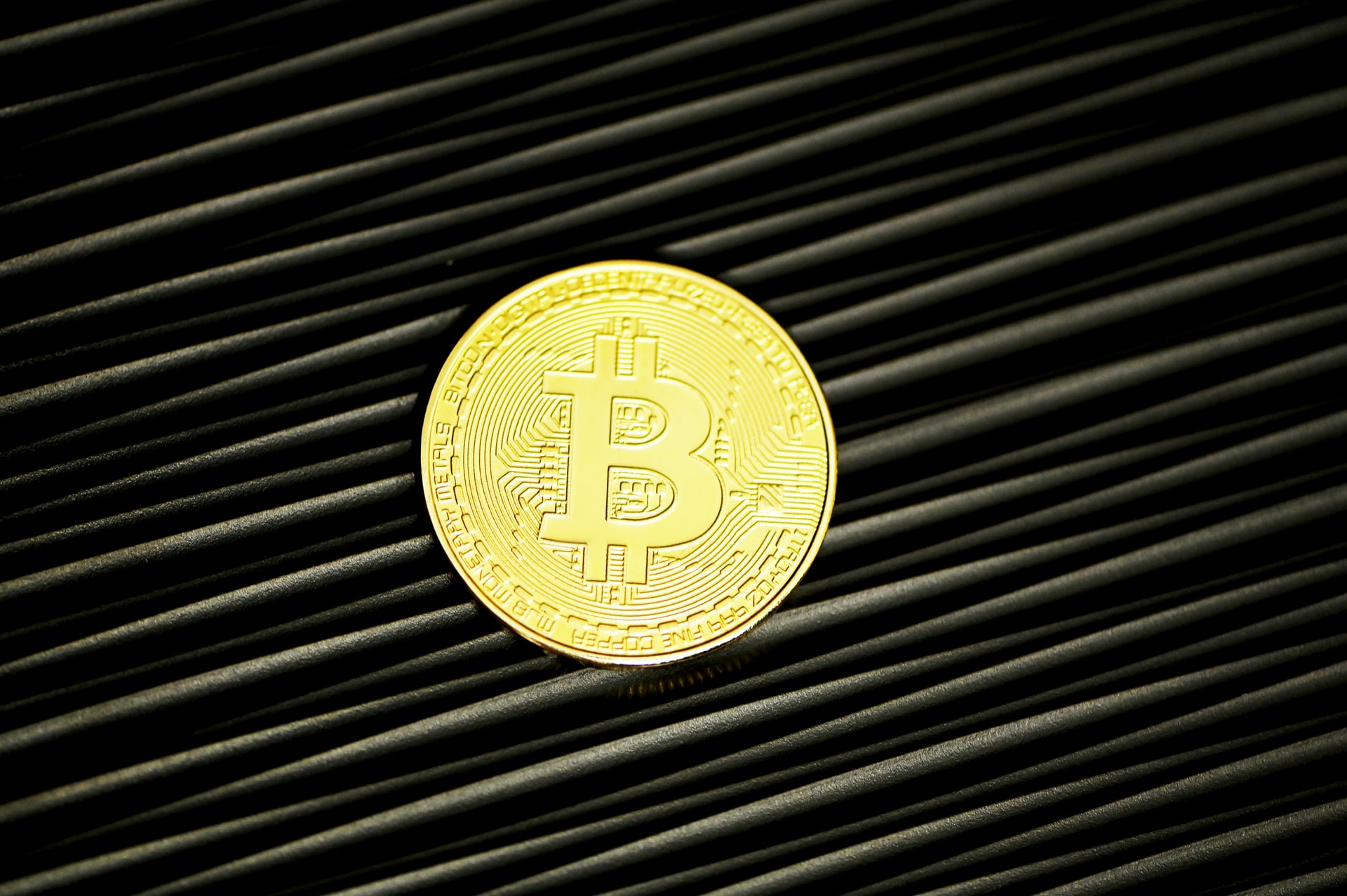 After a lot of compliments and supposed criticisms, the local government is all set to bring a digital currency infrastructure to the fore for the citizens. This news was circulated on social media platforms such as Facebook and Twitter.

The Crypto Hub is called Project Sango, as mentioned in the tweet by the president. The tweet also carried link to the landing page of Sango.Org. The landing page has a waitlist button, after clicking on which users are taken to an online presentation that breaks down the details of the project.

This documentation comprises of  24-page which encompasses the project’s set goals and sheds light on the proposed aims of the Sango project. This presentation spoke of how Sango is “the first legal crypto hub recognized by a country’s parliament”.

It also mentions Central African Republic’s plan to create a Digital Nation Bank which shall help with land purchases through the help of Bitcoin along with creating a cryptocurrency wallet.

Along with facilitating land purchases by Bitcoin, the local government also shall be supportive to provide access to natural resources, for instance, gold, diamond, lithium, uranium and oil. The presentation also states that there will be a “citizenship by investment” program which will have a zero-rate tax on income and businesses.

World Bank Might Have Just Withdrawn Their Support To Project Sango

The official document of the Sango Project had mentioned that the country had “received approval for a $35 million development fund from The World Bank for the digitization of the public sector.” After this document circulated, a report from Bloomberg stated that this exactly wasn’t the case.

A World Bank spokesperson made it clear that the grant “is unrelated to any cryptocurrency initiative” and additionally stating that “the World Bank is not supporting ‘Sango — The First Crypto Initiative Project”.

According to the spokesman, the grant was aimed at helping CAR update and their current financial management system. By this, it means that the fund was to be used for upgrading digital bank payments.

“We have concerns regarding transparency as well as the potential implications for financial inclusion, the financial sector and public finance at large, in addition to environmental shortcomings.” added World Bank.

Related Reading | It Was Not A Bitcoin Event. Then, Why Were The Central Bankers In El Salvador?