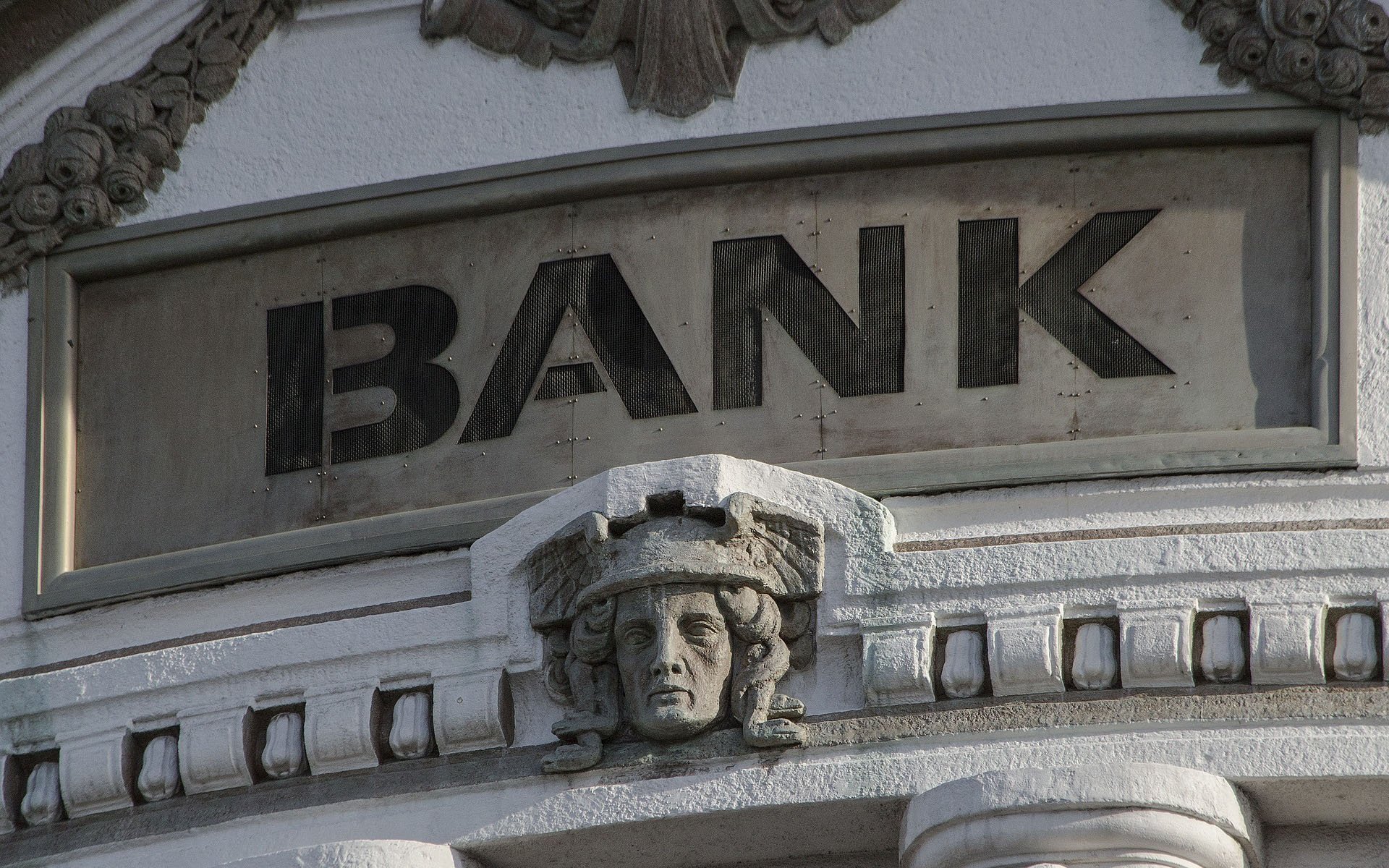 Central Banks Could Hold Cryptocurrencies in 2018

With Bitcoin and its smaller siblings gaining so much momentum in 2017, governments and central banks now have little choice but to acknowledge that cryptocurrencies are here to stay. Volatility is still a major setback, especially with Bitcoin, which has swung by $8,000 in just seven days.

Of banks and cryptocurrency, Peter Smith, CEO of Blockchain, told CNBC in an interview last week:

This year will be the first year we start to see central banks start to hold digital currencies as part of their balance sheet.

Smith stated that central banks would likely buy Bitcoin and Ethereum as part of their reserves, just as they do with gold and foreign currency. The rise of Bitcoin as an asset would mean that some major financial institutions would have to start holding it. 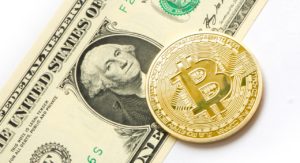 Smith went on to say:

Bitcoin is already a top 30 currency by supply, and this trend, and pressure to hold digital currency as part of reserves will only accelerate as the price rises.

There is growing opinion among bankers that cryptocurrencies will be held by central banks in order to be better prepared for shocks to the markets. According to Eugene Etsebeth, a former central banker with the South African Reserve Bank:

He added that digital currencies would also facilitate international trade. 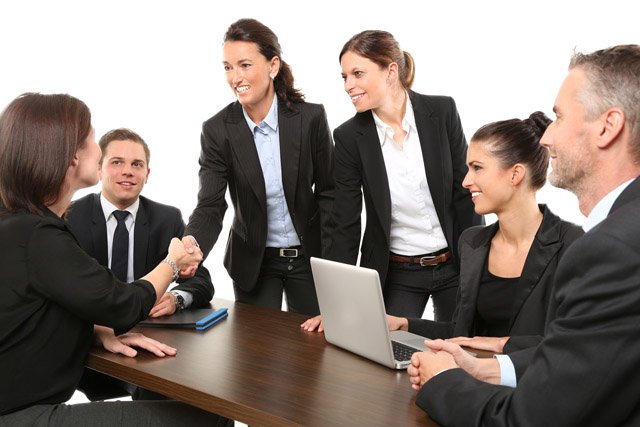 It has also been widely suggested that nations would have to consider issuing their own digital state coins, or stablecoins, which would be pegged to local currency. A number of central banks have already started to investigate the possibility of a state-issued cryptocurrency. Banks in the United Arab Emirates and Saudi Arabia announced a partnership to issue a cryptocurrency for cross-border trade last week. The People’s Bank of China also hinted that it would be launching a new state virtual currency in the near future.

European Central Bank President Mario Draghi remains skeptical and said cryptocurrencies are not “mature” enough to be considered for regulation yet. He went on to say:

With anything that’s new, people have great expectations and also great uncertainty. Right now we think that especially as far as bitcoins and cryptocurrencies are concerned, we don’t think the technology is mature for our consideration.

However it is only a matter of time before cryptocurrencies are considered mature enough by bankers and governments alike.

Will banks hold crypto next year? Let us know your thoughts in the comments below.