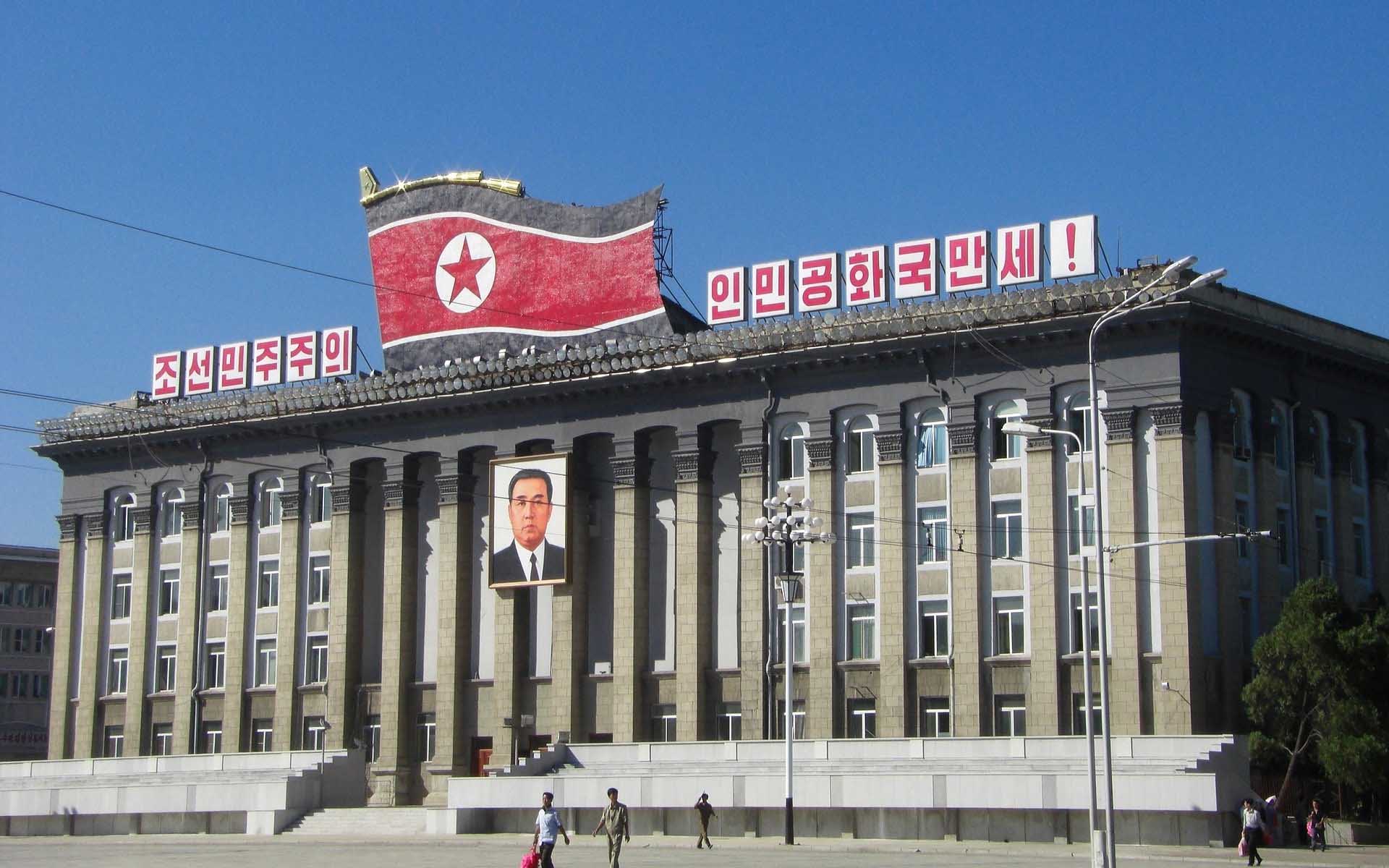 Per a report from a local news media, the CEO of an unnamed South Korean crypto exchange platform was arrested for his alleged connection to an espionage operation. The executive was acting as an intermediary between a North Korean agent and elements in the South Korean army, the report claims.

The crypto exchange CEO recruited and offered money to at least two active captains in South Korea. As the report claims, only one of these suspects agreed to extract and share secrets with the opposing forces.

The officer referred to as “Captain B”, received 48 million in local currency, or around $40,000. The crypto exchange’s CEO was allegedly paid 700 million won or around $500,000 in Bitcoin for his services.

The unidentified North Korean agent sent instructions to the executive, and the latter shared them with the officers. Captain B supposedly purchased hidden cameras and other tools to carry on the operation, including a USB-like hacking device dubbed “Poison Tap”.

Per the local news media, the captain was placed under arrest and sent to the military prosecutor’s office. The officer awaits trial under charges of violating the National Security Act.

The crypto exchange’s CEO, only identified as “Mr. Lee”, was arrested on April 5th as announced by the Seoul Central District Prosecutor’s Office. The investigation that led to these arrests was carried out in cooperation between local police forces and Military Security personnel.

A representative for the police claimed the following on the operation:

This is the first case in which an active-duty officer and a civilian under orders of a North Korean agent colluded to discover a spy who attempted to detect military secrets.” “We blocked the leak of military secrets by arresting Mr. Lee and Captain B at the same time in close cooperation with the security company.

As concluded from the investigation, “Mr. Lee” began cooperating with the unidentified North Korean agent at some point in 2021. As mentioned, one of his duties was to recruit active officers and offered them payment in digital assets.

As reported by Bitcoinist, North Korea apparently launched an operation with bad actors to target crypto companies. This operation seems to have the objective of draining funds from major DeFi platforms and launching social engineer attacks against founders and other relevant individuals.

The operation could be classified as a success so far with over $500 million stolen from bridges, lending platforms, and other projects. At the time of writing, Ethereum (ETH) trades at $2,900 with sideways movement in the last 24-hours.