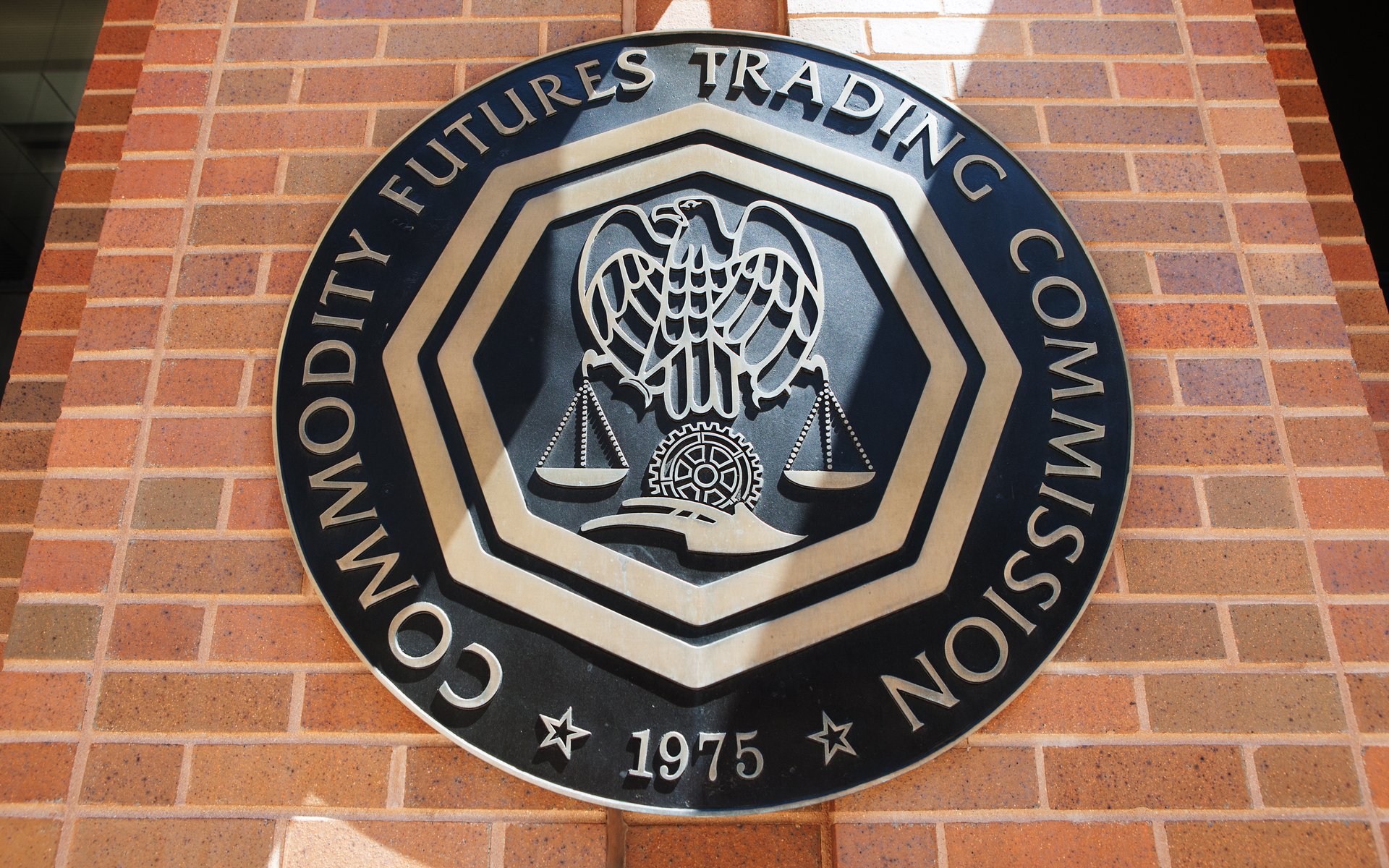 CFTC Chairman Christophe Giancarlo went on record, saying that Bitcoin, alongside a lot of other cryptocurrencies share elements of different asset classes, regardless of whether it’s a matter of long-term asset or means for payment. 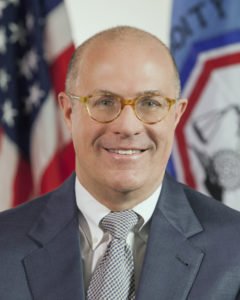 In what’s undoubtedly a positive sentiment towards Bitcoin, the chairman says that

Bitcoin and a lot of its other virtual currency counterparts really have elements of all of the different asset classes, whether they’re meeting payment, whether it’s a long-term asset.

Even though the executive doesn’t make a definitive statement, categorizing Bitcoin, or any other cryptocurrency, for that matter, as a certain asset class, he recognizes that they share common characteristics.

Bitcoin, alongside the entire crypto field, seems to be giving US regulators quite the headache. Earlier this year, the IRS reminded that capital gains from cryptocurrency shall be taxed under the regulations governing property.

At the same time, the taxman also said:

Virtual currency, as generally defined, is a digital representation of value that functions in the same manner as a country’s traditional currency.

However, Giancarlo sheds some light on the matter, pointing out that different regulatory regimes might define cryptocurrencies as different asset classes:

We see elements of commodity in it that are subject to our regulations, but depending on which regulatory regime you’re looking at, it has different aspects of all of that.

The chairman of the CFTC points out that both the Securities and Exchange Commission (SEC), and the CFTC are operating under old regulations, established back in the 1930s. Needless to say, Bitcoin is not even 10 years old, while other cryptocurrencies have come to light in the recent years, and even months.

Giancarlo also points out that it’s the Congress who’s ultimately responsible for making the decision whether or not these new asset classes are to require new policies.

So, What’s the Deal?

It seems that for the time being, nothing has changed. A lot has been said but not a lot has been done, as regulators are still trying to identify the most accurate approach when it comes to putting the crypto field in certain legislative frameworks.

However, it goes without saying that hearing a high-collar CFTC official openly stating that “Bitcoin would be better suited for a long-term buy and hold strategy” is music to our ears.

Do you think further regulations are needed to stabilize the market? Please let us know in the comments below!