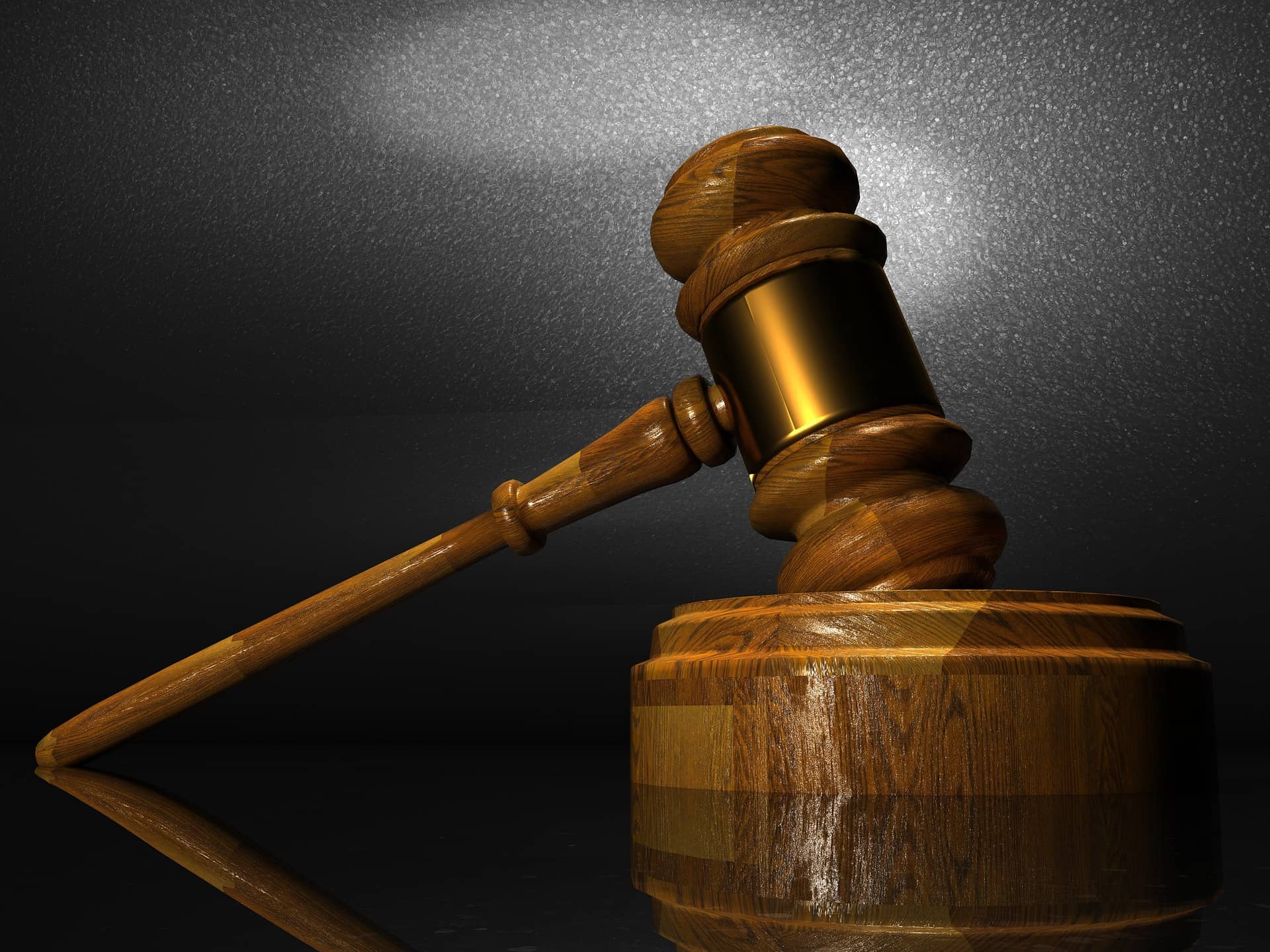 CFTC Files Its First Case Against A DAO, bZeroX, For Operating Illegally

The U.S. Commodity and Future Trading Commission (CFTC) has filed a case against an autonomous decentralized organization (DAO) protocol, bZeroX, and its founders, Tom Bean and Kyle Kistner, for operating illegal activities. The Commission also penalized the platform for $250,000 and ordered it to be ceased and desist from the industry.

As per the CFTC’s filing on September 22, the DAO platform violated implied regulations and facilitated leveraged among margined retail commodity transactions outside the law for a time space between June 2019 to August 2021. Notably, it is the first case CFTC pursues against a DAO.

The allegations include bZeroX illegally performing activities only allowed to licensed merchants from CFTC, and it margined and leveraged crypto outside the legal boundary. Moreover, CFTC charged the DAO for not obliging with Bank Secrecy Act that requires merchants to feature Know-Your-Customer (KYC) rule.

OokI DAO, a similar platform, and successor to the bZeroX, also faces the same prosecutions by CFTC for infringing the same regulations as its sister company, bZeroX, did. Now the authority for settlement seeks a total ban on the trading and leveraging activities of defendant platforms, restitution, disgorgement, civil monetary penalties, and other injunctions.

Understandably, as it is the first lawsuit filed against a DAO, it unveils the vulnerabilities of other DAO platforms.

CFTC expressed his thoughts on it in a statement;

“Margined, leveraged, or financed digital asset trading offered to retail U.S. customers must occur on properly registered and regulated exchanges in accordance with all applicable laws and regulations. These requirements apply equally to entities with more traditional business structures as well as to DAOs.”

In November 2021, the bZeroX DAO suffered an attack that nearly lost $55 million of users’ funds in DeFi coins and stablecoins. Consequently, investors prompted a class action lawsuit against the platform and alleged it didn’t maintain security. Nevertheless, CFTC keeps it neutral on the hack in the latest case.

The CFTC’s lawsuit against the first DAO protocol comes a week after the authority participated in two Senate Agriculture Committee hearings to discuss a new regulatory framework that SEC’s Gary Gensler also joined. Head of the CFTC, Rostin Behnam, expressed at the time that it has already been preparing to become the significant regulatory authority and financial watchdog over the crypto ecosystem.

Interestingly, criticism has come to appear immediately from the DAO community on this move of CFTC. Miles Jennings, head of decentralization and council at a prominent venture capital firm, Andreessen Horowitz, went on to say;

“It’s that the CFTC is trying to apply the CEA to a protocol and DAO at all. The CEA should be applied to the frontend and it’s operators that facilitated access for U.S. persons. Applying compliance burdens to protocols and DAOs is the equivalent of holding the creators of email liable because criminals can use it to commit crimes.”