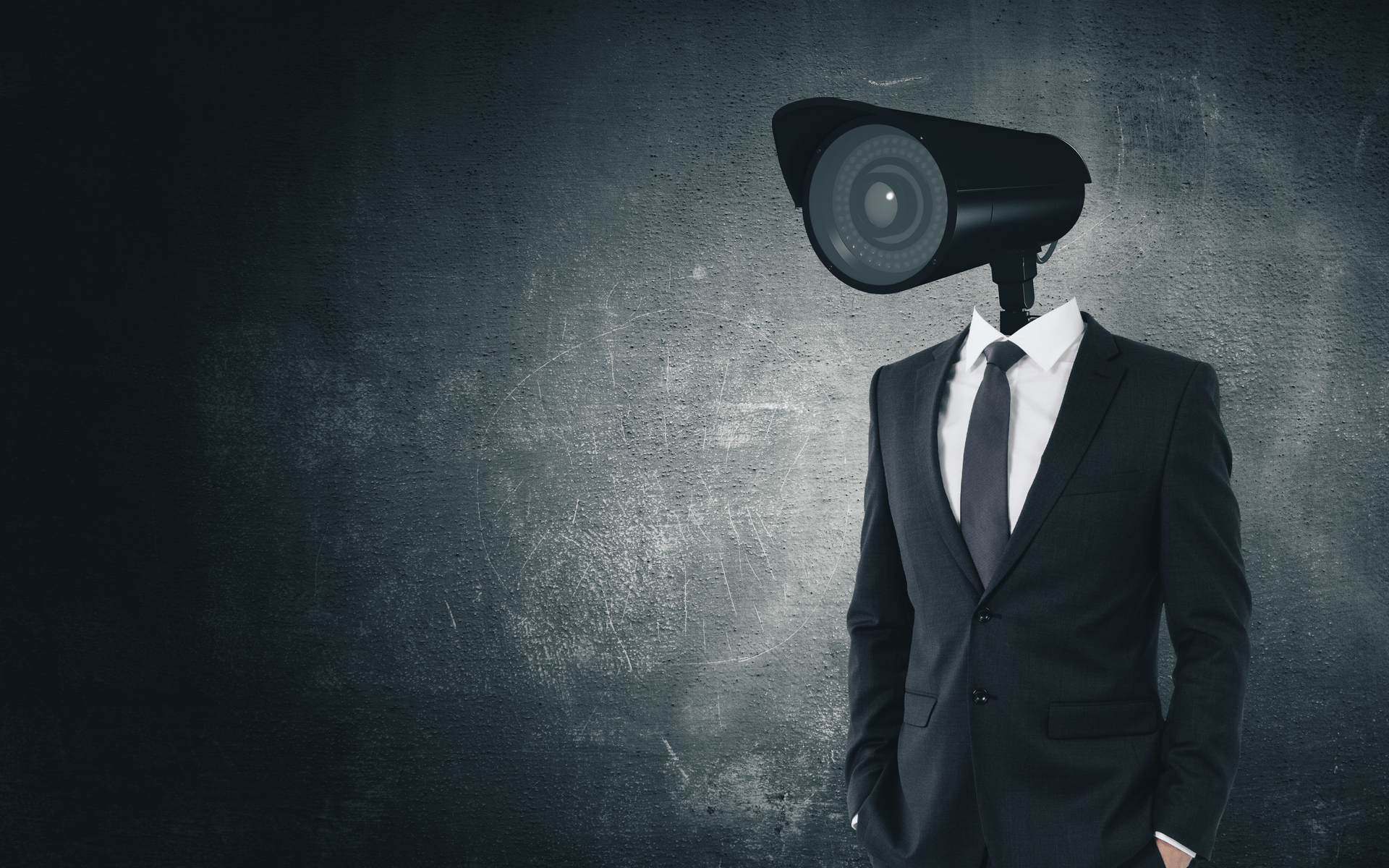 The exchange will also use Chainalysis’ Reactor to further investigate suspicious activity or transactions which violate risk typologies. 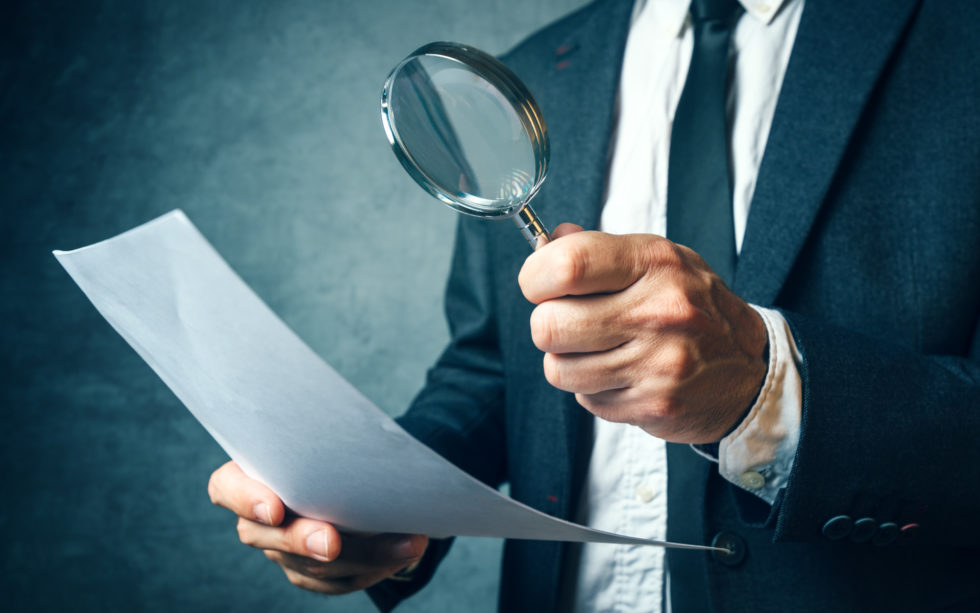 CoinField’s mission to make cryptocurrency more accessible globally complements our mission to build trust in blockchains. We both believe compliance is critical to the mainstream adoption of cryptocurrency, and we look forward to partnering with CoinField to promote the safe use of cryptocurrencies globally.

As Bitcoinist reported, Chainalysis previously partnered on an AML solution with Bitfinex cryptocurrency exchange. Bitfinex Chief Compliance Officer said that the “comprehensive compliance solution,” would help them, “to keep bad actors off of our platform, while protecting the privacy of our users.”

Stablecoin Tether also got on board with Chainalysis this month, using the firm’s AML technology to “monitor the stablecoin’s usage across its blockchain, enabling the real-time tracking of suspicious transactions.”

European nations have also implemented the regulations in slightly different interpretations, so rules vary across the bloc. Crypto firms in Austria, for example, could be fined €200k for failing to register for a license-application before the cut-off date of January 10.

AML Is Not Just For Cryptocurrency…

…although you might think so, with all the noise around anti-money laundering being directed at the crypto space.

But AML rules have applied to (and been broken by) banks since before Bitcoin was a twinkle in Satoshi Nakamoto’s eye. And they continue to be broken by banks… rather a lot.

Bitcoinist recently reported that the second biggest bank in Australia managed to break AML laws more than 23 million times in the period from 2013 to 2019.

23 Million… They must hardly have had time to do anything else.

What are your views on Coinfield’s latest partnership with Chainalaysis? Add your thoughts below!