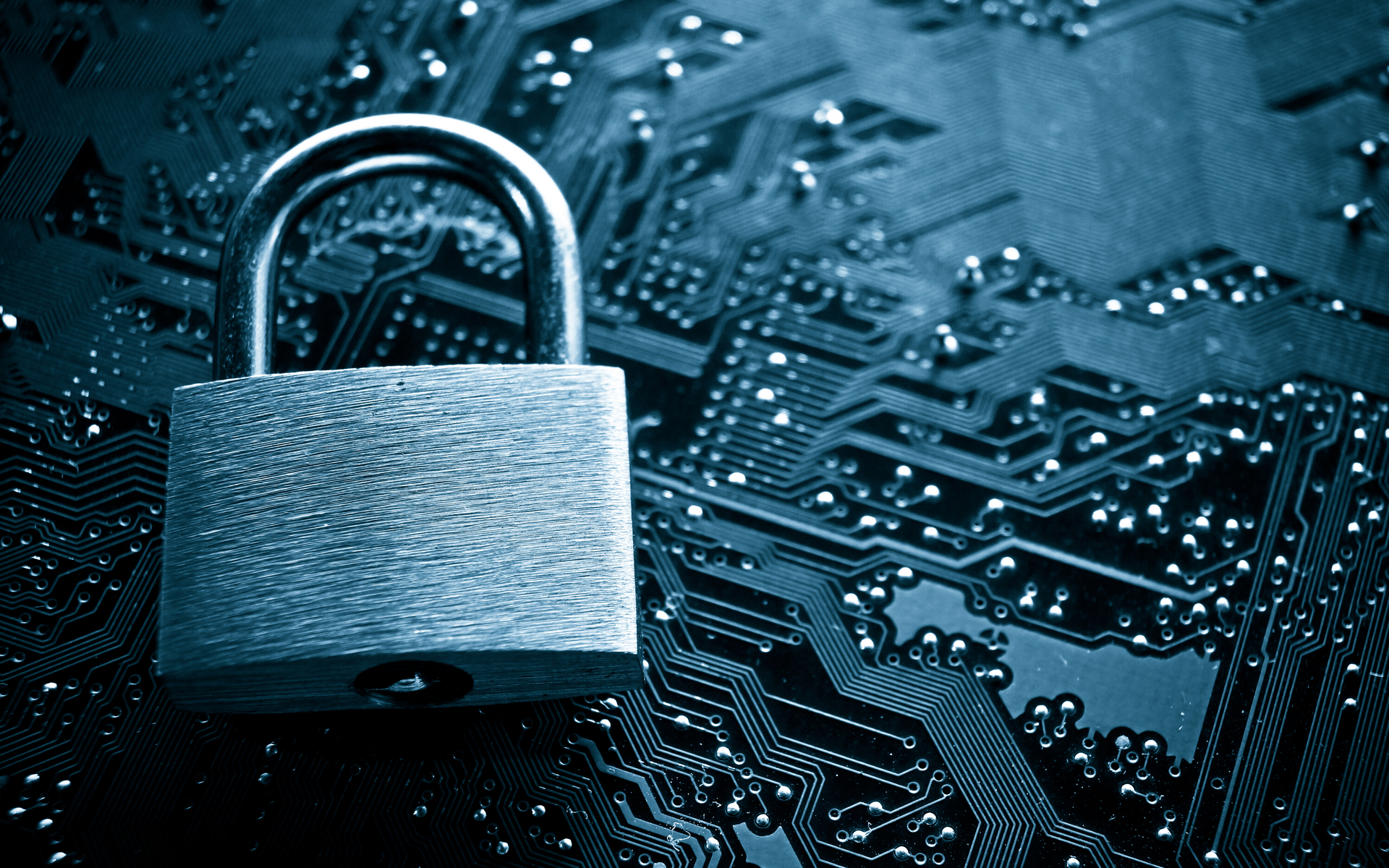 This week, Chainalysis announced the completion of a full AML solution applied on the Bitfinex exchange. The blockchain analysis is becoming the next frontier of verification, as the Financial Action Task Force (FATF) rules start to be unrolled from the summer of 2020.

Chainalysis remarks that institutions are starting to scrutinize blockchains themselves. The startup is offering its approach to proving the origin of funds for multiple coins and tokens.

Bitfinex is known as a destination for cryptocurrency traders seeking liquidity across various cryptocurrencies, and that volume requires an automated blockchain analysis solution in order to comply with regulations across the world…We are thrilled to work with Bitfinex as we mutually invest in supporting multiple cryptocurrencies

Bitfinex is not an exchange without controversy, and has faced multiple explorations into its activity. The market operator also had significant problems with its banking services, and has gone through periods of non-transparent banking. However, the exchange is taking up a significant reporting effort.

Chainalysis is a top-of-the-line, comprehensive and privacy-safe compliance solution aligned with what we were seeking to keep bad actors off of our platform, while protecting the privacy of our users

The solution does not share information identifying users, which is kept strictly in-house. We are excited to work alongside the Chainalysis team to continue to build out a safe and robust platform for our users.

Transaction tracking has been done on a voluntary basis, but is sometimes limited. Exchanges have ended up liquidating coins and tokens originating from hacks or other crypto thefts. So far, there remain multiple unknown and unidentified wallets, where funds from Ponzi schemes reside.

Bitfinex has abandoned its spot as a top exchange, no longer carrying significant BTC volumes as activity tanked by 97%. But the market operator remains prominent, and is concerned about achieving transparency.

The Bitfinex exchange now reports volumes around $50 million per day, carrying 397 pairs with relatively obscure altcoins. While those coins often have low volumes, they can also become the arena of money laundering or hacks.

What do you think about the partnership of Chainalysis and Bitfinex? Share your thoughts in the comments section below!