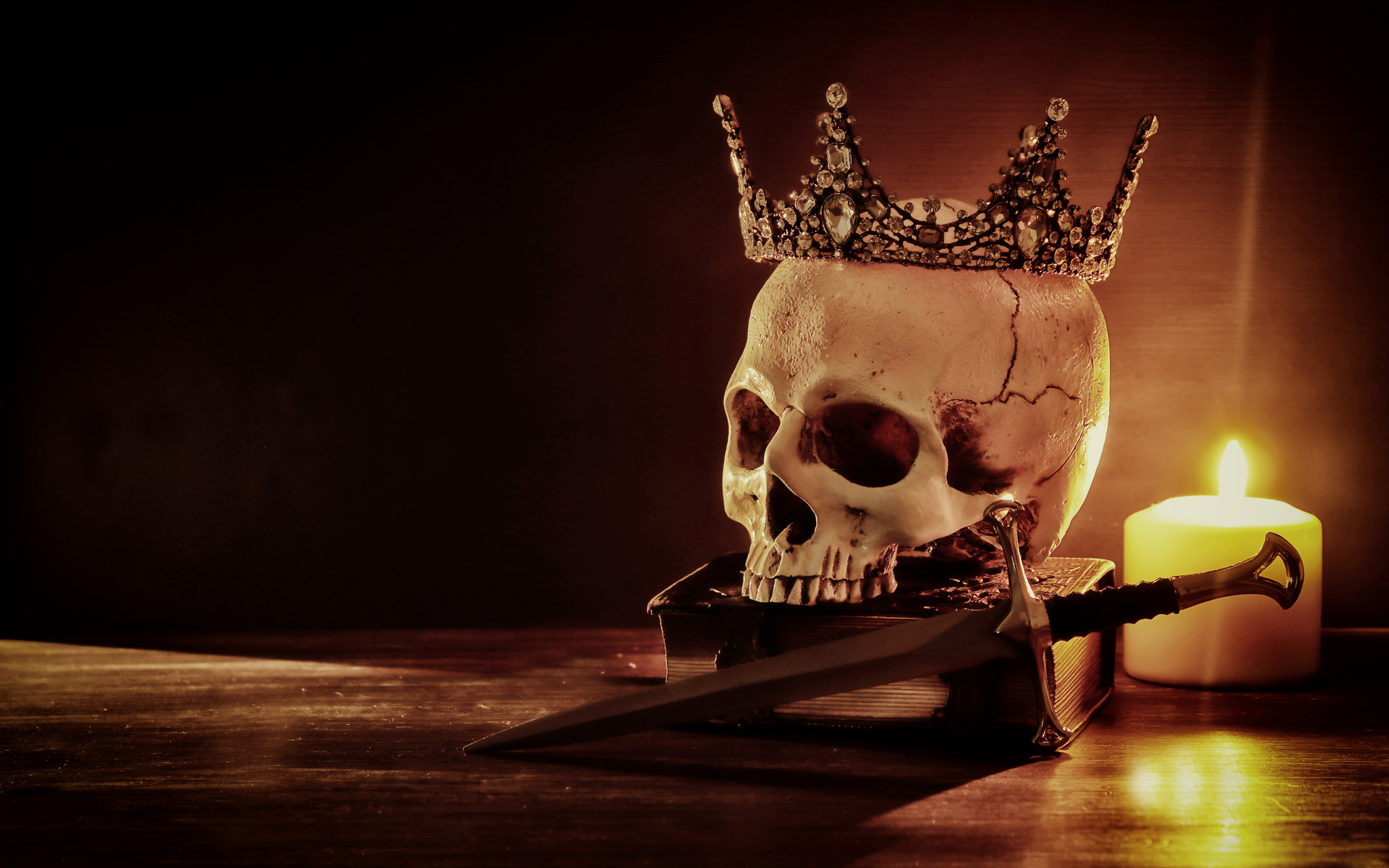 Why Bitfinex No Longer Rules Over Bitcoin (BTC)

Trading volumes for Bitcoin (BTC) on the Bitfinex exchange seem to vanish into thin air. Analysts noted that about a year ago, Bitfinex served as the primary exchange for BTC price discovery – but that situation changed, and now the market carries only about 3% of its former volumes.

On Bitfinex, BTC volumes are just around $57 million, a small fraction of the total $17 billion daily volumes. The exchange, once a powerhouse of activity, seems to have dwindled to the size of a small-scale market. Total volumes are now around $137 million in 24 hours. The drop in volumes is also surprising since Bitfinex is one of the exchanges considered to have realistic volumes compared to the number of user visits.

A little less than a year ago, Bitfinex's volumes were 100k BTC/day. Today it's less than 3k.

Bitfinex is now ranked 54th by volumes on CoinMarketCap. Curiously, this shift in activity happened while the exchange carried out multiple incentive programs to attract more traders. In the past, Bitfinex only accepted a minimum of $10,000 in deposits.

Later, the constraint was removed, and Bitfinex now offers mid-range verified accounts some perks that were only available to “whales”. But the fish are not biting, not even with the more recent incentive to trade UNUS SED LEO (LEO), a new native exchange token minted by Bitfinex.

No Tether, No Volume

One of the reasons for the lowered volumes is that Bitfinex has stopped a rather apparent practice of regularly unleashing bots to boost the BTC market price. Additionally, the platform no longer carries the bulk of Tether (USDT), and the Tether treasury is careful not to send coins on the exchange.

In the past, an easy link could be noted between newly minted coins that ended up on the Bitfinex wallet. Following that event, a BTC rally would follow.

Now, Bitfinex is warier. The exchange was hit with a heavy loss, after having $850 million locked up with Crypto Capital – a global payment service that was caught with shady banking practices. On top of that, there is the ongoing court case with the New York Attorney General, still going through the practices of iFinex and Tether to determine any illegal activity.

The decline in Bitfinex volumes also follows stricter policies for US-based exchanges. The exchange had to delist multiple assets and block the accounts of unverified users. During that time, new exchanges expanded, taking over the market share. Binance took the lead and also became one of the biggest holders of USDT.

What do you make of Bitfinex’s decline? Add your thoughts below!