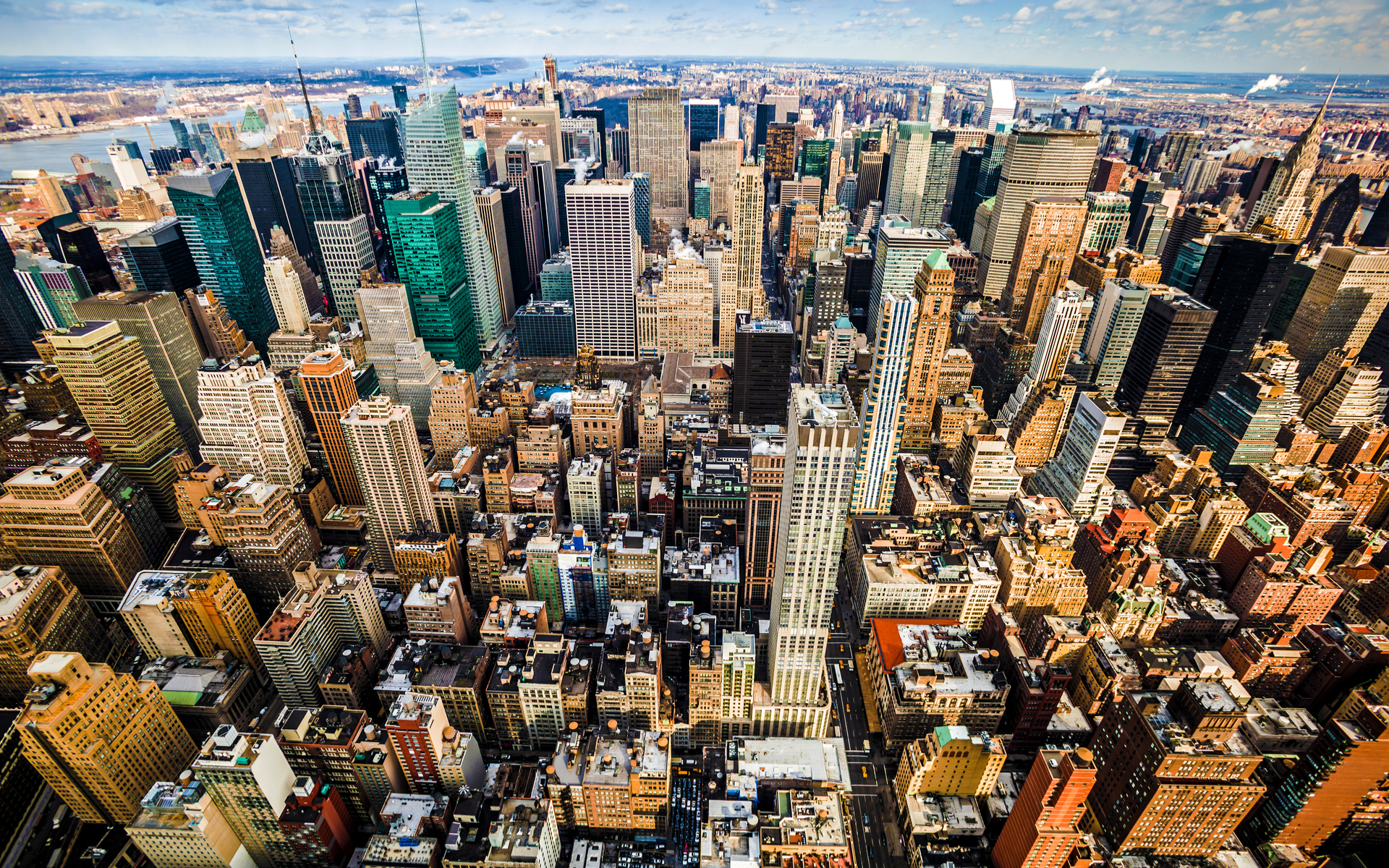 Following the New York Attorney General’s accusations of a $850M cover-up by Bitfinex, the company has issued its response. Binfinex refutes the claims as ‘riddled with false assertions’ and that the funds are not lost.

According to the NY Attorney General’s claim, Bitfinex lost $850 million of customer money. This had been sent to, and seized by payment processing firm, Crypto Capital Corp. The allegation goes on to say that Bitfinex used cash reserves from affiliated stablecoin, Tether, to cover the shortfall.

The AG, Letitia James, claims this ‘loss of funds’ and movement of reserves was not disclosed by operator of both Bitfinex and Tether, iFinex. Therefore, it had “engaged in a cover-up to hide the apparent loss of $850 million of co-mingled client and corporate funds.”

This suggests that investors are likely swapping their tethers  to avoid any further surprises.

Worth noting, Bitcoinist reported yesterday that the supply of tethers has reached an all-time high.

‘Bitfinex and Tether are Financially Strong’

Bitfinex responded today by claiming that the AG’s filings:

…were written in bad faith and are riddled with false assertions, including as to a purported $850 million “loss” at Crypto Capital.

It claimed that these funds were not lost, but had “been, in fact, seized and safeguarded,” and it was actively working to get those funds released. It went on to chastise the AG for not doing more to aid and support its recovery efforts.

Caitlin Long pointed out on Twitter, that even if the allegations were true, the NY AG was guilty of double standards. From 2009-12, Merrill Lynch, according to the SEC:

commingled customer funds, used them to cover its own obligations, & had it failed its customers would have been exposed to a “massive shortfall in the reserve account.”

Which is essentially what the AG is accusing iFinex of. But whilst the SEC dealt with the Merrill Lynch case without causing panic and customer withdrawals, the move by the AG has sparked just that for iFinex.

7/ So…#NewYork did good investigative work here but needs to be called to task on why the double standard, and why the "gotcha" approach? Why not do the same to #WallSt firms when they play similar shell games???

She also urged exchanges to clean up their acts regarding transparency and proof of solvency, to avoid such situations.

The Attorney General’s filing asserts that the Tether funds were extended as a line of credit over three years with a 6.5% interest rate. An iFinex share charge of 60,000,000 shares secured the loan.

Entrepreneur and commentator, Alistair Milne, commented on the situation rather succinctly, concluding that, as long as “Bitfinex trades profitably, no problem.”

TL:DR the Tether/Bitfinex news:
Bitfinex have borrowed ~700mil from Tether
Bitfinex pay a 'fair' interest rate on this loan
60million shares in Bitfinex were pledged as collateral
If CryptoCapital release the USD, no problem
If Bitfinex trades profitably, no problem

Which brings us back to transparency and disclosure.

If iFinex told customers and investors about this alleged ‘seizure’ and ‘loan’, then would they now have a problem? And is the AG’s ‘gotcha’ approach really warranted here?

In any case, it’s important to note that there are no criminal charges being sought at this time.

Is the NY Generaly Attorney acting in ‘bad faith’? Share your thoughts below!