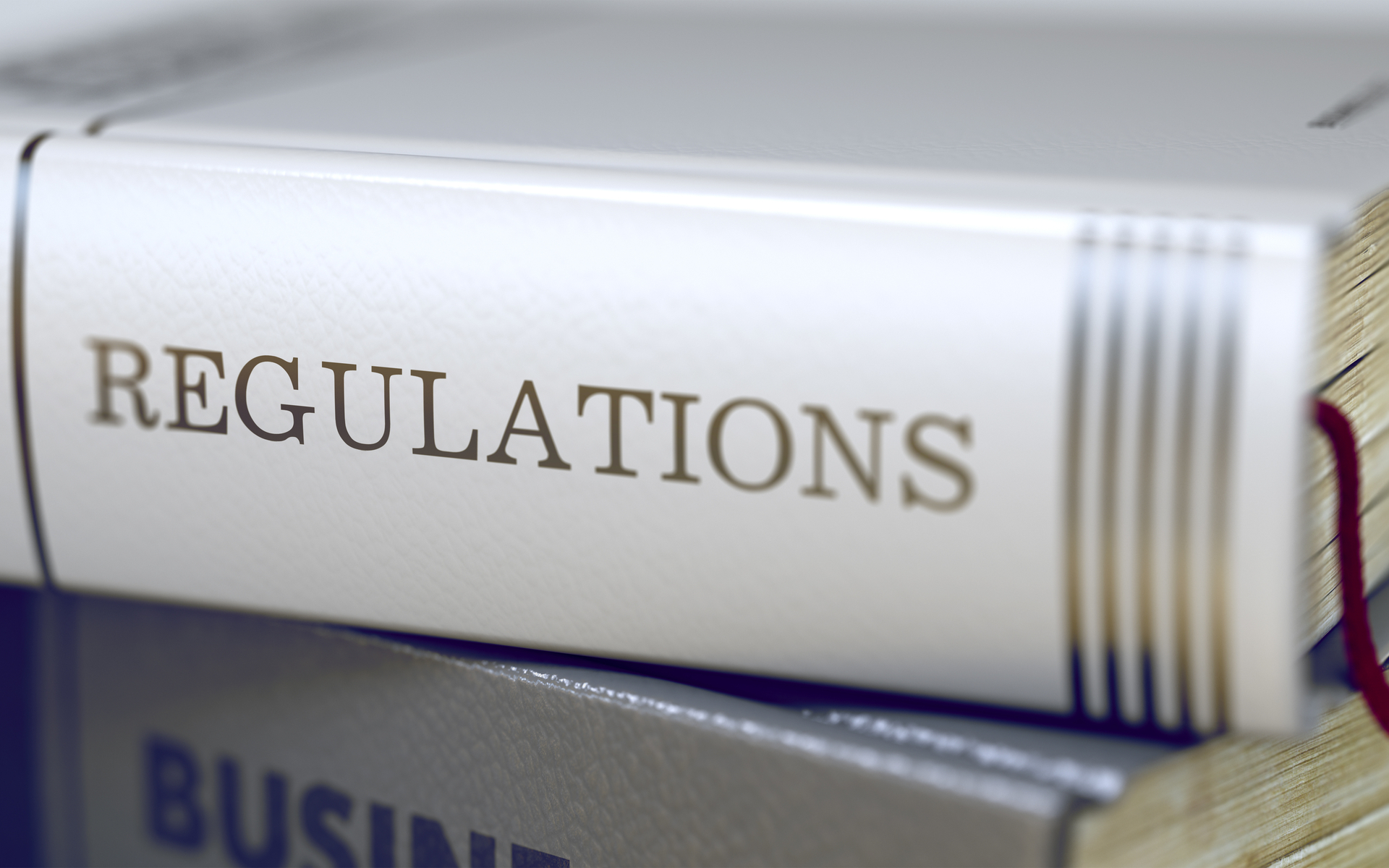 The FATF ‘Travel Rule’ that cryptocurrency proponents have described as “absurd” will result in a mass shift to compliance among Bitcoin exchanges, new data claims.

In a report issued on September 9, Crystal Analytics, the dedicated offshoot of mining giant Bitfury, forecast possible consequences of cryptocurrency rules likely to become law across the globe by June 2020.

The changes concern member states of intergovernmental body the Financial Action Task Force (FATF). In June, the organization said entities such as cryptocurrency exchanges must take steps to identify parties involved in trades.

In an effort to clamp down on illegal activity, the FATF’s suggestions gained support from states including the G20, which pledged to implement them.

At the same time, huge criticism came from the crypto industry itself. The FATF, it argued, was trying to treat crypto transactions like banking transactions – a policy which would ultimately fail.

The original demands include identifying senders and recipients in any crypto transaction worth more than a round figure of $1000.

“The people trying to understand Bitcoin are not consulting with anyone who actually understands it and who can put it into a proper context,” Bitcoinist quoted Bitcoin purchasing platform Azteco CEO Akin Fernandez as saying at the time.

While Fernandez added those demands were “totally absurd,” momentum has continued to build, with commentators already noting a seismic shift in exchange operations could be on the horizon.

“The overall percentage of bitcoin transactions sent from ‘unknown’ exchanges has no stable trend, but we estimate that, after the adoption of the FATF guidelines, the share of exchanges that have unknown countries of registration will significantly reduce,” the Crystal report summarizes.

The company’s findings highlight the largest crypto trading partners based on exchanges, noting the vast majority of volume occurs between G20 member states.

In future under its new rules, researchers assume the FATF will indeed succeed in reducing illicit trading activity.

“We expect that the number of exchanges operating with unknown countries of origin will reduce, as under the FATF guidelines they will need both an official registration as well as a license to operate,” another prediction states.

These include loans from Binance, which launched last month, while users are currently testing beta versions of two Bitcoin futures platforms.

What do you think about the FATF’s rules? Let us know in the comments below!