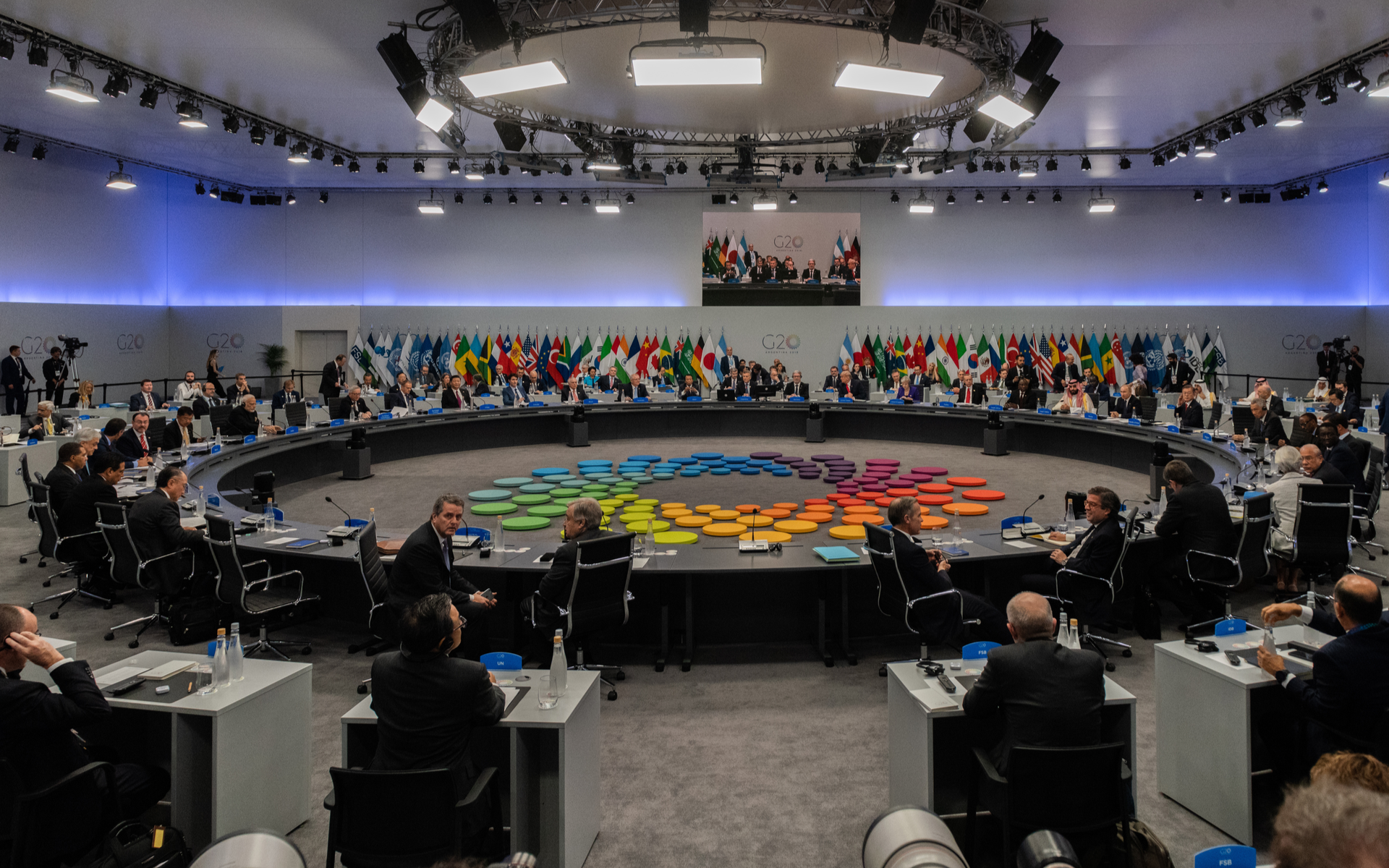 Cryptocurrency exchanges will meet with the regulators who want to treat them like banks at the upcoming G20 Summit – but Bitcoin price has already shaken off concerns.

Set to affect what the organization calls “virtual asset service providers” – exchanges, asset managers and more – the FATF’s suggestion has already gained the support of G20 members, and will impact around 200 countries in total. 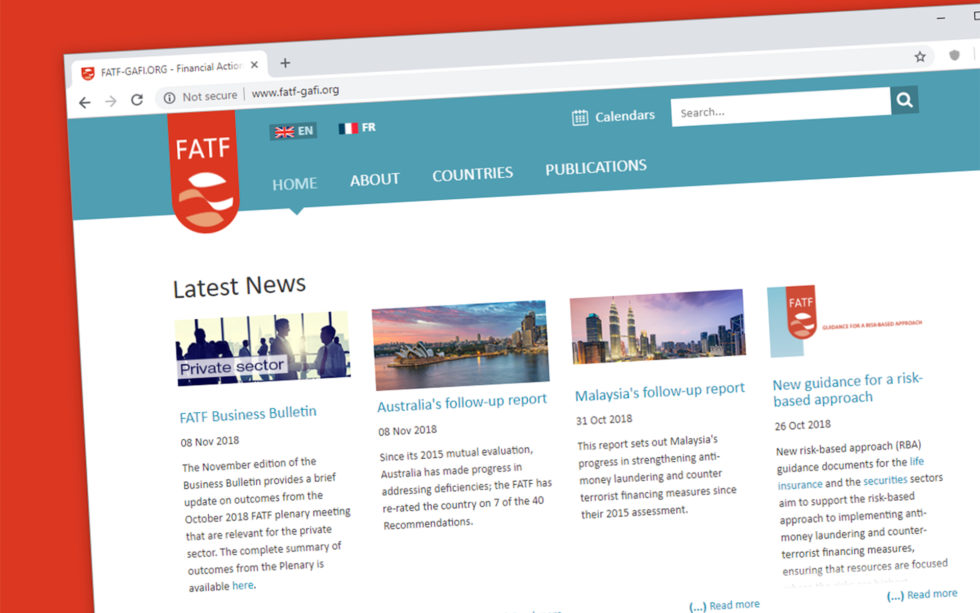 Since hinting about its plans late last year, the FATF has gained considerable criticism from cryptocurrency sources who see a lack of understanding about how cryptocurrency transactions work.

Specifically, demands for exchanges and others to collect and store data about the sender and recipient of transactions are all but impossible to fulfil.

“The people trying to understand Bitcoin are not consulting with anyone who actually understands it and who can put it into a proper context. Bitcoin is not a bank. It is not SWIFT. It is not money. It is just a database,” Azteco CEO, Akin Fernandez commented on Twitter.

Ahead of the G20 Summit in Osaka, Japan on June 28, a selection of crypto exchanges will meet with representatives of the FATF in order to voice concerns about its requirements.

The exact nature of the plans remains unclear, with executives seemingly upbeat about the meeting serving as an opportunity for clarification.

Fernandez had previously echoed calls to circumvent the FATF, arguing it would be in the interests of G20 nations such as the US.

“This is America’s chance to lead the entire world in the adoption of Bitcoin,” he added.

It would mean US companies were the bankers of billions around the world who use Bitcoin services. Mandating that this should not happen at all is short sighted and very unwise.

The meetup appears conspicuous, even garnering its own name, the V20.

On Monday, Bitcoin price [coin_price] had completed a full reversal of its previous downward correction from $9000, hitting new highs not seen since May last year. At press time, BTC/USD circled $9200, having reached as high as $9372 in the past 24 hours.

What do you think about the FATF meeting? Let us know in the comments below!