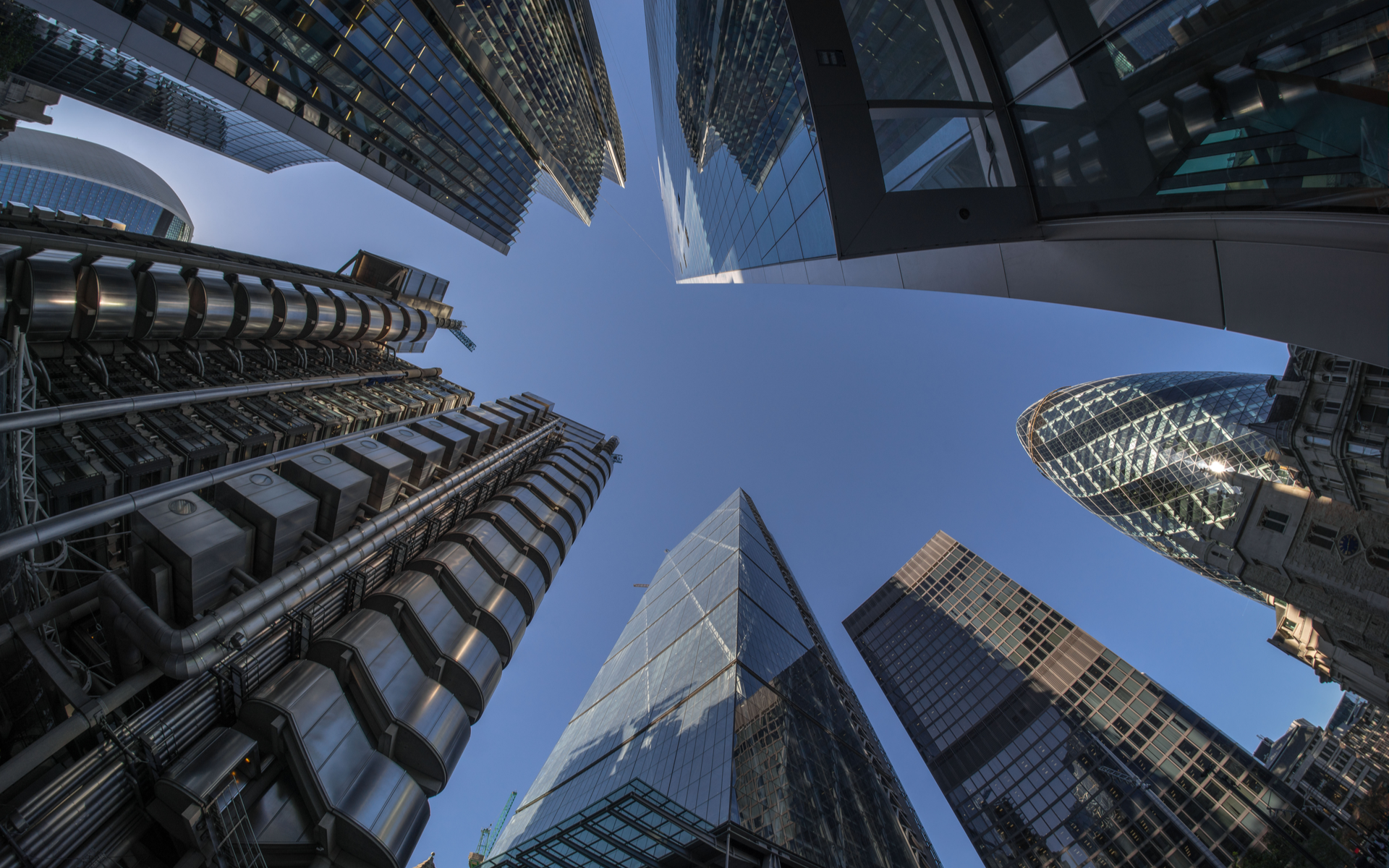 FATF Among ‘Biggest Threats’ To Crypto

As Bloomberg reported June 11, an update to how national regulators should treat businesses dealing with cryptocurrency tokens will officially go public on the 21st of the month.

Its impact is not entirely clear, but experts are already warning that anyone – be it a business or a private investor – who exchanges more than $B1000 or €1000 worth of crypto will have to provide personal information.

For businesses such as exchanges and asset managers, the requirements stipulate the recipient of funds must also be identified – something many have insisted is impossible with decentralized cryptocurrencies.

The FATF can only make ‘recommendations,’ and their application is a matter for each jurisdiction’s authorities. Those countries which do not comply can face blacklisting, however, and even removal from the global financial system.

“Their recommendation could have a much larger impact than the SEC or any other regulator has had to date,” Eric Turner, director of research at crypto research firm Messari, told Bloomberg about the potential changes in the US.

Turner added the issue was “one of the biggest threats to crypto today.”

As Bitcoinist reported, the FATF announced an incremental approach to cryptocurrency management in October last year.

“As part of a staged approach, the FATF will prepare updated guidance on a risk-based approach to regulating virtual asset service providers, including their supervision and monitoring; and guidance for operational and law enforcement authorities on identifying and investigating illicit activity involving virtual assets,” its president, Marshall Billingslea, said at the time.

“…By June, we will issue additional instructions on the standards and how we expect them to be enforced.”

Two months later, G20 members pledged to implement the organization’s suggestions in full, a stance it repeated this month.

As the deadline approached, cryptocurrency figures were already sounding the alarm, noting the apparent ineptitude on the part of FATF bureaucrats attempting to apply banking rules to Bitcoin [coin_price] and others. 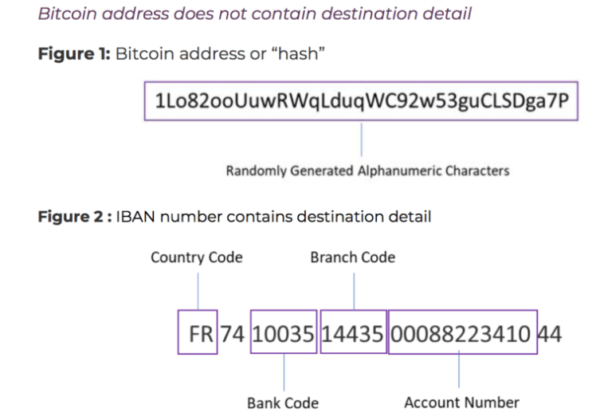 “The people trying to understand Bitcoin are not consulting with anyone who actually understands it and who can put it into a proper context,” Azteco CEO, Akin Fernandez, commented on Twitter in May.

Uploading an image of how a Bitcoin transaction contrasts with a bank-to-bank one, he added:

Bitcoin is not a bank. It is not SWIFT. It is not money. It is just a database. When you accept this, the above image looks totally absurd.

What do you think about the FATF’s new recommendations? Let us know in the comments below!