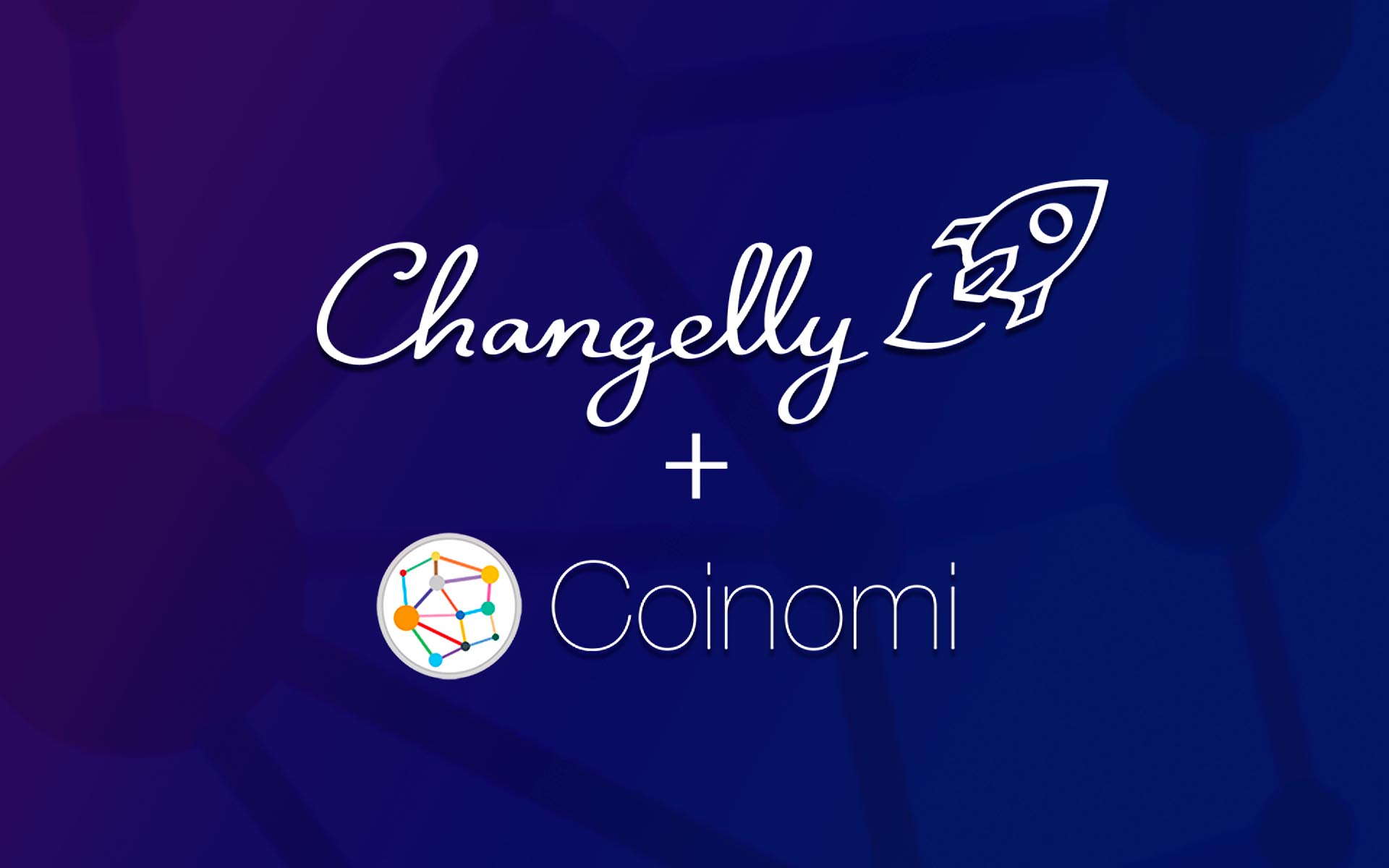 Changelly, the leading instant cryptocurrency exchange, has announced its partnership with Coinomi, one of the oldest, safest and most well-known wallets in the crypto industry. Coinomi has fully integrated Changelly’s API right into its wallet application, allowing users to easily swap between a wide range of listed cryptocurrencies.

Changelly is one of the most popular instant cryptocurrency exchanges supporting over 65 coins. The exchange performs conversion between all the supported coins and tokens in easy and comprehensive web interface across the world. Operates from 2015, Changelly has already gained the trust of 500 thousand customers. One of the key features is that Changelly has no amount restrictions and enables an effortless exchange of large sums. Unlike other similar services, Changelly also accepts bank cards for instant buying of cryptocurrency allowing anyone to seamlessly invest in blockchain. For better customer experience, Changelly arranged its 24/7 customer service immediately responding to users’ queries.

Coinomi is a security-first, multi-asset wallet that provides native support for 79 blockchains and 200 tokens reaching the mind-blowing total of 279 coins and tokens and 1,574 trading pairs, available in 168 fiat currency representations and 25 languages. Founded in 2014, it’s the oldest and most prominent multi-asset lightweight wallet with a clean, intuitive interface and hundreds of thousands of happy users, while at the same time no Coinomi wallet has ever been hacked or otherwise compromised. The wallet allows its users to swap coins for tokens and vice versa in just a few clicks directly from within the application with the use of a built-in exchange.

Changelly’s API is integrated directly into Coinomi’s interface and allows users to switch instantly between currencies up to 50-200 BTC and even more. The whole exchange process algorithmically passes through Poloniex, Bittrex and other Changelly trading partners to instantly determine the most competitive rates at the moment of exchange.

Although Coinomi already has another exchange on board, they choose to integrate Changelly as well because of its key advantage features. Not only does Changelly provide better rates for most trading pairs and support huge exchanges without limits, but it also offers a profitable revenue share model for Coinomi. For each successful transaction going through Changelly, Coinomi receives a percentage which is beneficial for both parties.

Konstantin Gladych, CEO at Changelly, is convinced that:

It’s always nice to have an option. We will provide Coinomi’s users with a large variety of coins available for exchange at reasonable rates without any amount restrictions.

We are excited to bring Changelly on-board and provide more exchange options for our users – so that they will be given the option to select the most cost-savvy way for themselves.

Changelly has various tools for merchants, blockchain services, ICO platforms to accept altcoin payments and bank cards for their tokens. Affiliate partners can integrate an “Exchange instantly” link or a customizable widget right into their project’s interface. Changelly shares the revenue with partners for each exchange.