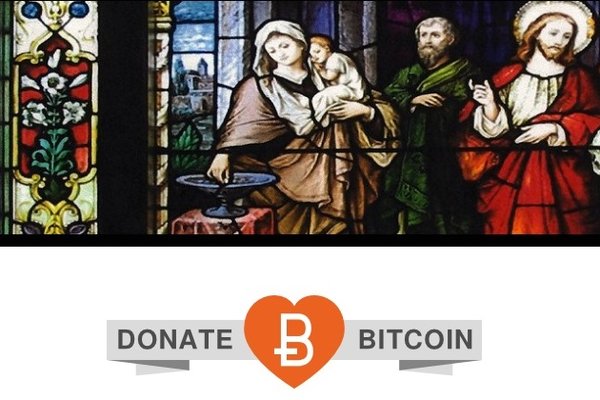 Charitycoin Is The First “Proof Of Donation” Crypto-Currency

Charitycoin.co.uk has compiled a list of over 10,000 charities, including Amnesty International UK and The Salvation Army. Charitycoin will match each English pound worth of Bitcoin donated to one of the 10,000 charities with an equal donation through Just Giving, a social platform for donating to charities. They will also send you one Charitycoin for each pound you donate.

“Receive one Charitycoin, for every one pound you give to charity, this is the only way the coin is ever issued.”

Charitycoin (‘XCC’) is an asset on the Counterparty platform. With a limit of 100,000,000 coins to ever be created, Charity Coins are created by verified donations. After making a Bitcoin donation to one of the charities, you need to send the transaction ID to the Charitycoin team. After verifying the donation, they will send you an equal amount of Charitycoins.

Charitycoin is not the first organization to take a new look at how donating to charities can be done with crypto-currency. Doabitofgood.com creates special screensavers for charities that mine bitcoin. After participants download and run the software, they will start creating bitcoins for their favorite charity.

“Organizations create campaigns and upload photo albums which are then downloaded by their supporters screen savers. When a supporters computer is idle, our screen saver displays the campaign images while working to make Bitcoins that are then donated to their favorite charities!”

Do you think Charitycoin will help increase charity donations using crypto-currency? Let us know in the comments below!