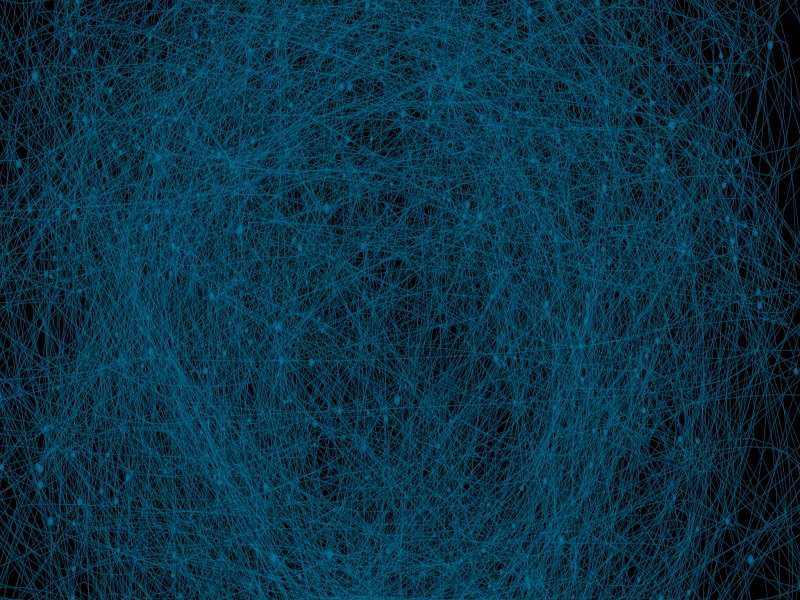 Charles Hoskinson of Ethereum: ‘I Didn’t Realize [Dash] Evolved This Much’

What is “cryptocurrency 3.0?” According to developer and cryptocurrency enthusiast Charles Hoskinson, it’s the stage reached after both “decentralized currency” and “smart contract” applications are achieved — the point at which governance and self-funding are addressed. But is that really the best order in which to achieve 3.0 status? Should governance and blockchain funding really come last?

Also read: Do You Make These 4 Mistakes When Explaining Cryptocurrency to Newcomers?

See this video for more:

At a Coinscrum event, Hoskinson recently described that 3.0 crypto features the ability to identify stakeholders, thereby more closely eliminating those with conflicts-of-interest. Hoskinson dubs these individuals as the ideal voters, and that their vote should take place via the blockchain protocol itself, rather than via third party or “meta” means.

Hoskinson further says that things like “treasuries” would be nice, giving the example of a Blockstream employee applying to the network of Bitcoin stakeholders and asking for a blockchain payout for work performed.

He points to Bitcoin as 1.0 crypto, Ethereum as 2.0 crypto, and — surprisingly — though he’s uncannily described both the governance and treasury functions currently taking place in Dash, he doesn’t mention Dash at all — not even as a hopeful or an aspirant.

Dash’s DAO has been paying all its employees — developers, marketers, auditors, designers, and others — directly from its own block reward since August 2015. Furthermore, Dash’s collateralized masternodes have been asked to make policy decisions on more than one occasion, regarding both development of the codebase itself as well as marketing-based questions, like how Dash’s YouTube channel should be managed.

Shortly after its publication, Charles Hoskinson commented on the video above:

“Nice show. I didn’t mention dash because I didn’t realize the project has evolved this much. I’ll read the whitepaper and have a look at the model , code. Thanks for the video.”

Those interested in reading along with Hoskinson can view the Dash Evolution whitepaper here.

What do you think of the order in which governance and funding are best developed? Share below!