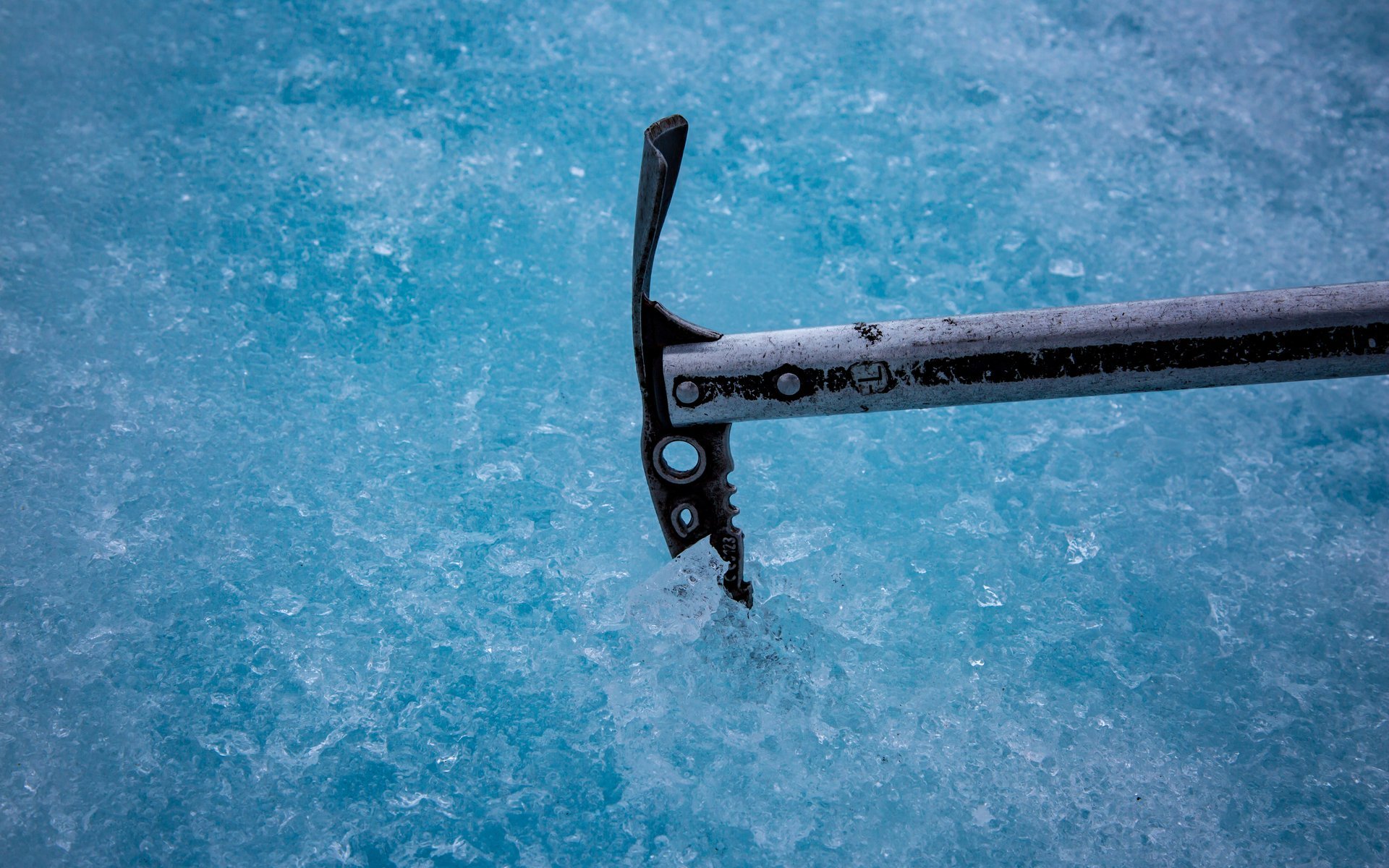 EOS is under fire yet again over a controversial decision by the 21 block producers — to freeze seven accounts that are suspected of carrying stolen funds. This decision circumvented the arbitration body that was put in place to handle matters of this nature. Criticisms of EOS’s ‘constitution’ and ‘centralization’ continue to plague the newly launched platform.

Is That How Things Are Done?

Decentralized apps platform EOS has been the subject of controversy over the course of this month, beginning with the two-week late launch of their Mainnet on June 15.

Its ‘constitution’ has also been an item of heavy scrutiny, as most of the articles are somewhat ambiguous and lack definition. One puzzling article in particular states that any account holding EOS that remains inactive for a period of three years is subject to forfeiture and can, as a result, be auctioned off, with the proceeds divided up between remaining members.

EOS’s most recent debacle involves the freezing of seven accounts which are suspected of carrying stolen funds. This decision is questionable as it was made by the block producers irrespective of the refusal of action by the EOS Core Arbitration Forum (ECAF).

The ECAF — the body in charge of arbitrating disputes of this nature, refused to take action against the suspected accounts citing lack of authority with only an interim ‘constitution’ in place.

Jackson Palmer — the creator of Dogecoin — tweeted his criticisms of the EOS block producers’ decision to sidestep their own body of arbitration, executing the decision by themselves.

“A block producer froze several accounts without going through the ‘arbitration’ process,” he noted.

To be clear (and not accused of "FUD"), what happened here is that they froze the accounts with agreement from the other block producers *before* the ECAF (EOS Core Arbitration Forum) had issued a decision.

Why have the ECAF or a "constitution" if that's how things are done?

The big argument critics are debating is that ‘decentralization’ and ‘immutability’ are the essences of blockchain technology — and some feel this decision by the EOS block producers violates both. 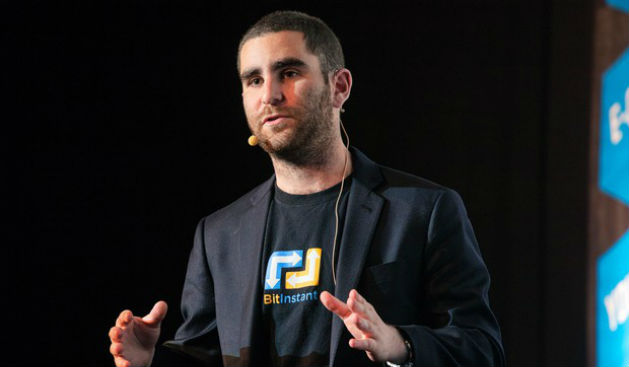 On the other hand, some members of the EOS community feel that the EOS block producers are within their rights to protect their investors and community by taking action against those who violate the ‘constitution’.

A Twitter user that argued the case for the block producers decision was retorted by Bitcoin Foundation vice chairman Charlie Shrem who asserted that no one should have the power in the crypto space for “protecting” and “punishing” and doing so is simply a “waste of everyone’s time.”

What do you think about the block producers’ decision to freeze the suspected accounts? Let us know your thoughts in the comments below!