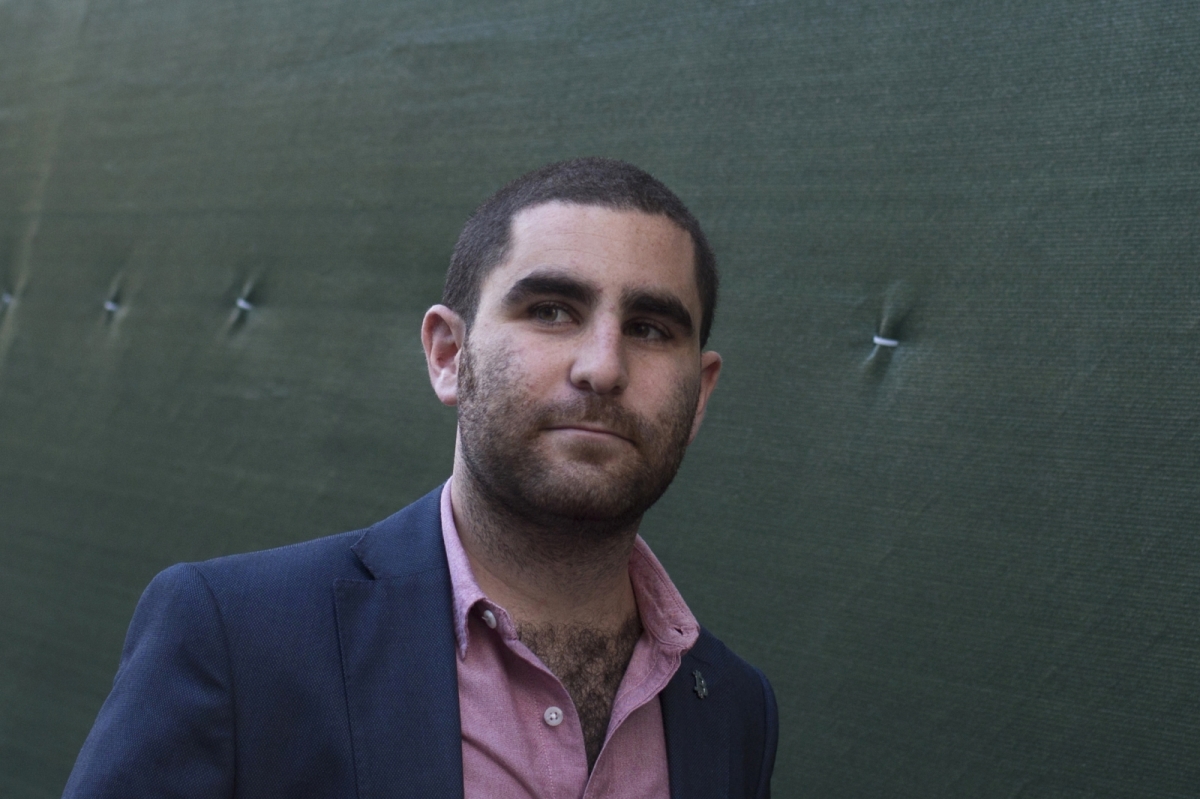 Charlie Shrem To ‘Vigorously Defend Himself’ After $32M Winklevoss Lawsuit

Charlie Shrem, the early Bitcoin adopter and advocate who spent a year in prison for alleged facilitation of drugs purchases with Bitcoin, faces a $32 million lawsuit from Tyler and Cameron Winklevoss. 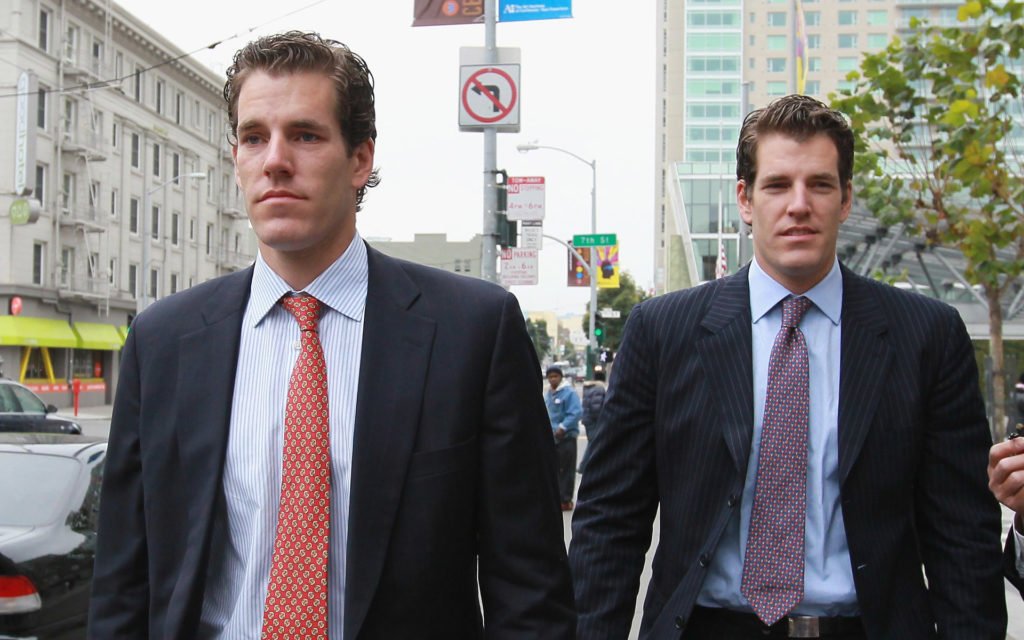 According to a lawsuit filing seen by the publication, the dispute goes back to 2012, when the Winklevosses gave Shrem $250,000 in order to help them amass cryptocurrency.

“I have been patient, and at this point it’s getting a bit absurd,” the Times quotes an email from Cameron Winklevoss to Shrem in 2013 included in the lawsuit. “I don’t take this lightly.”

The same year, BitInstant ceased operating, with Shrem facing separate legal problems dating to before the Winklevosses entered which would eventually see him sent to jail.

Since then, private detective work has reportedly revealed Shrem’s debt, along with a missing $950,000 in restitution owed to the state as part of his plea deal.

The judge in charge of the fresh lawsuit is the same one previously dealing with Shrem, in September signaling he would freeze assets as part of the proceedings.

While Shrem has remained silent on the situation, his lawyer has already struck a defiant tone, calling the lawsuit “erroneous.”

“Nothing could be further from the truth. Charlie plans to vigorously defend himself and quickly clear his name,” he commented.

In late 2017, the Times estimated the Winklevosses’ Bitcoin holdings to be over $1.3 billion, based on the then all-time high prices around $20,000.

What do you think about the Winklevoss twins’ lawsuit against Charlie Shrem? Let us know in the comments below!