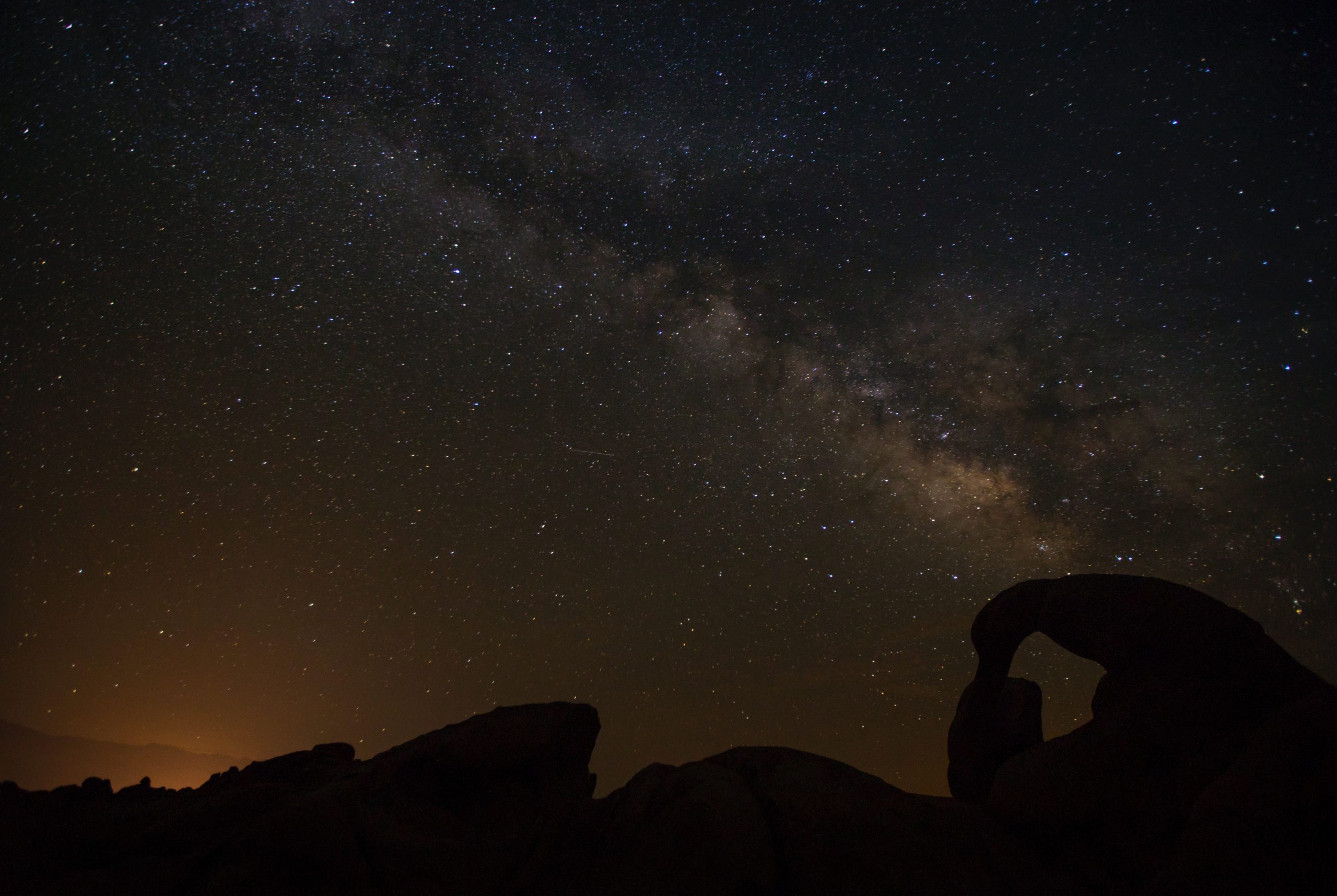 When Bitcoin crashed as low as $3,500 on March 13th, few expected the coin to bounce back as fast as it did. In fact, at the time, there were many that asserted the cryptocurrency was on its way to $1,000 and potentially lower.

There were some, though, that were predicting that Bitcoin would undergo a rapid reversal.

One such analyst shared the chart below. It suggested that the cryptocurrency was trading in a macro accumulation pattern popularized by Richard Wyckoff.

This Wyckoff Accumulation analysis suggested that by May or June, the cryptocurrency would hit $10,000, then correct. This happened. The analysis also predicted that Bitcoin would undergo another leg higher after bottoming in July. This, too, happened.

While the analysis was not fully accurate in that it predicted Bitcoin would hit $14,000-15,000 in its second leg higher, it was accurate in predicting the timing and overall directionality of the cryptocurrency.

That same analysis now suggests that Bitcoin is primed to move higher after the correction and subsequent consolidation.

On-chain trends are in line with the bullish picture painted by this analysis.

As reported by Bitcoinist, there is a confluence of on-chain signs that indicate Bitcoin is primed to move higher on a macro time frame. CryptoQuant, a crypto-asset analytics firm, recently shared 10 of these trends. They are as follows:

One key reason why Bitcoin is poised to move higher is that the hash rate of the network is setting new all-time highs. This, to many analysts, suggests an underlying bull trend.