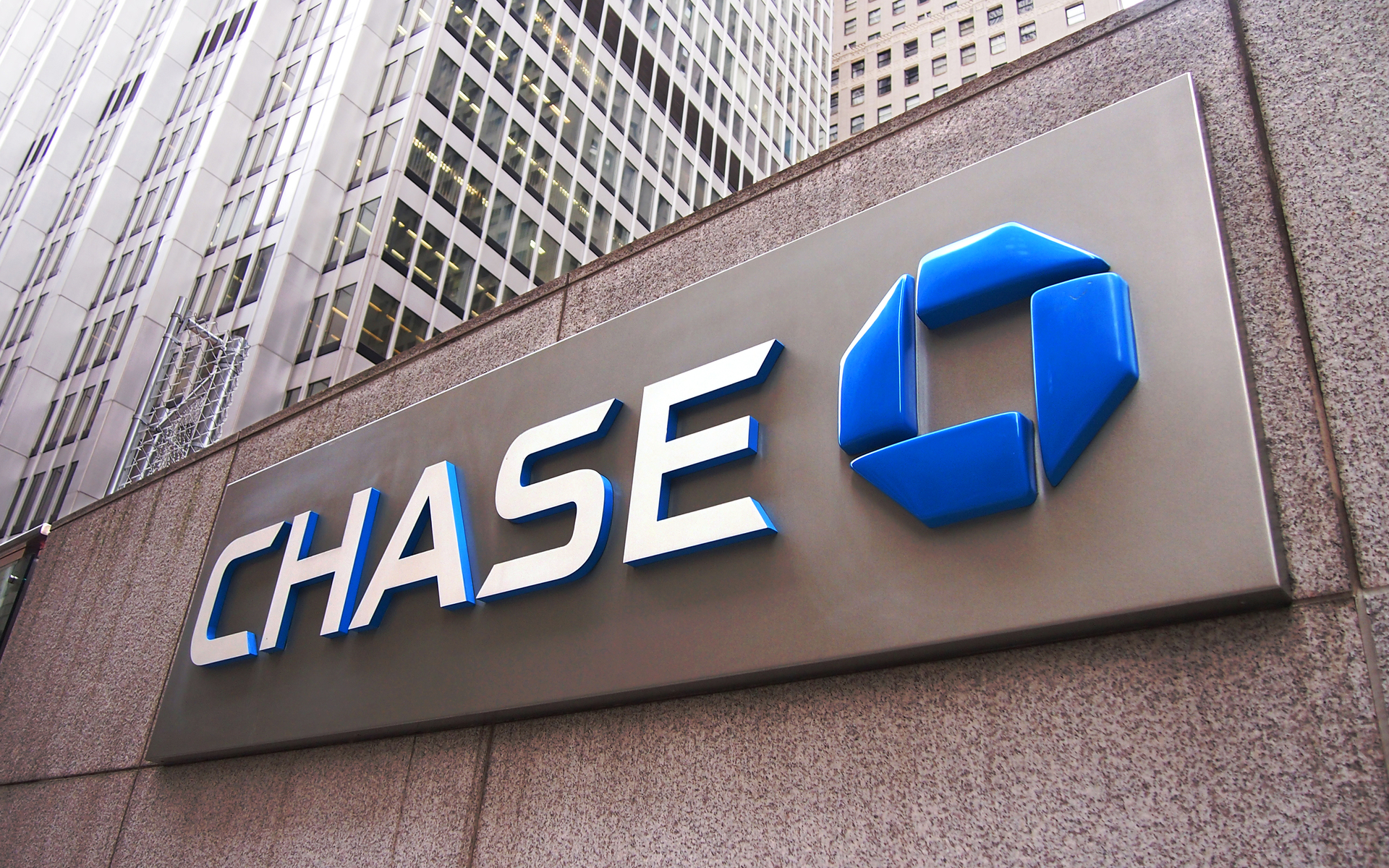 Chase Bank to Settle Crypto Lawsuit By May 2020

According to reports, Chase Bank has agreed to settle a class-action lawsuit, regarding crypto purchases made on its credit cards. The details of the settlement were not disclosed, but the parties expected to present a finalised settlement agreement within 60-75 days.

Crypto Is Cash When It Suits The Banks

The three plaintiffs claimed that the bank had breached its cardholder agreement, by changing the way that crypto purchases were handled in January 2018. While initially being classed as standard purchases, the bank switched to classifying such transactions as cash advances.

According to the lawsuit, this was done without notice, meaning that the plaintiffs were hit with unexpected cash advance fees and higher interest rates before they realised the change had occurred.

Shortly after this, Chase completely banned crypto purchases on all its credit cards.

Chase had previously argued that it had not breached the cardholder agreement, suggesting that cryptocurrency purchases fell under the banner of ‘cash-like’ transactions.

However, the judge ruled last August that within the context of the cardholder agreement, ‘cash-like’ referred solely to financial instruments with a specific fiat value.

Chase has claimed that the sudden change was down to the Coinbase crypto exchange changing the merchant category code from ‘purchases’ to ‘cash advances’.

In February 2018, both Visa and Mastercard began reclassifying crypto purchases as cash advances in order to capitalise on higher fees. However Chase had already blocked such purchases entirely by this point.

As Bitcoinist reported, the case was initially brought by a single plaintiff, back in April 2018. However, after Chase moved to have the case dismissed in July 2018, an amended class-action complaint was filed, including more claims and two additional plaintiffs.

The initial case sought return of all related fees and charges, along with $1 million in damages.

Obviously it comes as no surprise that big banks, with their deep pockets and legal teams, will try to wriggle out of any liability, for as long as possible in an attempt to exhaust complainants’ energy and funds.

It has taken until now to reach an agreement in principle, despite the judge dismissing the contention that crypto purchases were ‘cash-like’ back in August last year.

The sooner Decentralized Finance (DeFi) comes of age and we no longer have to deal with banks, the better!

Are you surprised that the Chase bank lawsuit has taken this long? Let us know your thoughts in the comments section below!