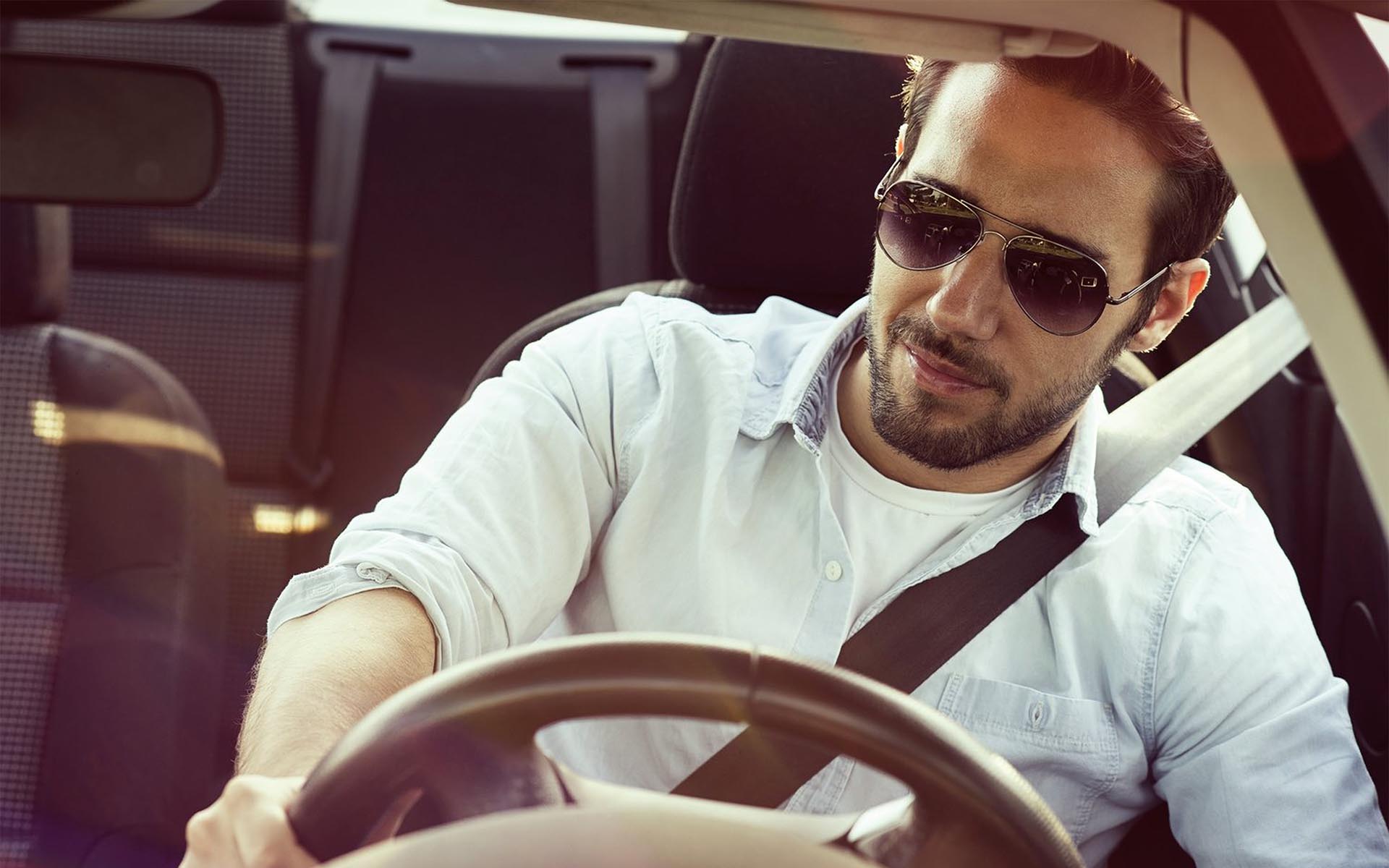 Chasyr has recently announced that they will be attending this year’s TechCrunch Disrupt held in San Francisco to introduce ridesharing using cryptocurrency and the technology they will use to do so. After seeing a ton of coverage on cryptocurrency and blockchain technology over the last year from TechCrunch itself, the Chasyr team believes it is the perfect time to crash the party in Silicon Valley. 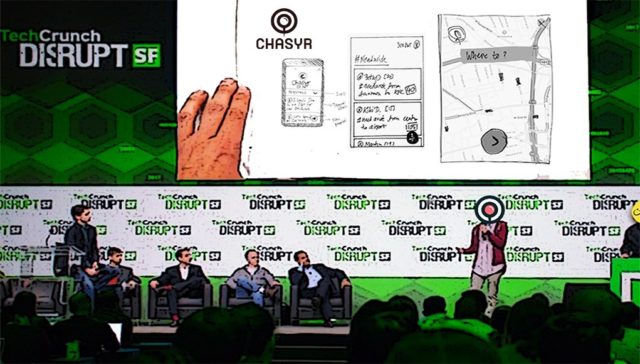 Startups who exhibit at these conferences go with a plan to convince investors how they are the next Uber of something that will be one day be hosted in the Apple or Google play store. Chasyr will be there to show how they will be a successful company on a different marketplace called Swarm City. Since only a few blockchain projects are attending the huge event the team believes it won’t be too hard to gain the attention and support of the crowd.

We are a natural disrupter and really can’t wait to show everyone the power of blockchain.

Founded by an ex-rideshare driver Tommy Marquez only a few months ago, it seems the Chasyr momentum is no joke. Gaining current Uber driver interest from as far away as Malaysia while being headquartered in Fresno, CA shows that this new approach on rideshare is wanted.

With 400 plus driver sign ups in over 80 cities and a solid advisory board, it seems this ride won’t be slowing down anytime soon. This project being lead by a self-made entrepreneur who has stated publicly that he will get cryptocurrency adopted by the mainstream one day doesn’t hurt either.

Now gaining strong support from the community they are focusing on first and Swarm City followers Chasyr is looking pretty unstoppable right now.